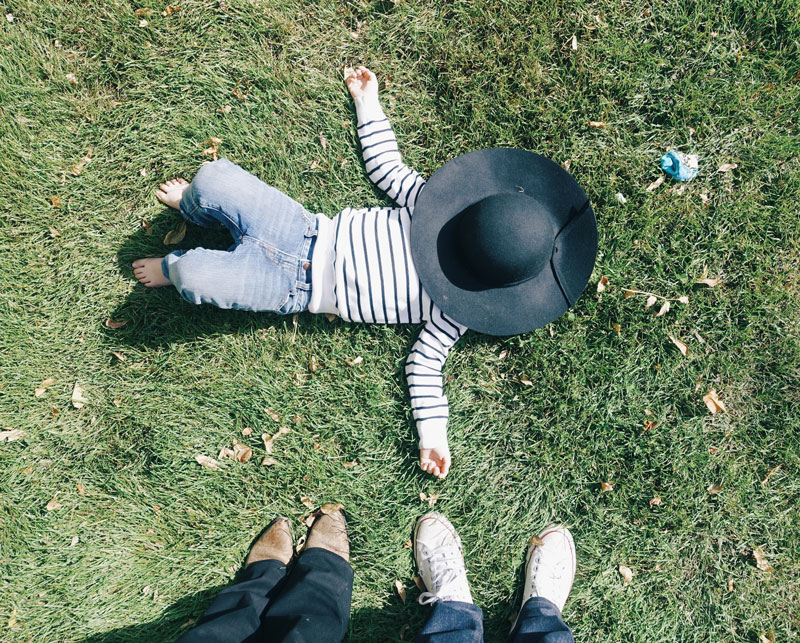 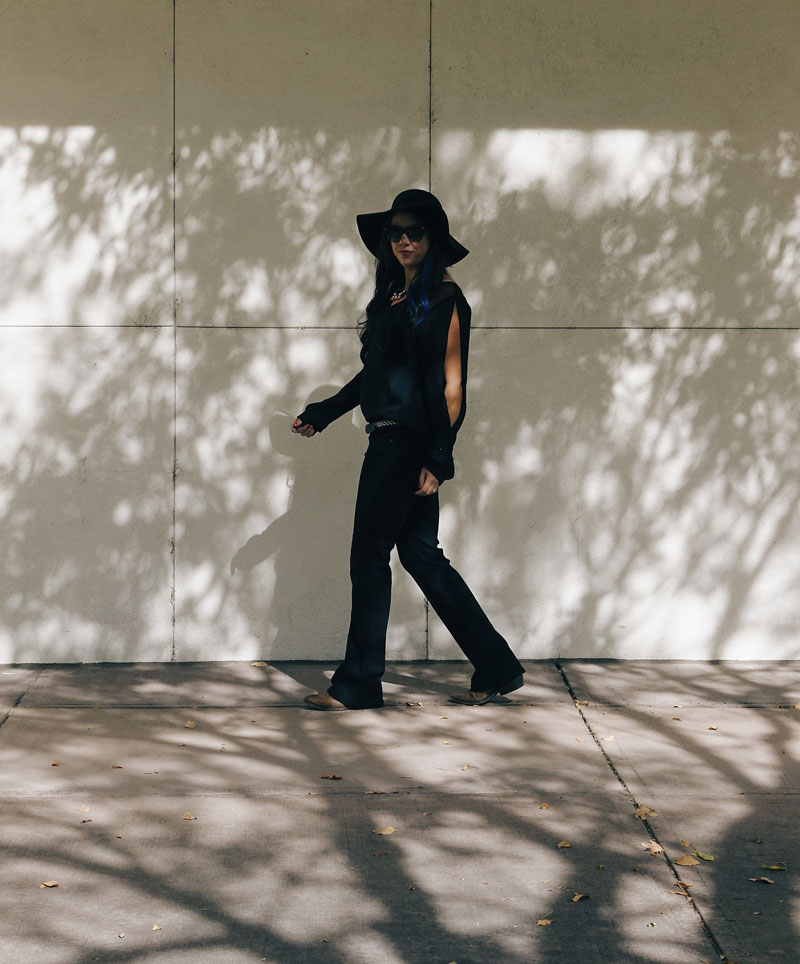 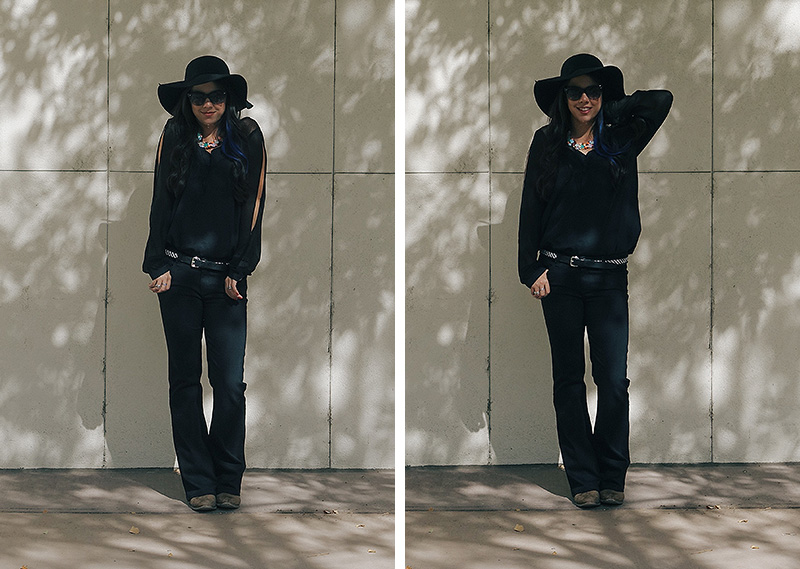 Long time no talk. How are you? I’ve missed you? I mean, I’ve missed you. For sure. Ok, let’s just say I thought I didn’t and realized how I very much did.

Yeah, we’ve had a quarter over here in the old Soderberg house. And I have found myself uninspired to talk fashion. Because my kids have been falling apart. Each in their own way. But mostly, my oldest had a rough go starting first grade. A teacher that broke his little spirit. And a hard lesson that not everyone is going to like you. Truthfully, it was a lesson I had hoped would come way later in life. But week after week my boy, that most describe as “his father’s son” and the life of the party, became quiet and cranky. Two words I rarely use to describe him. If ever. And after an impromptu meeting with his new teacher (with him standing right at my side), we walked out of the classroom. Silently. Her negative words still lingering in the air. And after a few frustrated steps, I remember this isn’t about me but about this heart and soul of mine walking beside me. So I reached out my hand to grab his. The second we touched. He stopped walking. Took a deep breath and let it out so slowly I could feel my heart shatter. I dropped to my knees to hug him. With massive tears streaming down his face,

What?! — I thought to myself. I grabbed both his arms, stared directly into his glistening eyes and said slowly and as calmly as I could something along the lines of…

“I love you. No matter what she says.”

Nothing prepares you for that moment in life. The time when you realize what is going on with your little one is so much bigger than they are. I spent the night filling out paperwork for a new school. A new school that I had been playing with the idea of sending him to for a while now. And I kept him home for a week. And we played. And ate pizza the size of his face. (it’s on instagram if you want to see a picture of that one.) And bought all new school supplies. Because nothing says “fresh start” like new school supplies. And no, I am not that mom. The one who thinks her child can do no wrong. I can assure you he was probably not easy in his class of 32 children to 1 teacher. But I can also assure you that any havoc he was wreaking was 100% innocent and um… creative? I mean the boy glued the tops of his markers to his desk so he would have to be bothered with taking the tops on and off. Just pull it out and stick it back in. My main argument to both the school and my boy is that that kind of “trouble” is genius. Just kidding. But in all seriousness, that kind of trouble does not make him “just a bad kid”. And it all just totally sucks. It is the cutest school. With the greatest parents and kiddos. And in all honesty, this teacher might be a great fit for a lot of these kids. It really came down to my boy. And his sensitive little heart. And my tendency to hold on to him too tight. And my desperate need to protect his innocence for as long as I can. 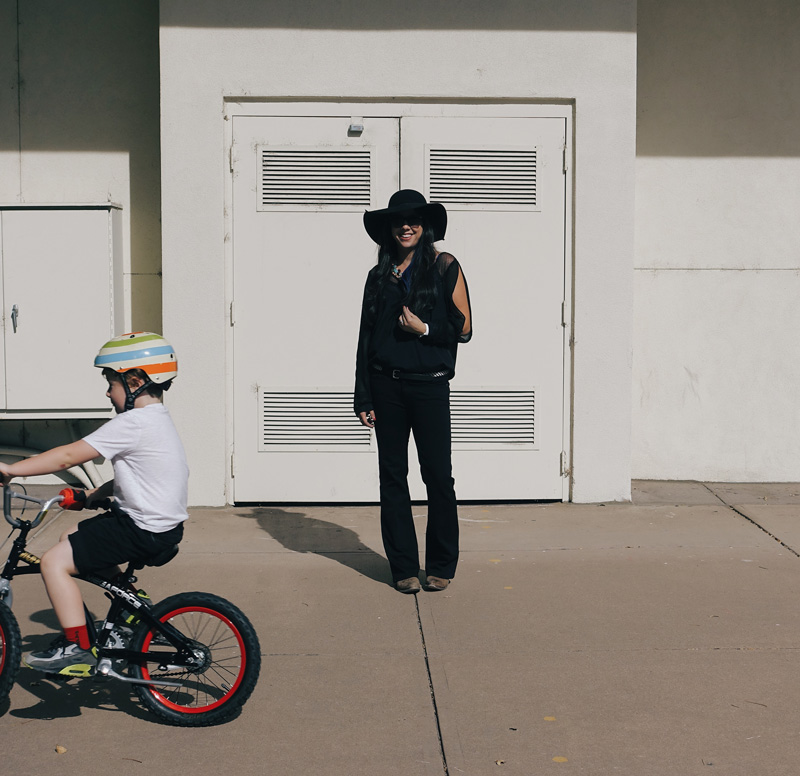 It’s been a couple weeks now. And his first day started with comments like

but it ended with,

“Mom. Best Day Ever. And my teacher is sooooo nice. She didn’t even yell at me. And Mom. It was awesome. And I loved it. And I wasn’t scared at all. And I didn’t even miss you. Mom I used to go to the bathroom and cry because I missed you so much. But today. Mom. I didn’t even think about you. I was even kind of bummed to see you at the end of the day.”

Never in my life have I been so happy to not be wanted or missed.

So I’ve spent the afternoons hearing stories of new friends and new adventures. And nights in bed playing with his wild hair. Thanking God for that spark in his eyes that makes my world go round. That spark that is everything. 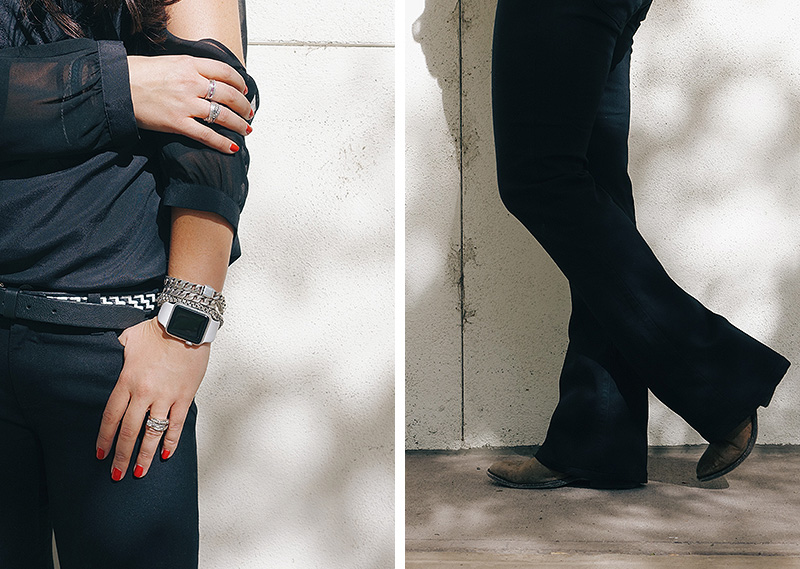 And week after week, its the same. A happiness that is contagious. A lightness in his breath. And a personality that is – well- best described as “his father’s son” If you’ve met my hubby, then you know. It’s the best part of these boys. Something I fight fiercly to protect. Something I need in my life more than anything. 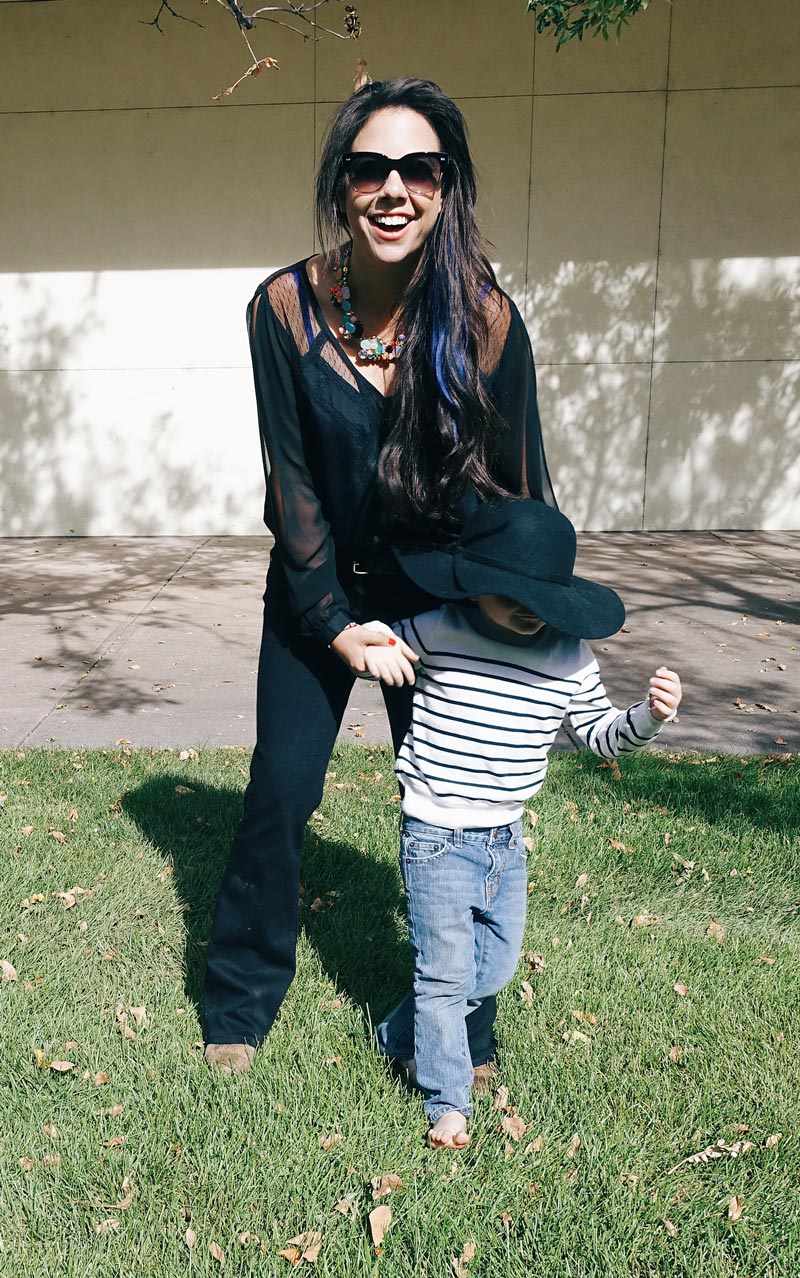 Phew! That was deep. And annoying? Oh well. If you want my fashion sometimes you have to sit through my therapy session to get there.

So what have I been wearing though this crisis you ask?

If you are anything like my body type. Black flares are the only way I do flares. Because I don’t have the skinny thighs to pull off the lighter washes. And I know, I know. Shana already did this same outfit. Like yesterday. But it wasn’t on the calendar so when I wrote this last weekend I was “You guys. Fresh idea. Black Flares are bomb!” But today, I’ll just send you over to her post and second her opinion that flares in Black are “The Holy Grail of Fall Jeans”! Go get yourself some. You won’t be sorry!

Sweater: Little Marc Jacobs  It is selling out everywhere! 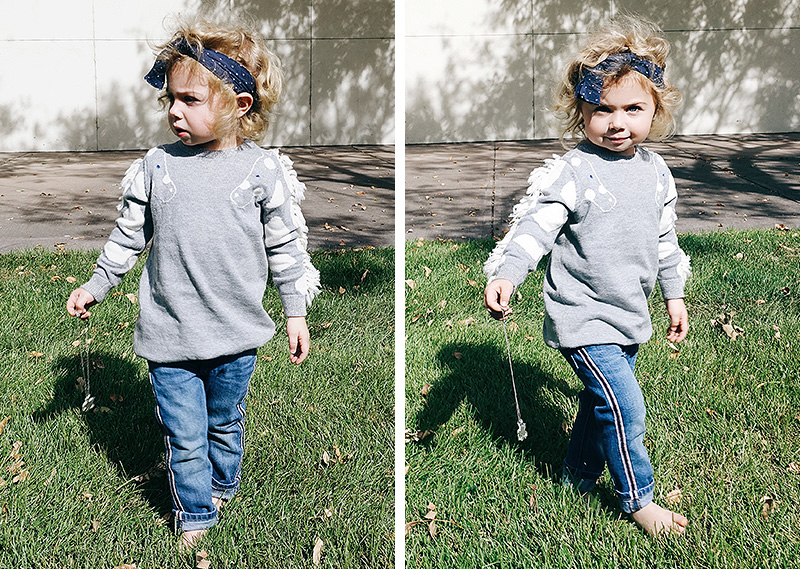 Thanks for sitting through the … uh… top 3/4 of this post! Also before I go! This is my #myeverydayedit week and I’m posting a ton of my outfits over on Instagram! Follow me! 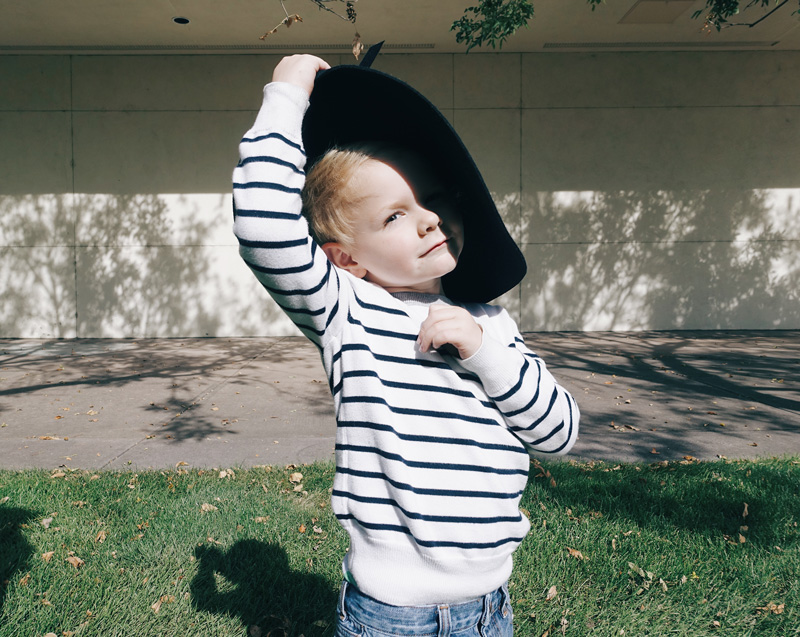 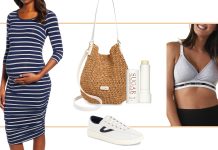 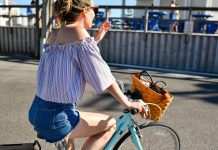 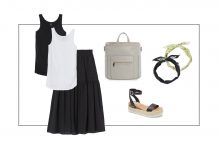