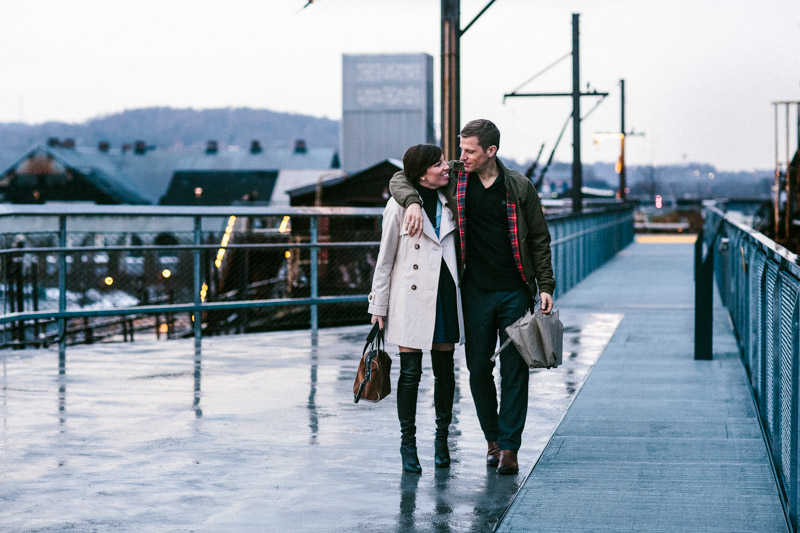 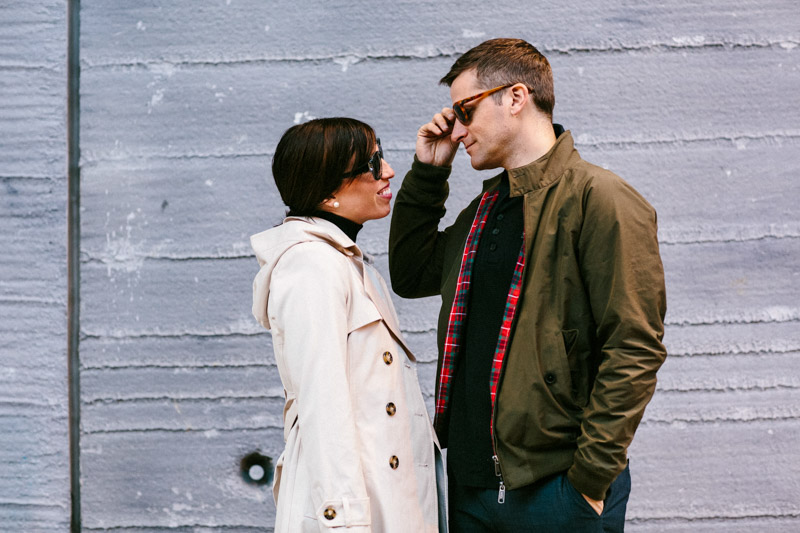 Have you heard of Baracuta’s G9 Harrington Jacket?  It was originally created in London in 1937, by a man who Winston Churchill once referred to as “the most mild-mannered man that ever scuttled ships or cut a mans throat.”

The jacket was designed to be short, slim and flatter all body types…and the G9 (the original style), hasn’t been altered since 1937.  In fact, it’s still being made in Britain.

The G9 has major street cred, too.  It’s been worn by James Dean, Frank Sinatra, The Clash, James Bond, and Steve McQueen, just to name a few.  It’s both badass and laid back. 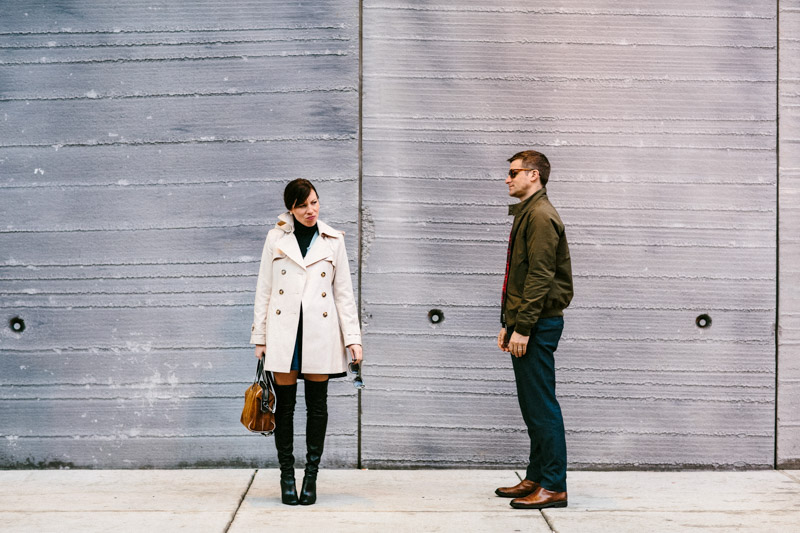 (If you follow me on Instagram (@shanachristine), you already know we’re spoofing the 1968 version of The Thomas Crown Affair.  It seemed appropriate since Mr. McQueen rocks one of these jackets in the film.) 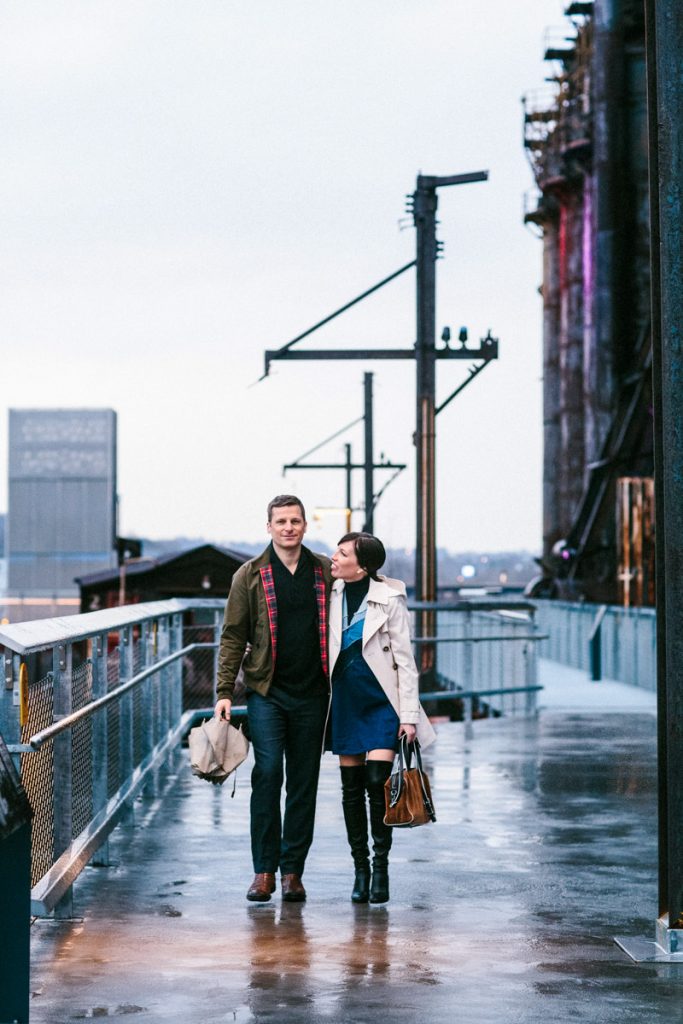 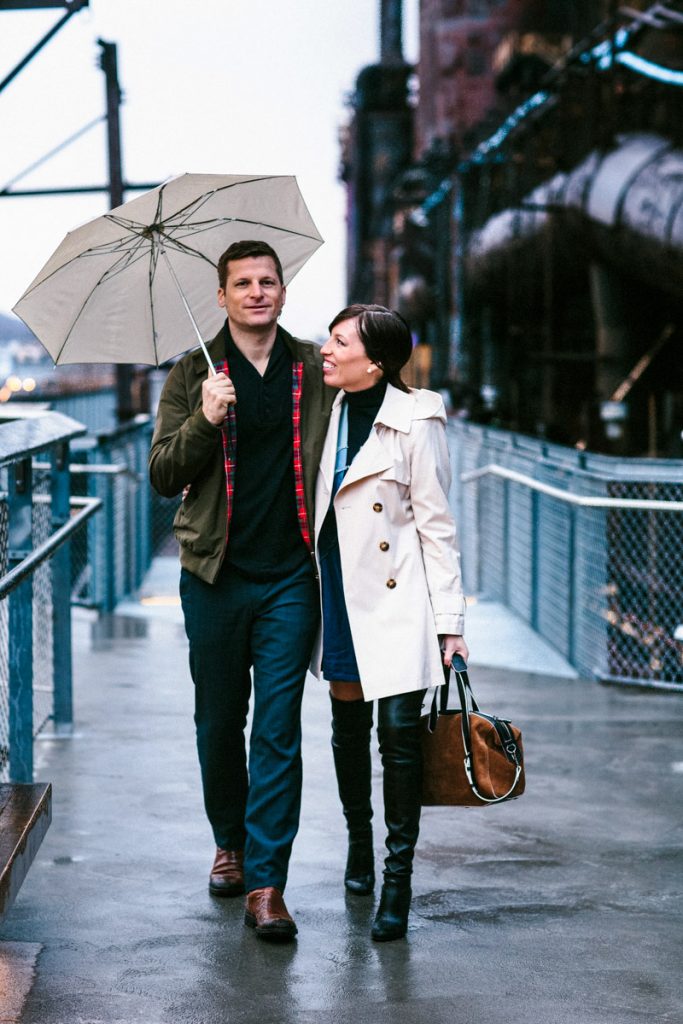 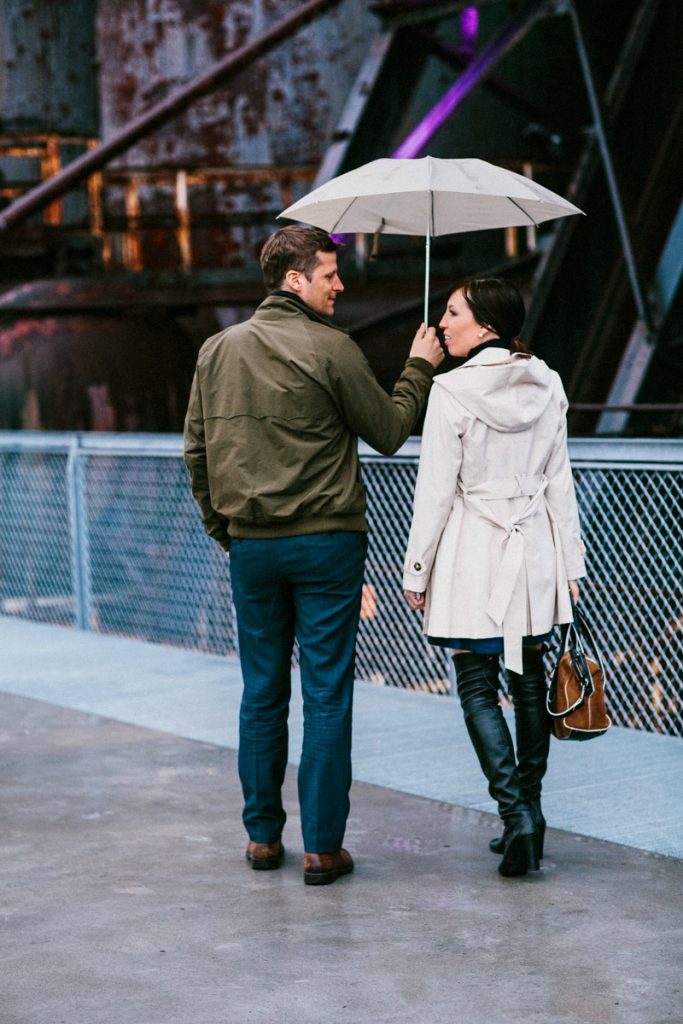 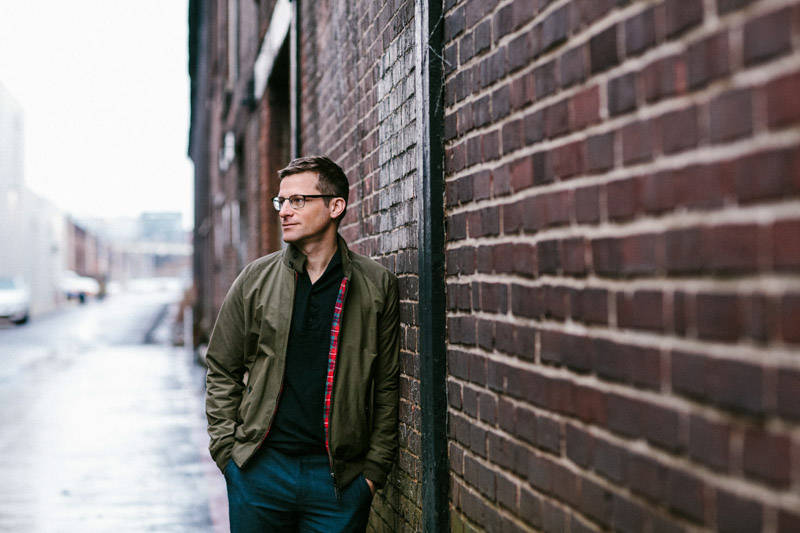 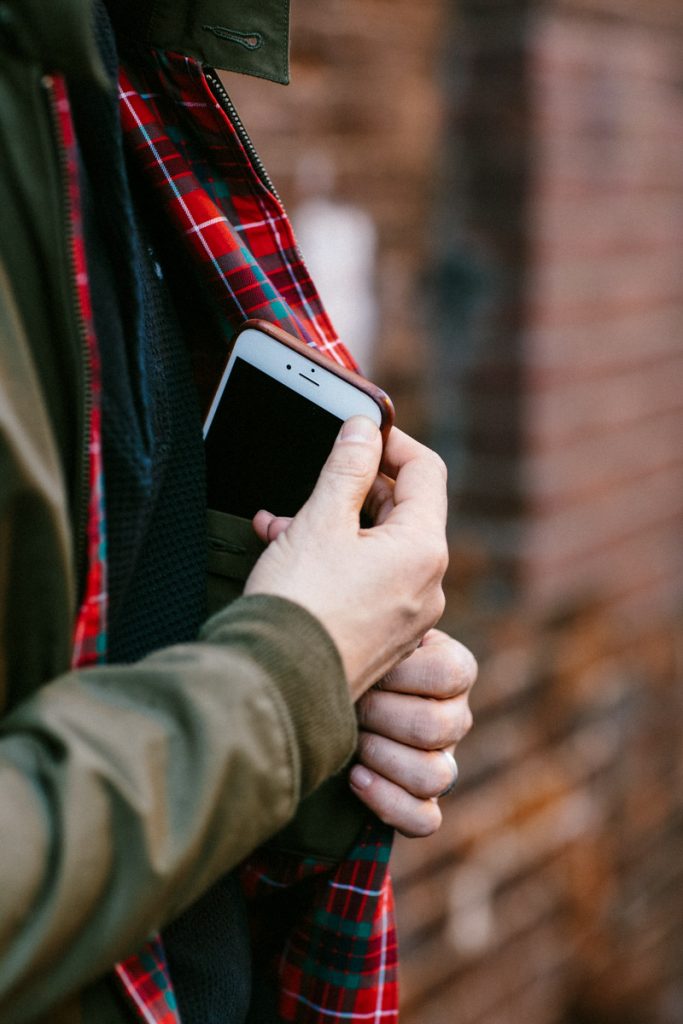 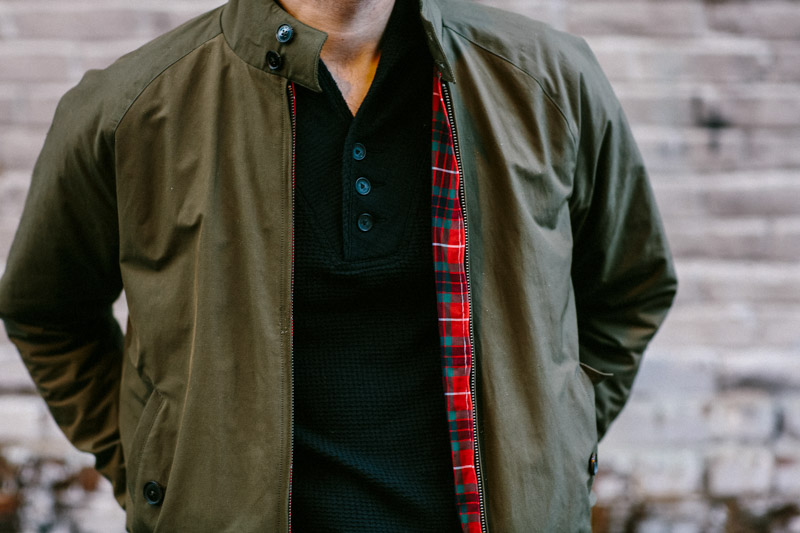 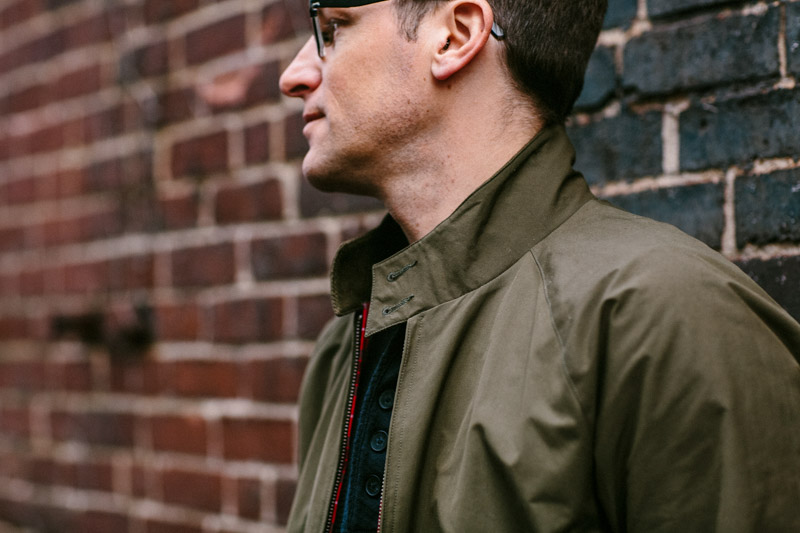 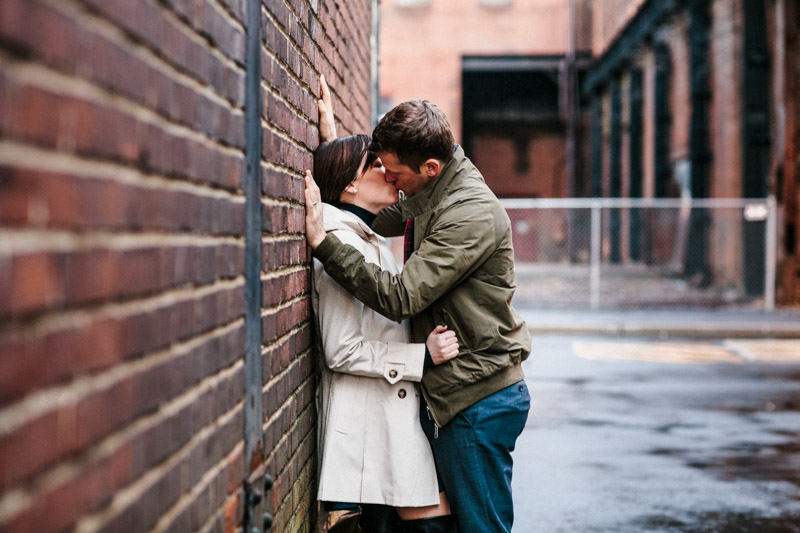 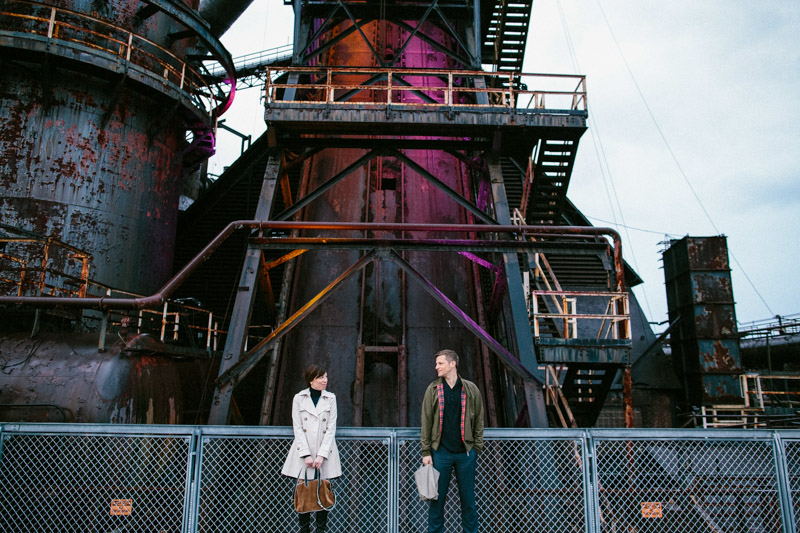 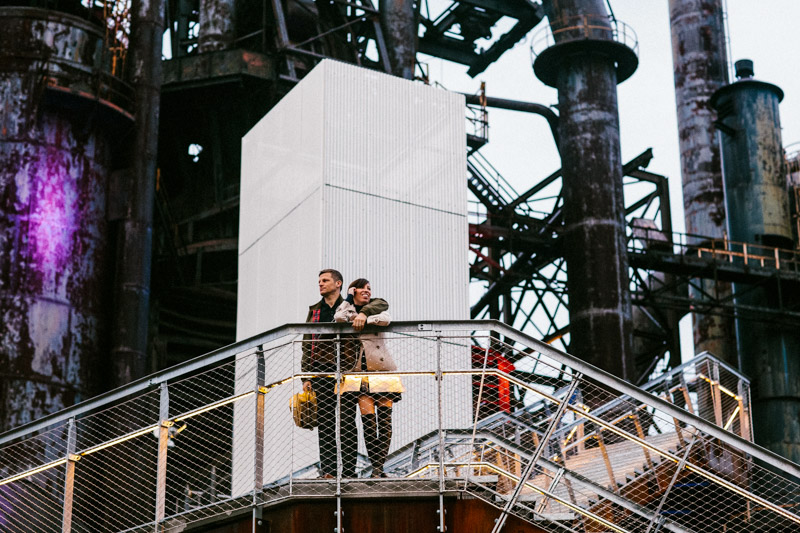 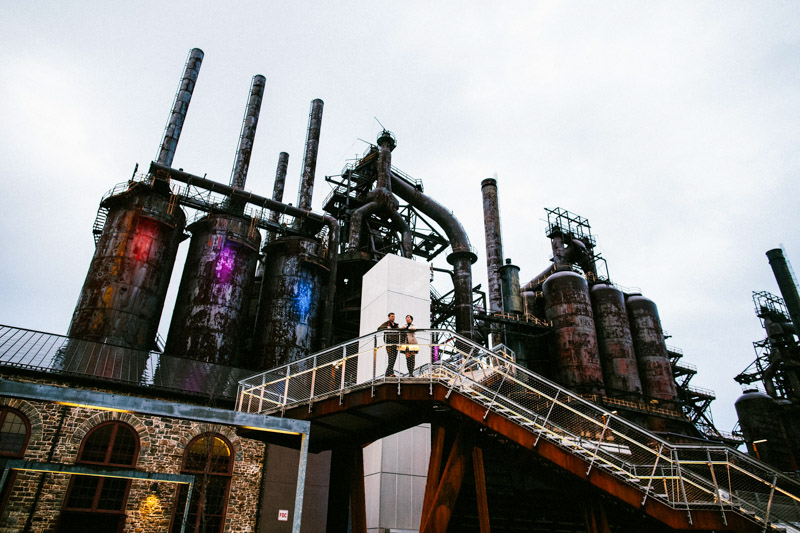 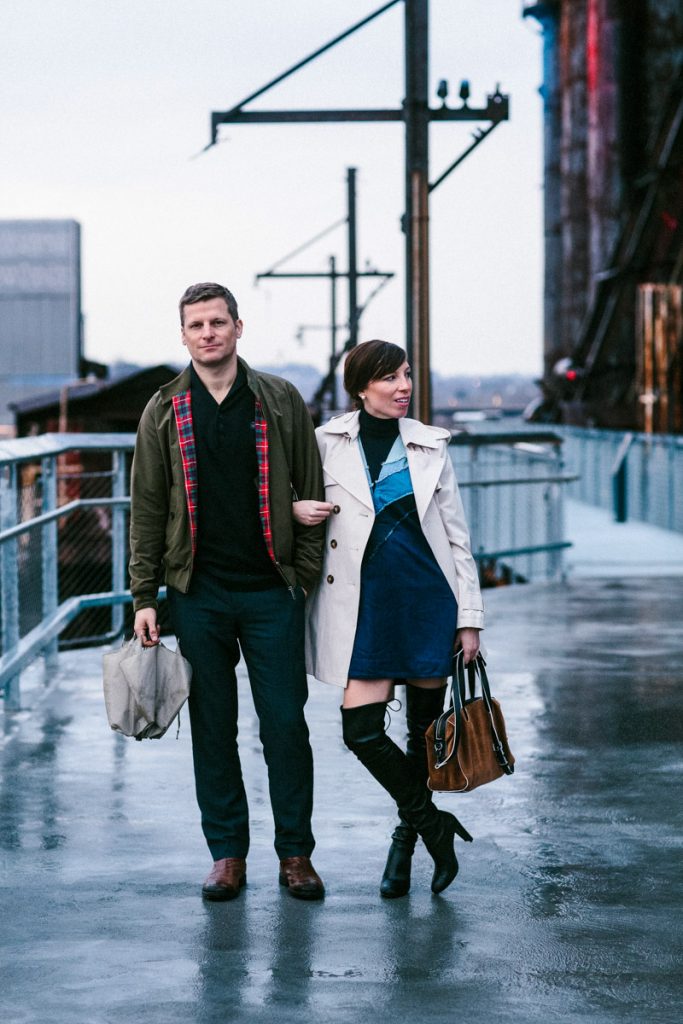 jacket: Baracuta G9 (size 40 – one size up from his typical suit size)

pants: one of Mike’s many dress pants – either these or these

turtleneck: old, but I like the look of this Vince one or this Splendid one

bag: mine is long gone, but if you like the two-tone as much as I do, check out this ladylike satchel from Coach.  Pastel blue and tan is spot-on.

Nordstrom has a seriously amazing selection of lightweight jackets and other styles for men.  Obviously, our favorite is the Baracuta G9, but I couldn’t resist rounding up a few more (at varying price points).  I tried to stick to styles that would truly be timeless, and bonus points if they can be dressed up or down. (No more fleece jackets on date night, Guys.)

Can you tell we had a blast shooting this?  Nordstrom, thank you so much for the opportunity to have a little fun.  As always, all thoughts, opinions, product choices, and terrible Faye Dunaway impressions are my own.  Readers, I know there are zillions of blogs to read, so thank you – so much – for reading this one.  Your support never goes unnoticed, and is so very much appreciated. 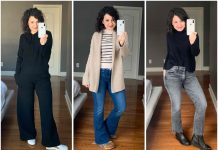 The 10 Most-Worn Pieces In My Winter Closet 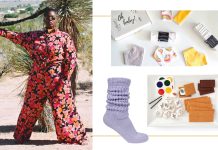 Our Black-Owned Business Favs of the Month! 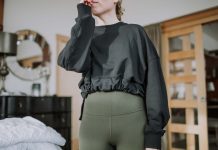