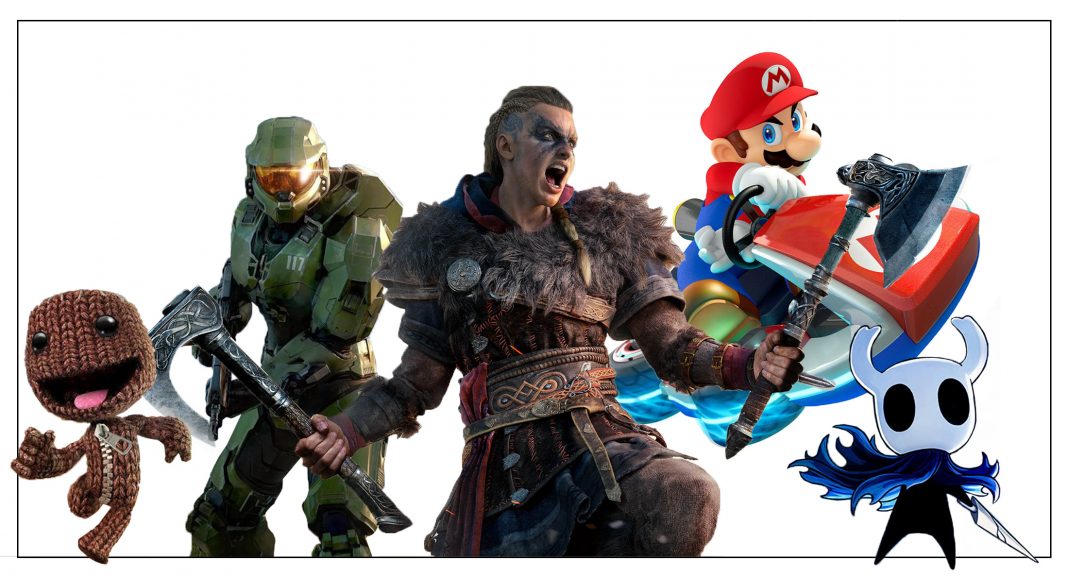 It’s getting to that time of year where I’m dreaming of snow and hot chocolate and a lazy day of cozying up with my favorite games. So, I’ve come back to this post after about a year to find that a lot of these picks still hold true today. I still want to cuddle up with a Nintendo Switch and work on my little island and say hi to all my neighbors in Animal Crossing. VR is still how I keep myself moving when the gym just isn’t doing it for me. And yes, I am still trying to get my grubby little goblin hands on a PS5. It will be mine. Oh yes, it will be mine…someday.

If you’ve been lucky enough to get your hands on a Playstation 5 for the fam (I’m jealous), you may be coming up with a list of games to get to break this baby in. Or maybe you’re reading obsessively through the Oculus website to compare it to the Vive or Valve’s Index headset (hey, me too). Or maybe you’re just in the market for some new games for your Nintendo Switch.

I made a condensed little list of games to get excited about, but know there are about a million new games to give a go in the digital stores for each of these consoles. Consider this my video game gift guide wishlist extravaganza! Hopefully by the time I finish this post I can make a decision on what console I want to invest in. Right now I’m torn between getting an Oculus headset and the PS5…gahhhh….decisions decisions.

Honestly, I’m still tempted to get a Switch to fill the console hole in my life. If you have a lot of love for the older Animal Crossing games, or enjoy the Mario party games coming from Nintendo, the Switch is a great pick. Linzi wrote an entire post on how the Switch is the best console for kids and also made a gift guide for the Nintendo Switch lover.

Sometimes you just need a chill break on your own personal island. This game has been out for quite awhile now, but it still gets updates and hits the calming spot for a cozy game night.

The game that’s been on my radar for months now, Hades has been absolutely raking in the rave reviews. Beautiful artwork, amazing combat, and a very fun premise: break out of the Greek underworld as the son of Hades.

If you played Breath of the Wild to exhaustion and now you just want MORE, maybe give Hyrule Warriors a go. It takes place in the events leading up to the Breath of the Wild plot, which might just be what some of ya’ll need to live through some more love for the Legend of Zelda series.

I’ve been on the VR hype train for years. Most of my college career was spent poking around in virtual reality space, making and playing games on my roommate’s Oculus Rift. And now I’m thinking about picking up one for myself this Christmas (I’m looking at you Oculus Quest 2) and know exactly what games I want to download first.

Honestly I love Beat Saber so much I’d contemplate getting a VR headset just to play this game for hours and hours. It has a ton of great music and a super-awesome community behind it for mods and player created music maps. If you’ve ever wanted to wield lightsabers while jamming to some amazing music, this is it folks.

This is another favorite for me, and one of the ultimate trials for my motion sickness. I was always my game development team’s crash test dummy for motion sickness, and I was nervous The Climb was going to make me hurl almost immediately. Cut to me grinning like a fool for 2 hours straight as I climbed mountains and took in some gorgeous views.

I know, I know. It’s not the most exciting thing initially, but I can say I have about 40 hours logged into Tabletop Simulator because it’s so good (especially during quarantine times). You can load in virtually any board game you can think of (or make your own) and play with a bunch of friends in VR or just on the computer. My friends and I use it to play board games for socially distanced game nights AND, better yet, we’ve been playing Dungeons and Dragons through it as well.

If anyone is paying any attention to the gaming sphere of the world right now they know how hard it is to get your hands on a new console. Trust me, I’ve been keeping my eye on PS5 restocks and they’re here and gone in a second. So while I’d love to link to somewhere (anywhere) that has stock…I can’t! You’ll just have to be like me and watch the Playstation site like a hawk (or try your luck at getting one second hand).

I haven’t played any of the Spider-Man games yet but watching an old roommate play through, I get it. The games are beautiful and this one is no exception. Miles Morales shines as Spider-Man with new flashy moves, a gorgeous city, and what has been reviewed as an awesome story.

In a previous gaming post I suggested giving Little Big Planet a try on the next family game night. I was happy (and surprised) to see Sackboy: A Big Adventure on the list of new games coming to the PS5. These games are so fun and bright AND best of all: multiplayer. Little Big Planet was one of the main games I’d play with visiting younger cousins because it’s forgiving and fun to explore.

This is one of the main games on my watch list. An open world with no map, your only companions — your bow and your eagle — means lots of exploration before coming upon boss fights. The game is beautifully stylized, and I’m excited by what I’ve read in reviews so far (I mentioned the eagle right? You get to pet the eagle!)

All jokes aside about their naming convention, the Xbox Series X is another exciting update in the Xbox line (even if it does kinda look like a fridge). At this point I think one of the main defining features between new Playstation and Xbox consoles are their exclusive titles.

Okay, so this BIG title is currently delayed to release sometime next year, BUT I know Halo is a big draw for a lot of players. I’m excited for this one after seeing 8 minutes of gameplay, and I don’t even go here (I was a Playstation kid). If you want to give this game a go in 2021, Xbox or PC is the way to go.

I guess I can say I’m excited about every stinkin’ game on this list, but as someone who LOVES adventure games with choices and dialogue galore…Assassin’s Creed has never failed me. A little sneakin’ around, a little dancing with dual axes…what’s not to love? Not to mention I get the option to play as a female viking powerhouse if I want to!

3. Ori and the Will of the Wisps

For starters, this game is absolutely beautiful. A followup to Ori and the Blind Forest, Ori and the Will of the Wisps continues to wow with difficult platforming, gorgeous environments, and many woodland creatures to talk to. The first game has been in my must play library for a while now, and with this new addition, it’s moved up a few spots. Now I just need to get better at platformers…

WHEW. That’s it folks. All the things I’m excited about for this new generation of gaming consoles. Honestly…this has just made my decision harder, but I know I’ll get there…some day. Happy gaming this holiday season! 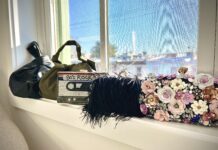 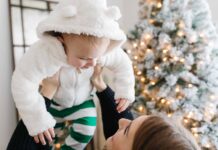 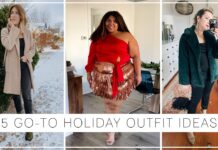