GANG. It’s that time of year – The 2019 Nordstrom Anniversary Sale is almost here. I know it’s only June…but we are merely weeks away from one of the best clothing sales of the entire year. And if there’s one thing we’ve learned in years past it’s this:  it’s best to have some sort of strategy going in.

Um…What Is The Nordstrom Anniversary Sale?

The Nordstrom Anniversary Sale is a bit unique. Unlike other sales, which typically discount in-season or  post-season merchandise that didn’t previously sell, the Nordstrom Anniversary Sale offers deep discounts on pre-season items. Which means that all of the boots, bags, jeans and sweaters that you’ll be investing in this Fall can be had — at a really discounted price — for a few weeks in July and August. Once the sale is over, the merchandise goes back up to it’s retail price. It’s a genius concept, really. One that I wish more retailers would copy. 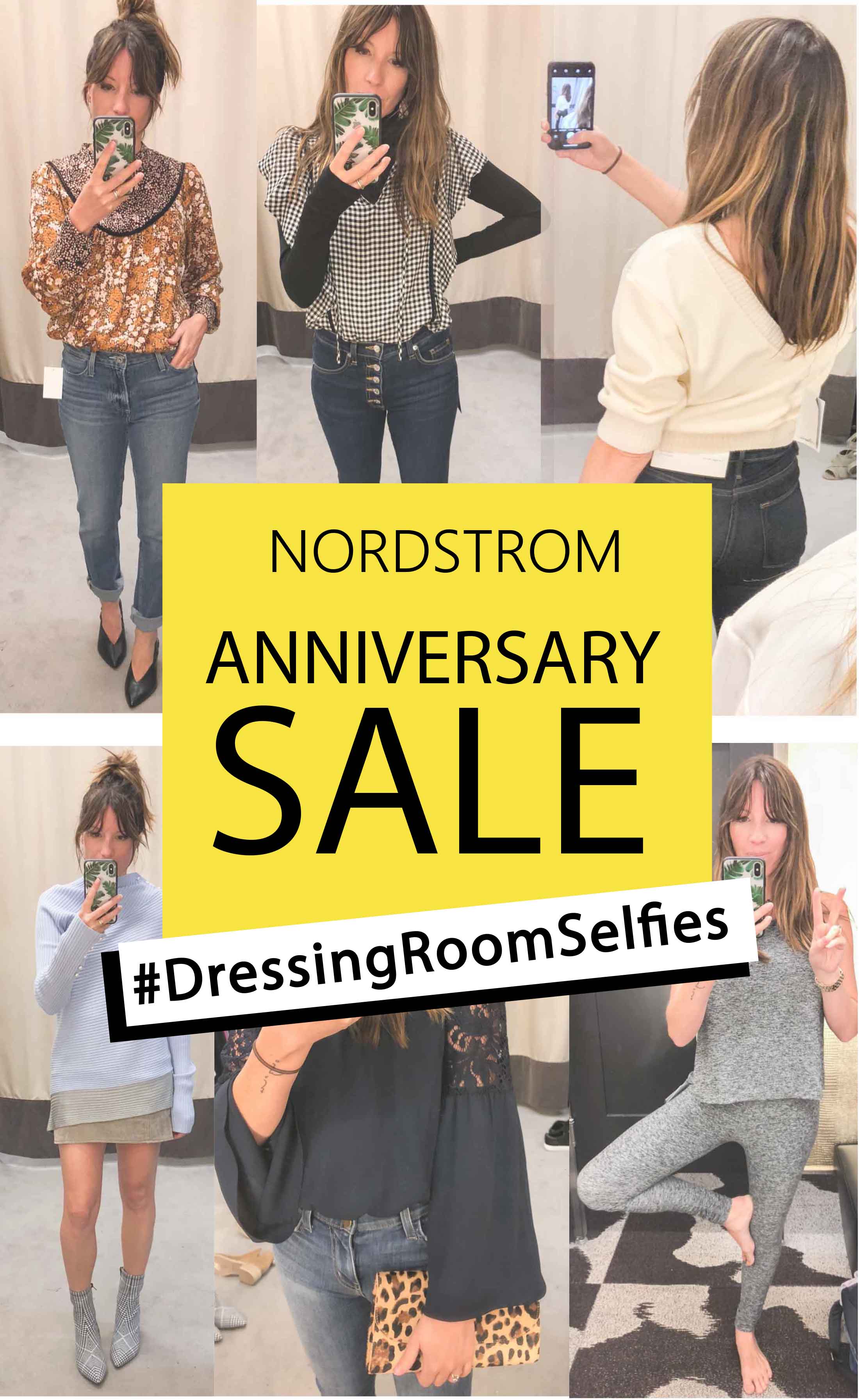 On a personal note….I’ve been shopping this sale for years. And I’ve found, really and truly, even on the years where everything sells out, or the years that everyone complains that it ‘wasn’t as good as last year’ and even on those years when they’re right….I still ended up with pieces I really and truly do wear for years to come. The anniversary sale is worth the time invested.

How To Shop The 2019 Nordstrom Anniversary Sale 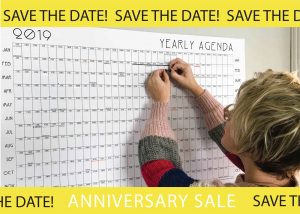 If you haven’t already, sign up for a Nordstrom Card, here.

Secondly, if you are really opposed to signing up for a Nordstrom Card (and we’re not able to persuade you otherwise…) there is some value in signing up for The Nordy Club. This is basically Nordstrom’s rebranding (hello, Millennials!) of their Nordstrom Rewards program. There are benefits to using your Nordy Club Card (like an extra $60 bonus note if you sign up before July 10 (right before the sale)) or an extra $40 bonus note good through July 15, if you already have a credit card (meaning you’ll be able to use it for Anniversary Sale Early Access).

You can still enroll in The Nordy Club and earn rewards points, even if you don’t get a card. You’ll earn rewards at Nordstrom, Nordstrom.com, Rack, and HauteLook…but you won’t be able to shop Early Access without a Nordstrom Card.

3.  Schedule Your Triple Points Day For The First Day of The Sale

4. Follow The Mom Edit For The Best of The Nordstrom Anniversary Sale

Year after year, our approach to the Nordstrom Anniversary Sale is to try and make it easier for you guys to shop. We try to narrow it down to only the best stuff — the stuff you really will wear and use all year long, the stuff we’ve personally tested for comfort.

We cover this sale…pretty much everywhere (we’re all over social media) so the best way to get our recommendations is to follow us on your favorite social media channels, and subscribe to our daily newsletter.  We typically send one newsletter per day (and never share your email), but for the Nordstrom Anniversary Sale, we’ll be sending out a special edition you don’t want to miss. 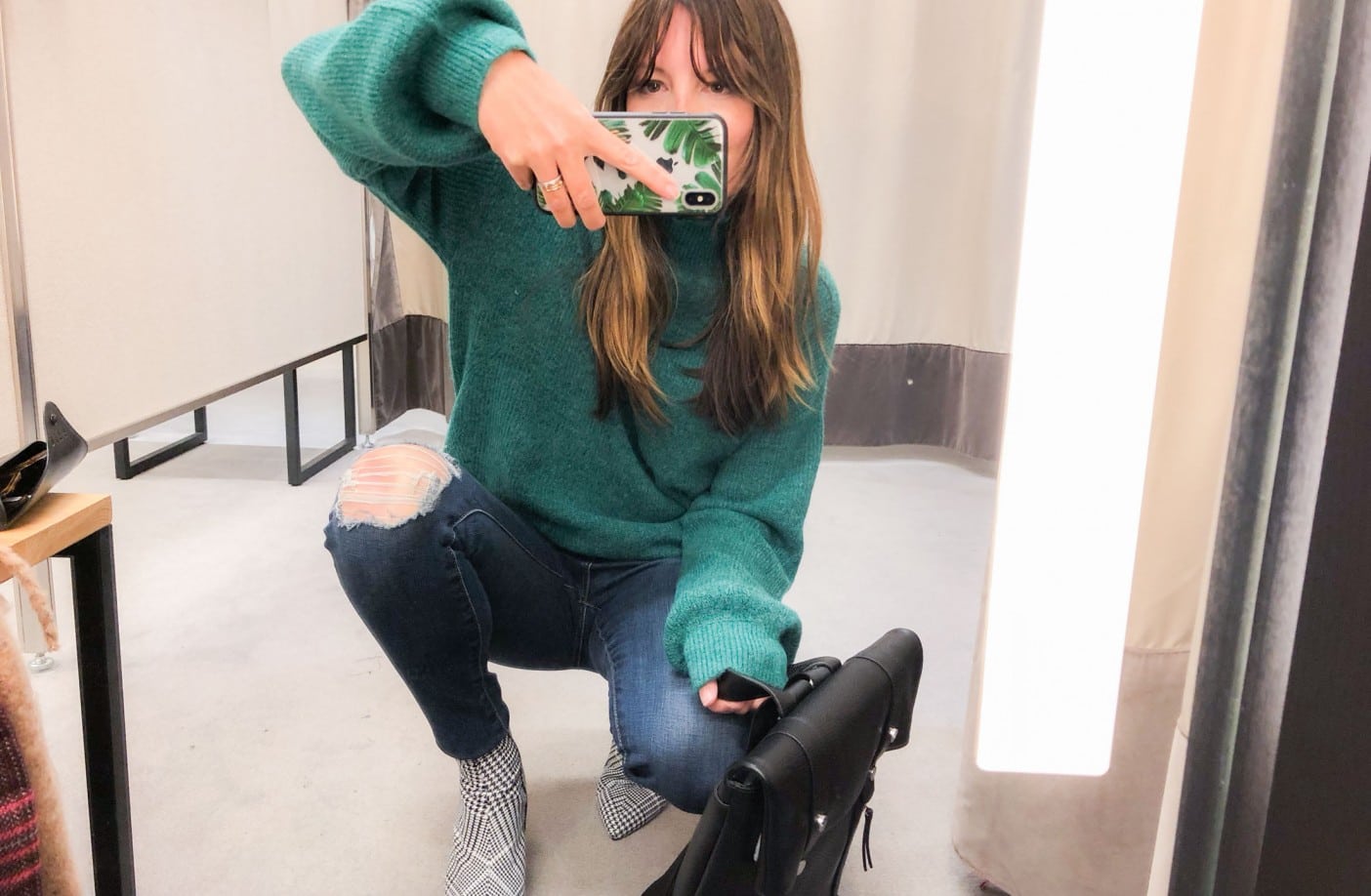 Want to stay up to date with all things NSale? Sign up for The Mom Edit Daily below!

5. Get the Nordstrom Anniversary Sale 2019 Catalog

The 2019 Nordstrom Anniversary Sale catalog has dropped!!!! We’ll be spending some quality time with it SOON, and pulling together a list of our favorites (catalog only!!) for you early-bird shoppers.

Of course I’ll be doing my usual #DressingRoomSelfies thing, and we’ll update this page with more comprehensive picks once the sale opens…but these things take time (genius can’t be rushed, haha). My goal, as always, is to get the #DressingRoomSelfies article out on the first day of the sale. May the force be with us.

6. Go For Early Access To Shop The Sale As Soon As Possible

I cannot state this enough: The best pieces — the stuff we really want, really will wear — typically sell out during that first week. Highly anticipated re-stocks have been few and far between. A few readers have gotten lucky waiting for returns to come back into stock…but most have not. Your best bet is to shop the sale as early as possible.

Once again, this means shopping (with your Nordstrom Card) during Early Access, July 12 – July 18th.

7.  The Best Way To Shop The Anniversary Sale Online

If you’ve ever wandered into a Nordstrom during the Early Access sale…it’s a zoo. Even when pieces are theoretically in stock in-store, chances are they’re stuck in someone else’s dressing room. Despite the army of helpful staff Nordstrom has on hand during the sale, it’s a grueling shopping experience. The good news is that Nordstrom’s online inventory is completely synched up with their in-store inventory, so if the website says that it’s sold out online….it is, in fact, sold out everywhere.

SO: Shop online, and take advantage of that free shipping. If you don’t love the idea of packages sitting on your doorstep while you’re at work all day (hey, Philly), you can pick up online orders in-store and/or curbside!

Another perk: if the items you’re crushing on are in-stock at your local store, Nordstrom will deliver them to you SAME DAY for only $15 ($20 in NYC). Check to see if same-day delivery is available for your local Nordstrom store here.

Seems obvious, right? But how does one know which items are at risk of selling out? Well. I’ve been doing this blogging thing for ten years now (crazy, right??), and after ten years of covering this sale, I do have some thoughts on this subject. I’m rounding up my favorites from the catalog (as well as a few predictions for the rest of the pieces yet-to-be unveiled), but for now, here’s what I know:

Until my 2019 predictions come out, you can check out my predictions from the 2018 Anni Sale here. Some of the predictions will overlap.

This is no longer true. Don’t bet on a restock, even for public sale.

However, this also means that if there’s something you can’t live without…buy it in multiple sizes, just in case. It’s much better to send back what you don’t want than to totally miss out. (But do the rest of us a favor, and send it back before the sale ends, OK?)

10. Avoid Being Overwhelmed (We Can Help) 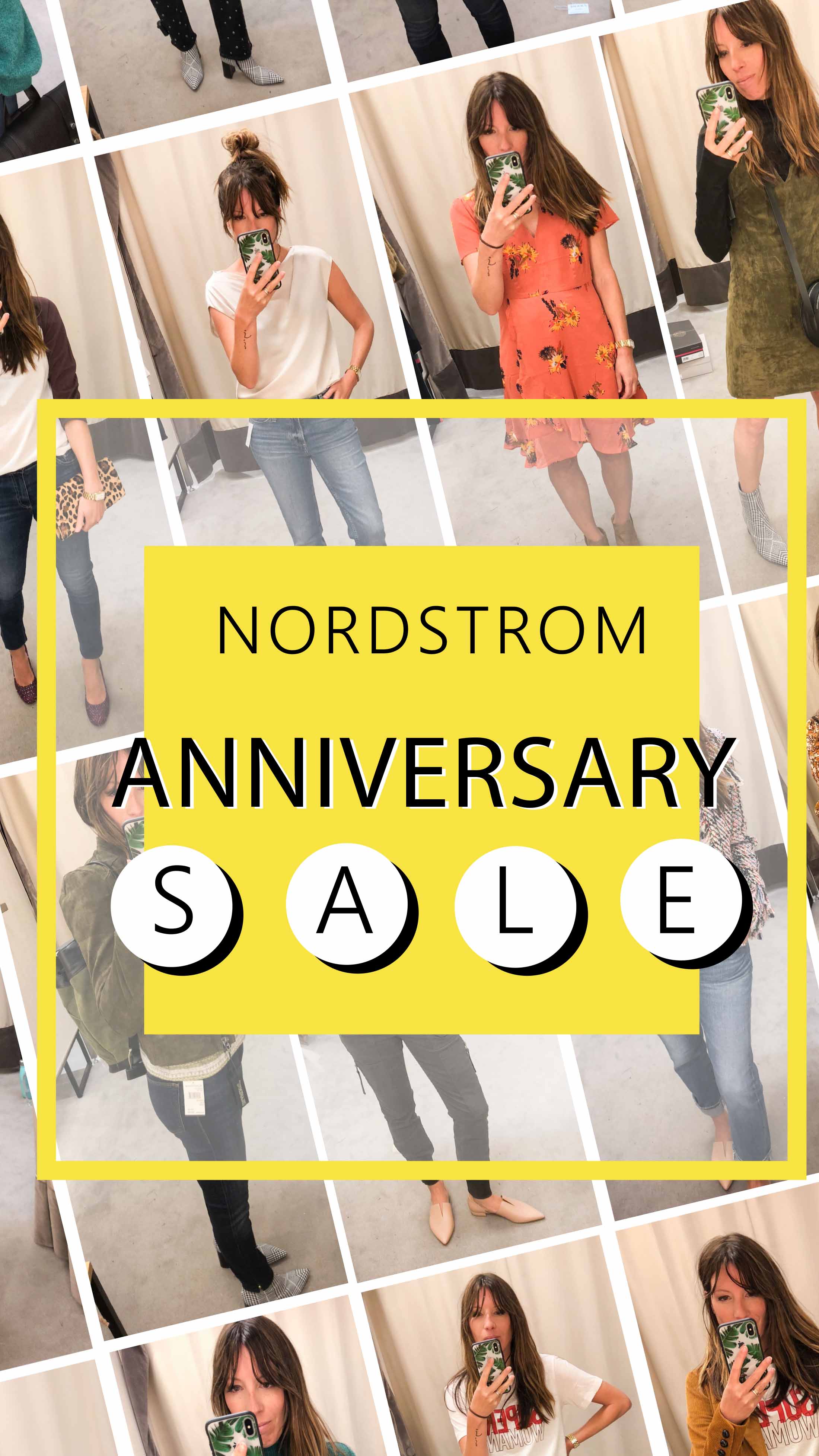 We do it all…for the entire length of the sale, with contributors literally from coast to coast. We try stuff on, wear it around, make sure it actually works for our everyday lives, and blog the heck out of it. 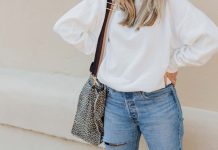 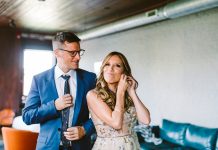