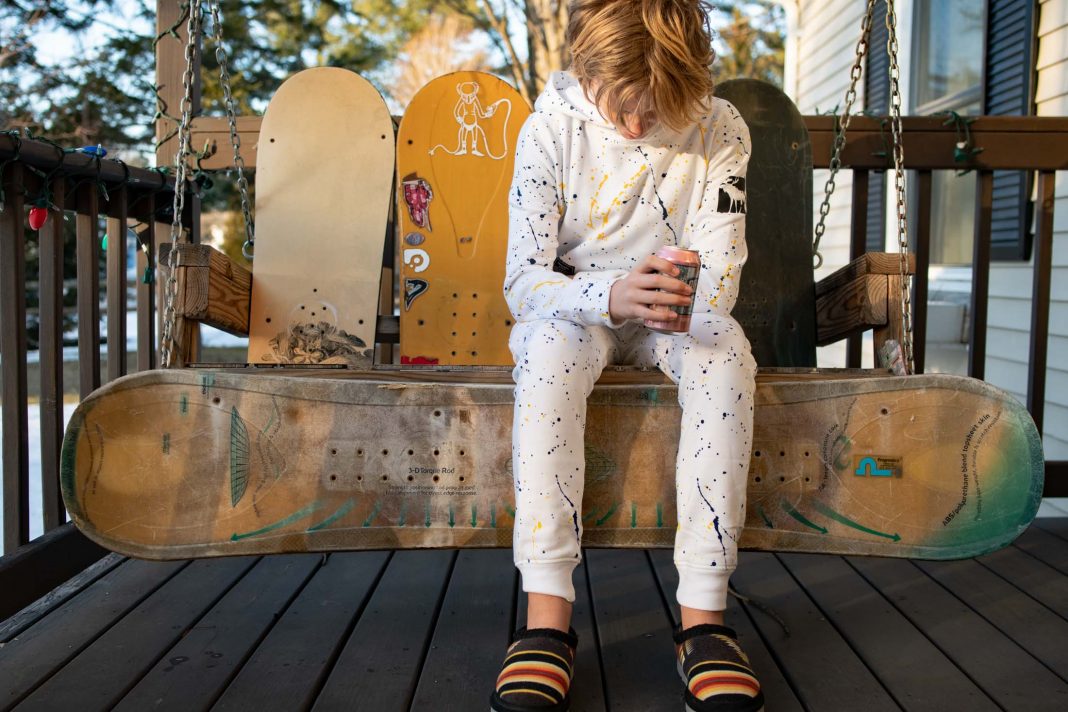 Raines has always been tricky to dress, but in the past, the issue has been only about comfort. Specifically: pants. But as he’s gotten older, The Great Pants War has died down simply because we’ve found a couple of pants that worked…and I simply buy the same pairs over and over again.

That said…Raines has been — up until recently — pretty easy to shop for. For many years, he’d basically wear whatever the heck I bought, including, for one glorious summer, these adorable (and hilarious) Mini Boden Swim Trunks.

Granted, that only lasted the one summer, but still.

Lately, however, I’ve been coming up with more misses than hits. Despite that fact that my job is literally determining what is cool in the world of fashion…according to Raines, I know nothing.

So when he grew out of everything, seemingly overnight, we had to get serious. The poor kid literally woke up one morning in suddenly too-short pajamas, couldn’t fit into his shoes (that I swear he wore the day before), and pulled on a t-shirt that was starting to look more like a crop top. But clearly I couldn’t just…order whatever. His 13-year-old-self now has opinions.

So I sat down, searched the internets, opened a zillion tabs on my browser, and started building a collage — just like we do for articles here at The Mom Edit. And then we discussed, clicked around, and finally…ordered. And? After all of that work? He loved ALL of it. It was a 100%, total success.

Raines typically goes for black or gray…but there was something that intrigued him about this hoodie. I could tell he was a little nervous to branch out (this age can be brutal, ya know?) but in the end, I think he liked having something a little exciting.

Side note: This hoodie works, in part, because it IS mostly black-and-white. So it feels exciting, but wears very neutral.

Truth be told, Raines has worn the joggers MUCH more than the hoodie. He’s busted them out as a set a few times, but…he’s not totally convinced. “I’m just not a matching guy, Mom.”

He’s so into music right now and just about DIED when he saw this shirt. Done.

Raines is equally as annoying about winter jackets as he is about pants. Too puffy? No. Too warm? No. Too colorful? No. But this uber-lightweight jacket has been the ONE jacket he’s willing to wear. He layers it over thick sweaters in the winter, but it’s light enough (and comfortable enough) to wear on a chilly spring evening, too. Highly recommend. (Actually…this was the only jacket I could get him to wear as a baby, too.)

We LOVED these. The glasses that came are a little too small for his face, but it was close. Worth a shot, anyway. If your kid also has a big head, Raines has been wearing these blue-light glasses instead.

Raines had learned about Shirley Chisholm in school, and was totally blown away. At first he wanted to know if I had “voted for her” (ME: OMG DO THE MATH, RAINES), but was even more impressed when he realized how long ago she had actually run for president. He was pretty pumped when I showed him this tee. (Side note: it runs a little long and narrow.)

These have been Raines’ favorite tees for YEARS. They are still the most well-made tees I’ve found: they last forever, are totally durable, and one of the few items of clothing I can actually pass down to Pax.

Stance socks are on the pricey side, but they’re the best. Hands down. Another piece that lasts forever (and I love the little pop of personality they add to his outfits).

If you thought this kid was picky about pants…underwear is freaking NEXT LEVEL. But he likes these.

He keeps trying different sneakers…but these are the most comfortable (and durable). He was getting bored with the original three stripes, but is super into these. (I love these little twists-on-classics that Adidas is doing right now.)

Another J.Crew tee we’ve been buying for years. You really can’t go wrong with these.

These pants from sustainable small business Jackalo is a new favorite. So much so that I recently featured this pair (and an adorable striped pair on Pax) in the article, Cool Clothes For Active Kids? Try These Two Small Businesses.

Not my favorites, but R has insisted that these shorts are non-negotiable. OK.

Another pair of fun statement socks from Stance. Raines is a men’s size 6 in shoes, so this was his first pair of men’s socks. The kids’ size XL still fits a little better.

These are the jeans that we tend to buy year after year after year. Super comfortable, and he’ll happily wear them on the daily. I wish more brands would make jeans like this for kids. 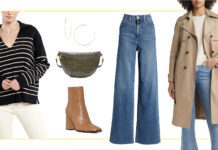 The Nordstrom Anniversary Sale Preview Just Dropped! Here Are 5 Cute Looks To Get You Started 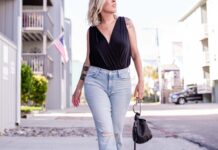 These MOTHER Jeans Actually Make Me Look Tall (I’m Not.) 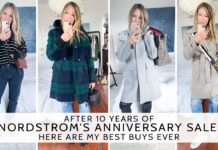 I’ve Been Covering Nordstrom’s Anniversary Sale For 10 Years: These Are My Best Buys Ever