The Mom Edit
Home #momlife Weekend 5.9 (On Being Anti-Racist) 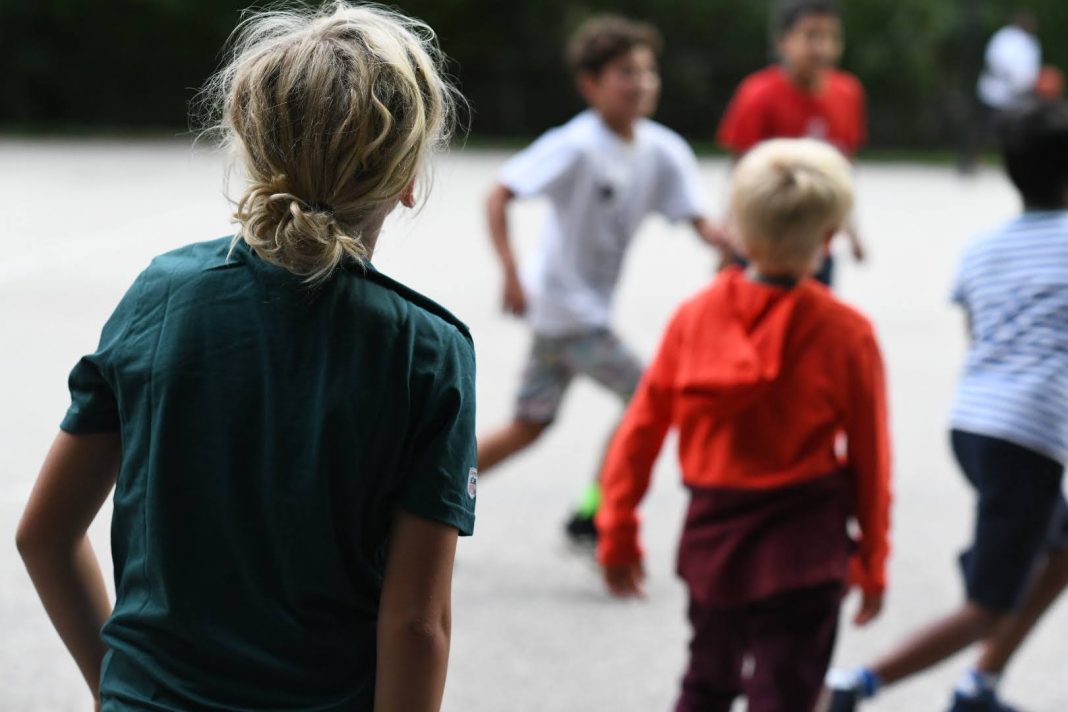 We had a week of birthday celebrations. The kids have several friends with birthdays this week, so on Wednesday we got on a Zoom call to sing happy birthday over individual ice cream cakes (dropped off by the mom the night before — genius idea), and prepared a little something for A’s girls’ birthday scavenger hunt on Friday.

On Thursday, I called the governor of Georgia.

I had a script all prepared, but I couldn’t get through. Clearly I was not the only one calling, because by that afternoon, the McMichaels — the two men who chased down and fatally shot Ahmaud Arbery — had finally been arrested and charged with murder.

Our days during this quarantine have often taken on an unreal quality, like living in some strange dystopian novel. Things are basically normal…but at the same time, very much not. And this new normal of ours has warped even further — as I cut ice cream cakes and wrap a sequin-studded narwhal stuffie and run out to the Amazon drop-off because, thank goodness, one of the gifts arrived just in time!! — knowing that somewhere in the United States, two men just lynched (let’s call it what it was) a 25-year-old kid who is black.

And how this freedom wasn’t earned, but is so well protected. The freedom of white people is protected by our history, our laws and our justice system. The same system that threatens other people’s freedoms firmly protects mine, based on something as flimsy as a difference in skin tone. Imagine, for a moment, what would’ve happened if the protestors who stormed Michigan’s capital — armed with assault rifles — were black?

Someone once remarked that because we live in a racist (and misogynistic) culture, if we’re not actively fighting it…then we’re part of it.  Being complicit is an active choice, whether we face up to it or not.

Last night Mike and I were talking about the word “racist”. He had listened to an interview with Ibram X Kendi, author of “How to be an Anti-Racist,” who talks about the label of “racist” being supremely unhelpful. Since you can’t ever really know what is in someone’s heart, Mike explained, you can’t definitively prove that they are a racist.

And Mike is a scientist. He likes proof.

What is more helpful, Mike went on, is to define someone’s actions as racist or not-racist. Since we’re all living in a horrifyingly racist culture, we’ve all been guilty — at one point or another, unwittingly or no — of a racist action. Given our culture, it’s almost impossible not to.

But if we can talk a little less defensively about an action — something we are capable of changing — rather than slapping a label on someone, perhaps that’s a better place to start?

And let me be clear: white people, I’m talking to you. Especially white women.

This concept of focusing on racist actions rather than racist labels seems to be in-line with what Robin D’Angelo talks about in the book White Fragility.

I know I’ve mentioned this in the past, but I do believe that every white person should read this book. I think it should be taught in schools. And I definitely think that now, today, if you haven’t yet read this book, it’s time to start.

Here’s the deal. If you have ever….

…said (or identified with) the phrase “Blue Lives Matter”

…thought of yourself as “colorblind”

…used the phrase “bad neighborhood” to describe any neighborhood that is predominantly non-white (or heck, even thought it)

These are all racist actions. Get the book.

I feel so strongly about this — about White Fragility being a must-read, a place to start — that if times are tough and you literally can’t afford it, shoot me an email and I’ll send you a copy.

I’m not doing the rest of my weekend post today. The fun, the shopping, the sales — I just don’t have it in me. Instead, consider this a virtual moment of silence for Ahmaud Arbery, who should’ve turned 26 on Friday.

A Few Resources On How To Be Anti-Racist

Get the books: White Fragility and How to Be Anti-Racist

Go for a run: #IRunWithMaud

Hear about next steps: This short interview with activist Brittany Packnett Cunningham does a good job of explaining why justice for Ahmaud will be a fight.

Confused about the statement “we live in a racist society?”.  Um. Ok. Start here. And then, for a current example, read this article that shows how black people are being disproportionally arrested for social distancing violations. 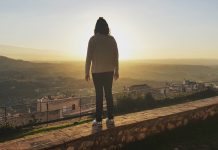 “The Alcoholic Is Me” | On Life With Alcoholism 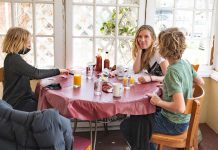 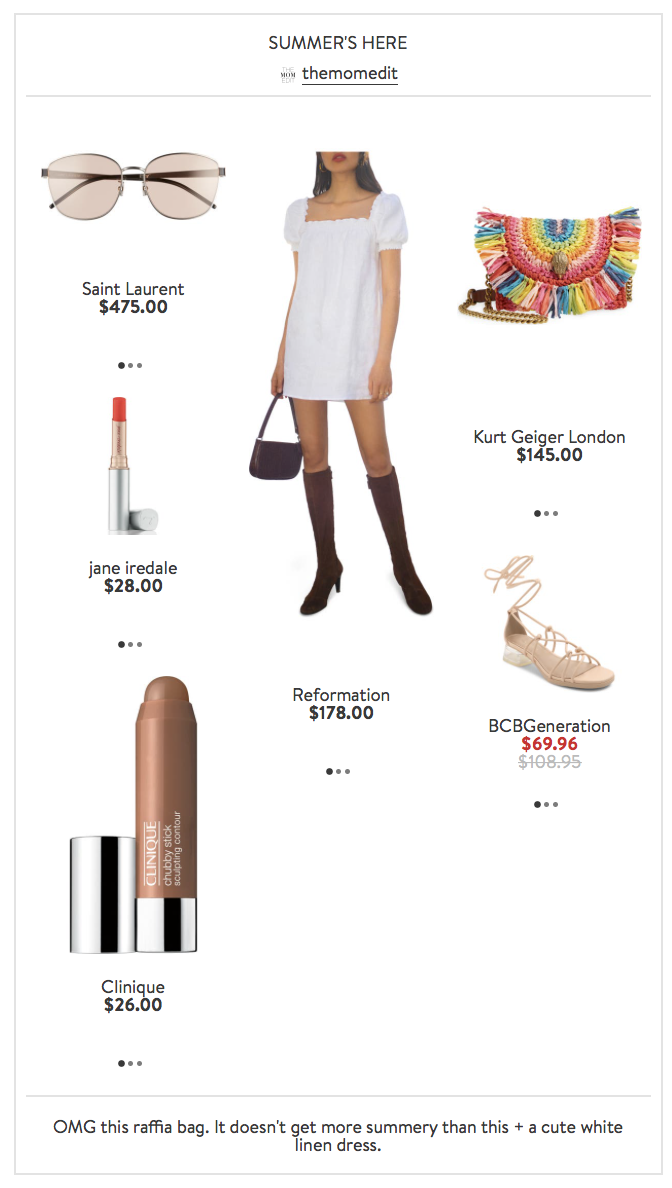