The Mom Edit
Home #momlife The Humanitarian Crisis Behind Encanto 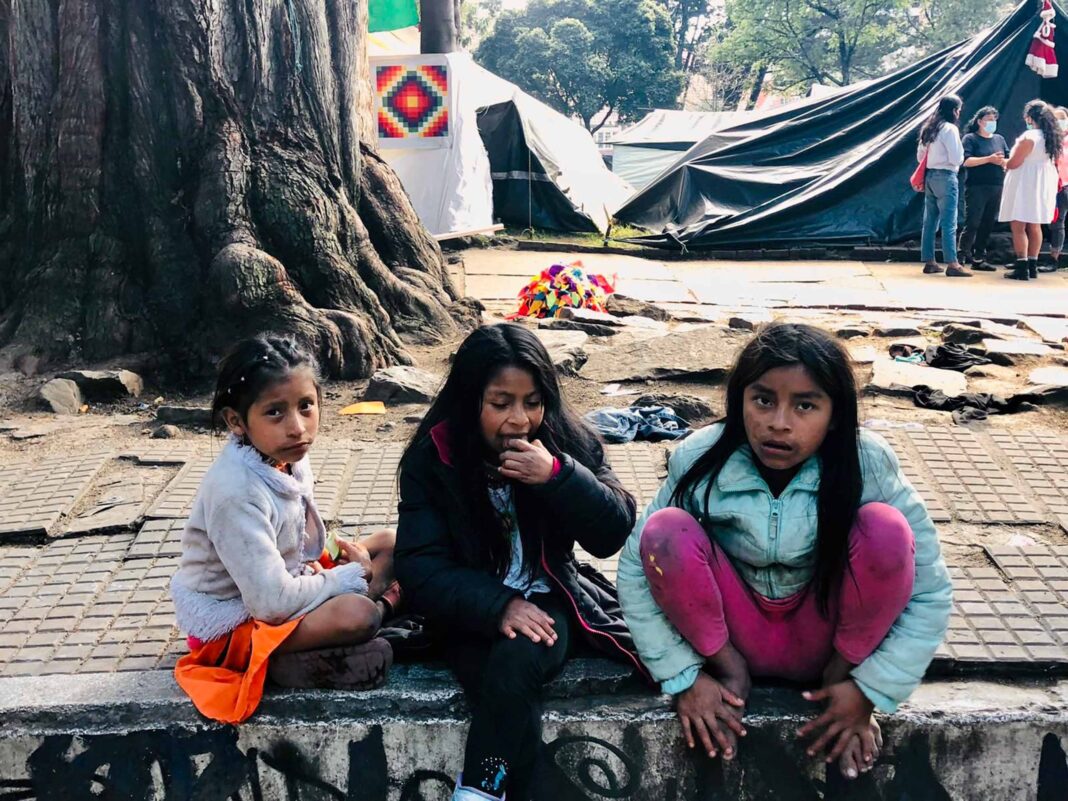 If you are reading this, chances are you (or your kids) are obsessed with Encanto, and one of your most-listened-to songs has been “We don’t talk about Bruno, no, no, no.”

Or maybe it’s, “Pressure like a drip, drip, drip that’ll never stop, whoa” — such a triggering song for many of us who grew up feeling like we couldn’t break [raising hand emoji]. And let’s not even talk about “Dos Oruguitas” and the rest.

While the soundtrack and the movie were great, Encanto touched on a topic I never expected when I saw the announcement of a Disney movie taking place in my homeland of Colombia: forced displacement.

I initially had planned to write about everything I loved and didn’t love about Encanto as a Colombian. But, as time passed, I realized the themes covered in this movie were bigger than Colombia’s vibrant colors, food, landscapes and biodiversity (second in the world).

That this movie touched on something that was bigger — even — than our multiracial and multicultural background. (Disney hired Afro-Colombian Edna Valencia and worked with the Zenu Indigenous community to ensure good representation. It was good, but I still wish there were more Colombians involved in the direction and writing.)

Encanto touches on something even more significant than its plot line on generational trauma, which, frankly, is revolutionary! If you have roots in a Latin American country, you and I both know we don’t talk about trauma. I saw my Abuela represented, and for the first time, I learned to see beyond the rigid surface she created to survive.

Phew, yes, I condensed five paragraphs I’d written about all the things mentioned above, important as they are, because there’s one theme in Encanto that goes beyond you and me and our imperfect (yet privileged) lives.

The movie Encanto carries even more depth: A humanitarian crisis, to be exact.

Encanto was born out of a tragedy: A forced displacement that resulted in the death of Abuelo.

Forced displacements have been part of Colombia’s history for decades. My son initially thought that part was due to colonization, and he’s right. However, as many would like to believe, these displacements are not a thing of the past. What you saw happening with Abuela and Abuelo is still happening in Colombia today. Everybody who’s dancing to Encanto’s soundtrack and watching the movie for the 100th time with their kids needs to understand this reality.

Right now, today, there are (roughly) 1,700 people from 15 different Indigenous ethnic groups sleeping in tents made of garbage bags and tarps in Parque Nacional (one of the biggest parks in Bogotá). Kids have had to eat water and flour for weeks to calm their tummies. Bogotá’s temperatures at night can go down to the 40s, and they, from warmer areas of the country, are not ready or used to these temperatures. Four people, including one mom of four and a two-year-old, have lost their lives. The ICBF (Child services) has tried to remove the kids from their families instead of providing proper help. There have been over five months of inhumane living conditions.

This crisis is something so many people, including Colombians, want to ignore because they’re not directly affected. This is also something Colombia’s government doesn’t want the rest of the world to know.

Why is the displacement happening? Well, two words: power and money.

These territories are strategic points for illegal mining, drug smuggling routes and Colombia’s armed conflict. This fight for land leads to young Indigenous women being raped, young Indigenous boys and girls being stolen to be part of the guerrilla fighting, Indigenous leaders being assassinated, and life impossible to continue.

Remember when Colombia made news with the Peace Agreement back in 2016? While it wasn’t a perfect solution, this agreement still gave more protection to Indigenous groups. However, the current government has not done much to maintain it, and with a pandemic, it’s all gone downhill. Unfortunately, Black and indigenous people in vulnerable territories are the most affected.

Where Are The Helpers Of The People?

Last week I got on a video call with Xiomara, an indigenous woman who has been gaining international attention and help. She went to the camps, connected with the leaders of each community, and gained their trust. Trust is something the indigenous leaders struggle with after all the racism, abuse and lies they’ve been told.

After seeing the conditions, she raised money for essential baby items to stop kids from being taken away. This is a cause dear to her own heart because Xiomara herself was deceivingly taken away from her mom as a child and adopted by an American family—something not uncommon in Indigenous families.

Since that day, she has not stopped and has been able to get donations explicitly destined for food and basic needs, from pots to dinnerware, toilet paper, garbage bags and more.

So far, the “solutions” offered by local government officials have been to send the people back to their territories with no guarantees of safety or help. Relocation deals have been struck in the past, yet once relocated, the steps to ensure their safety have not been honored. Another “solution” has been to relocate them somewhere else in Bogotá, but those exact locations are often the very margins, where they’d be hidden and struggling to survive. As a result, this so-called “help” has been refused.

What Can We Do To Help Displaced Communities?

Two words again: Amplify and give.

I know we’re on the verge of a war right now, and a lot is going on in the world. However, the sad thing is that the world seems to only pay attention when these things happen in Europe. Black and brown people in underdeveloped countries rarely get enough attention. But attention is exactly what these communities need. With attention, there’s power, and the government will feel pressure to find a real, lasting solution.

Before Xiomara came into the picture, the indigenous people in Parque Nacional were almost at their wit’s end. The main goal is to keep helping them not starve and freeze, to have the strength to keep resisting and fighting for their rights. These people are strong and resilient, and, with our help, they can be even more.

I need to give HUGE thanks beforehand to Xiomara Chingate for bringing attention to this issue, finding helping hands, and allowing so many of us to add our grain of sand.

And as always, thank you so much to Shana and the whole TME team for giving me this space to share my voice and amplify others’ voices. It’s a privilege I’ll never take for granted and gives me a lot of responsibility to help mi gente (my people). Thank you for taking time out of your day to read, learn and help.

Please follow Xiomara. She often posts updates and videos of where the money is going and how the situation evolves.

Check this video created by Laura from Pülasü, another extraordinary woman amplifying the message and helping Xiomara in the frontlines. Not only does she post the most amazing content about indigenous communities in Colombia, but she also partners with indigenous women to make the most beautiful jewelry and mochilas (handmade knit bags).

Read the only article I found in English about it: The Embera in the Parque Nacional shouldn’t be used as pawns by the Bogotá Post. 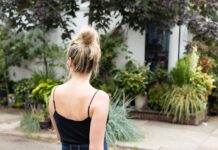