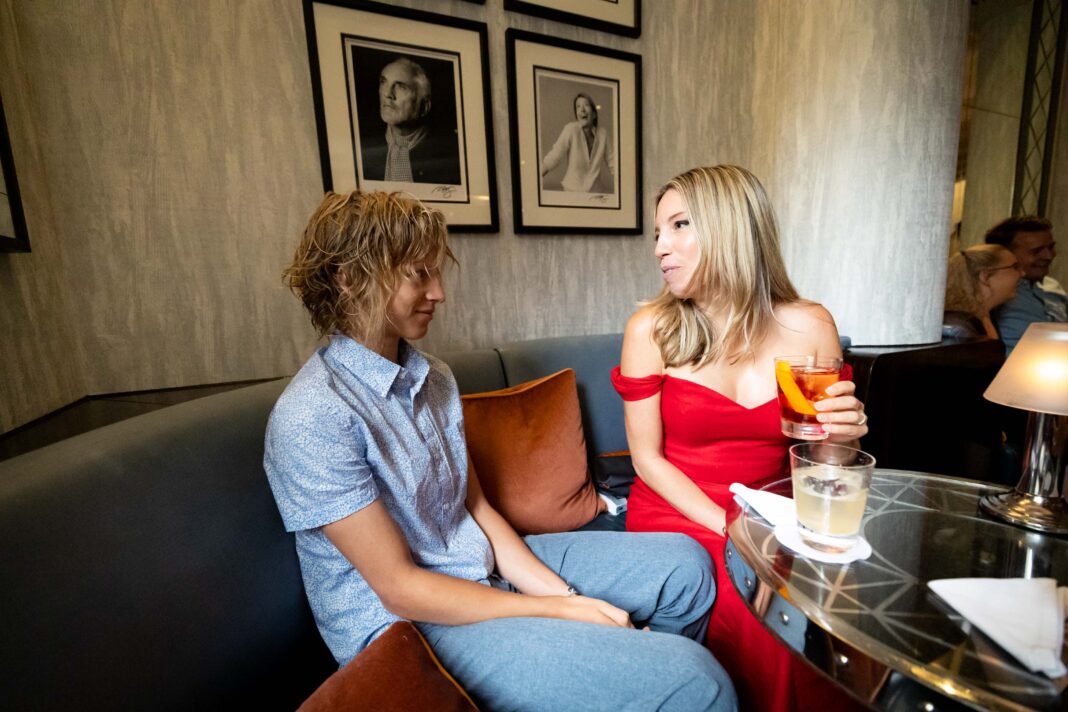 We were in London for a day or two, primarily using our stay to recover from jet lag. We did, however, hit the British Museum since it was within walking distance of our hotel.

As we entered, Pax, 11, looked around in awe. “This place is…FREE??” he asked, incredulously.

“It better be,” Raines, 14, replied. “They basically stole everything in here.”

The museum was packed, and after a quick rummage around, I realized we didn’t bring any masks. It would be our luck to get COVID while on vacation, so I herded us over the gift shop to snag a few masks. The only tripled-layered masks available had a print of “The Great Wave” (the famous one by Katsushika Hokusai) on them, and as I bought four of them, I heard Raines sigh to Pax, “I guess we’re going with matching masks.”

I eye-rolled right back at Raines, reminded him that no one is even going to notice our masks, and walked over to the family help desk, intending to ask for a map. Without missing a beat, the woman behind the counter says, with a completely straight face: “Can I help you find something? The Japanese exhibit, perhaps?”

I sometimes forget how funny the British are.

Later, NOT in the Japanese exhibit, Raines is reading a plaque on the wall, describing the artifact behind the glass in front of him. “Oh, that’s cute,” he says. “They’re using the word” — here he does air quotes — “found, instead of stolen.” He shakes his head. “At least ‘stolen’ would be more historically accurate.” I shoot Mike a look, who is snort-laughing into a closed fist.

We later hit a game store, hoping to pick up a copy of Timeline, a game we’d been hoping to play with my history-buff brother. Unfortunately, the only Timeline version they had was one dedicated to British History. “That’s so…unlike us!” The Gen Zer behind the counter said, in apology. “We usually stock plenty of the world versions. We wouldn’t ever really just focus on British-only history…”

“That’s OK!” Mike boomed. “Makes us feel right at home, right guys?? England and the U.S. are like two peas in a pod!!” He is laughing at his own joke, not realizing the Gen-Z is mortified and taking him seriously. Raines slinks away in horror, muttering something like, “Mom, make it stop,” but Mike is on a roll, cracking himself up. “USA! USA! Ya got any MAGA hats?” Pax joins the fray, using a fake British accent: “Dad, are you JOE king? Surely you are JOE KING?”

I bought the British Timeline. At this point, it was the least I could do. The Gen Zer rang us up without making eye contact once, and I have a sneaking suspicion that they’ll be restocking the world version* of Timeline very, very soon.

*Which, let’s be real, is still pretty Euro-centric. But whatever.

Can someone please start a blog called “Traveling with Woke Teenagers”? I would 100% read that.

Most-worn dress thus far? To go out in London, I wore Reformation’s linen off-the-shoulder dress and felt like a Hollywood starlet. In Türkiye, however, it’s been a stunning backless maxi dress from J.Crew. This dress has been SUCH a win (and, of course, the one I almost didn’t pack) that it’s worth checking out a few others. This J.Crew linen maxi is the most similar to mine in terms of shape, but this J.Crew backless halter dress has a similar vibe.

My glamorous vacation sunscreen: I don’t have words to describe how much I love Supergoop!’s Glow Screen body lotion. It’s pricey and doesn’t last forever, but I always bring a bottle or two on vacation with me for just…uh…me. Not for kids. There’s seriously nothing that makes me feel more glam in the daytime than the subtle shimmer this sunscreen imparts.

Fall tandals? I credit Em with coining the word “tandals” to describe my favorite tan sandals, and now I’m eyeing up these tan Everlane ballet flats. Feels like an easy swap when cooler weather comes. I’m seeing a ton of feminine ballet flats on stylish girls at the airports.

Keep talking, I’m interested. These FRAME Le Hardy trouser jeans have the same waist styling as the white high-rise shorts, but the photos of these wide-leg jeans look…very, very strange. That said, the shorts are so freaking good (see ’em on here) that I wonder if the jeans are just as good but with alllll the vintage blue-jean vibes.

Speaking of FRAME… My beloved low-rise cargo pants are part of Sak’s current promotion. I know I keep talking about these, but…I LOVE THEM. See the eight ways I’m wearing them.

Dang it. I picked up a pair of Vuori’s Clementine shorts a couple of months ago and, while I’ve been wearing them a ton, I do wish the rise was higher. Well…Vuori just released a 2.0 version, with a higher rise, AND another version with that higher rise AND longer inseam too. The color Azure Dashed Lines is easily my fave.

My latest summer read? “The Maid: A Novel.” It’s a quirky whodunit sort of book, where the heroine, Molly, happens to be on the spectrum. It’s funny, fast-paced, and while a tad predictable, there was one plot twist I didn’t see coming. I loved it.

For the boys: Mike loves philosophy, so I picked up “A Little History of Philosophy” for the boys to read, hoping they could have some great discussions. It’s a surprisingly fun book.

Turkish breakfast…is our favorite. Food & Wine has a quick overview, but in general, it’s always bread, tons of little jams or spreads (including Nutella), olives, cucumbers, tomatoes, cheese, something sweet, and sometimes a few slices of meat — all grouped together in little bowls or on a board. It’s an easy breakfast to throw together when you’re feeling uninspired but want something that looks amazing.

P.S. My video with four airplane-outfit ideas perfect for overseas travel is up on our YouTube, if interested! 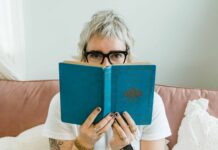 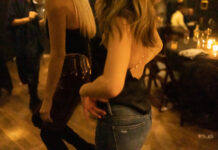 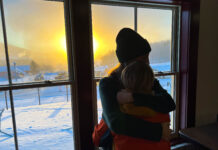 My Year of Barre3: A Review of My Favorite Workout Ever