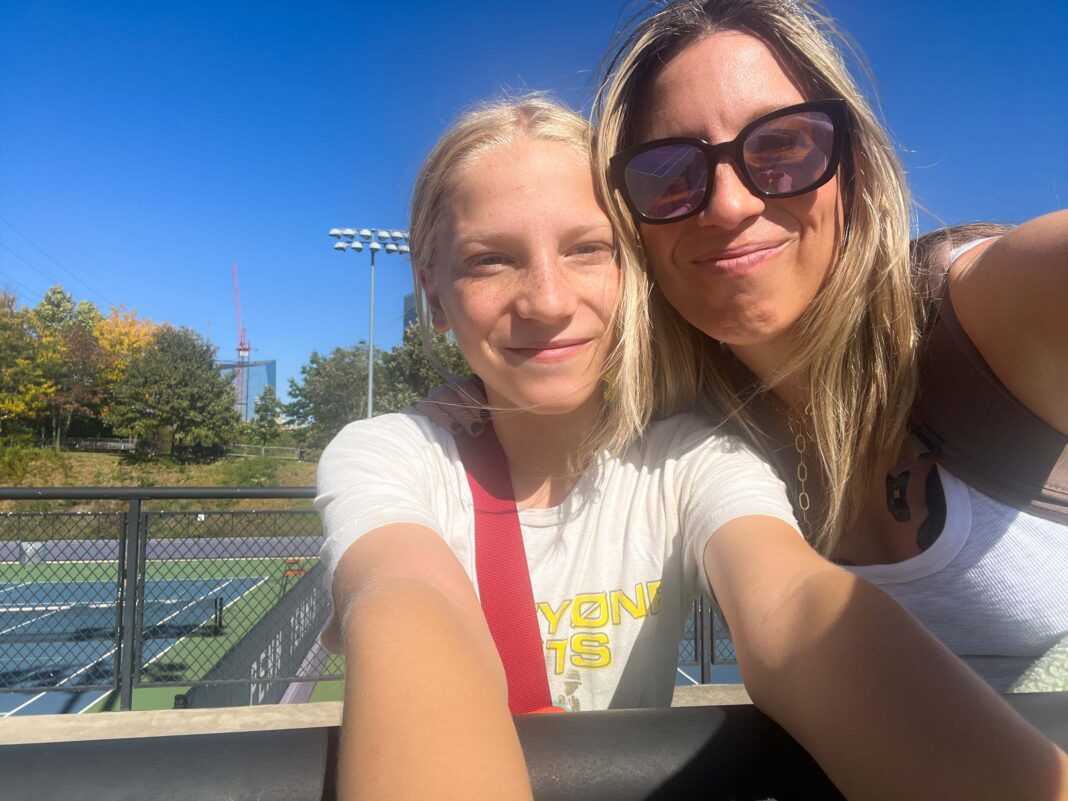 “If only backpacks could float,” Pax remarked, thoughtfully, as we walked to school. I snorted. These little random thoughts from Pax as we walk to school are often the best part of my day. Like the time he was catching me up on his movie outing with his brother & friends. “Mom, the food was TWENTY THREE DOLLARS! On the streets I could get it for, like, TEN.”

OMG. Pax of the streets.

“I know you don’t want to get a dog…” he had opened with one day, “but how would you and Dad feel about a fox?”

Spoiler: not good. We feel not good about a fox, Pax.

He’s also asked me — early morning, on this same route to school — what language deaf people dream in (Me: um…), what my biggest problem in life was, “like, Mom, if you added up all of the seconds of your life, what is your BIGGEST problem?” (Um…), and “what do you call that meat that comes in a package that looks like ramen but isn’t ramen AND you can shape it into shapes?”

Ground beef, guys. He was talking about ground beef.

Anyway, it’s been delightful, these walks to school. Even if keeping up with his ping-ponging conversations that early in the morning is…a lot.

Oh boy. That got my attention.

“How do you feel about…rubber bands?”

Better than foxes, that’s for sure.

Works well with bulky sweaters. I’ve always had trouble layering bulky sweaters under jackets…until I tried this Ref shirt jacket. Shackets this fall have gotten thicker, woolier, and a little more oversized, and are now decidedly more jacket than shirt. The bonus is that they’re perfect for layering over sweaters. I’m wearing a size small in my Ref shirt jacket, but I also like the look of this Sanctuary one, as well as this one from Good American (available in extended sizes).

Ooooo…Jenni Kayne is 20% off sitewide. We actually just dropped a YouTube video comparing Jenni Kayne’s fisherman sweaters with Quince’s (both cotton and cashmere versions) if you’ve been wondering about the differences.

Are these cute? Athleta’s Delancey Straight-Leg pants seem to be a cross between cargo pants and…leggings? In some photos (mainly the official stock photos) they look a little awkward, but I keep seeing them styled in other places on Athleta’s website and they look awesome. One of those pieces I’ve been coming back to stare at on & off all week. Anyone have them?

Forget Canada Goose. I’ve been wearing my Lole puffers for so freaking long now, and they’re just…the best. They just reissued mine with some unexpected tweaks, but I’m really intrigued by this new belted style.

Which reminds me: Every winter I mean to rave about my Moon boots (no really I’m totally serious) but they’re always sold out. I’ve tested out a ton of serious winter snow boots over the years, and literally none are as warm as my Moon boots. If you need seriously warm boots, I’d snap them up soon.

Clearly I have winter on the brain…so I’ll just continue. My SAM jacket sold out at Saks again, but Backcountry has the exact same style in solid colors. Backcountry also has the ‘Nala’ style in ‘almond’, a color I haven’t seen anywhere, but one I prefer to the bright white.

Accountability & kids. I’m a huge fan of gentle parenting coach @destini.ann, and her recent reel on how to help kids handle accountability is a good reason why. She actually wrote a book, Very Intentional Parenting, which I just ordered.

Food for thought. @RowHousePub has some interesting words on the issue of Amazon boycotts and privilege. Nuance matters, and I found these words really thought provoking.

A new guide is coming….hopefully soon. We were hoping to drop a big coat guide this week, but, per usual, I’ve turned something that was already big into something MAMMOTH. That said…it’s really freaking good. Anyway, more soon, but in the meantime, we do have those three downloadable guides for October up in the shop. 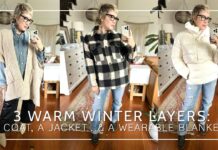 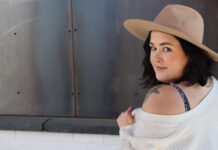 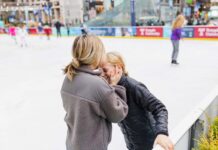