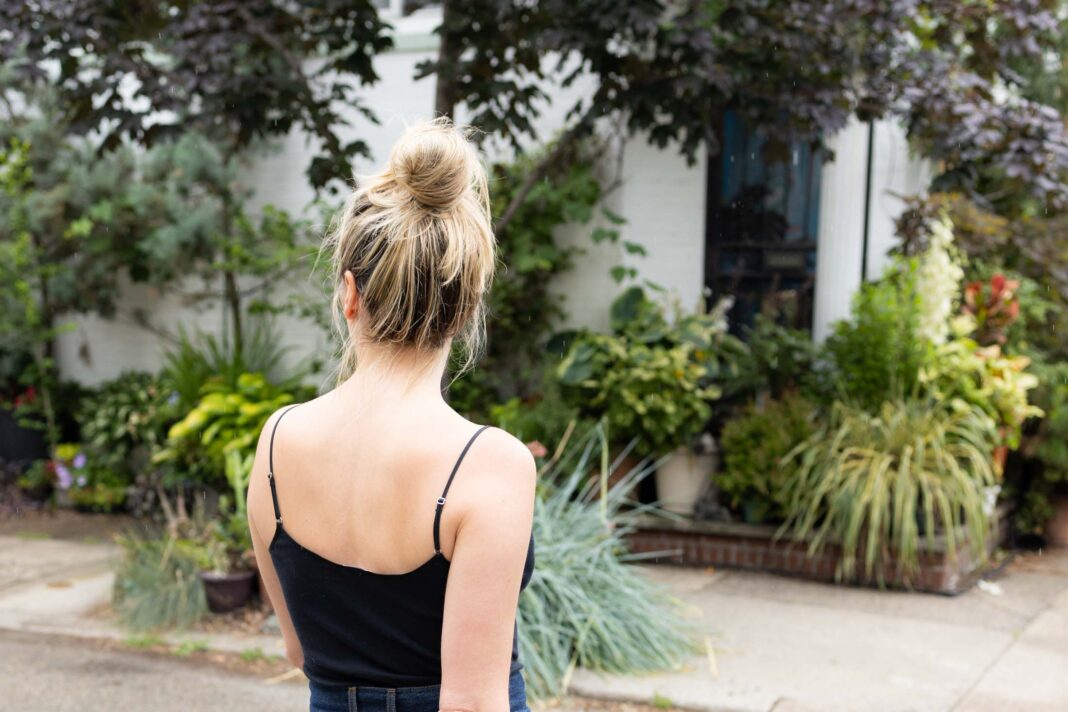 Are you guys actually celebrating the 4th of July this year? I think we’re sitting this one out.

I’d love for one week to feel like I’m not living in some alternate reality, one where the Supreme Court doesn’t bulldoze things that have become basic norms, basic rights. Forced births, forced open carry laws, erosion of the separation of public schools & religion, and making it harder to ensure we all breath clean air…this is their legacy. And they’ve only been at it for a few months (weeks?).My head is spinning.

But don’t worry! Next up, Scotus plans to hear a case that (if passed) would allow state legislatures (not judges) to make rules for redistricting (because that’s not partisan #snort), as well as give state legislatures the power to then select the presidential electors in any disputed elections.

I have a feeling things are going to get much worse before they get better.

But I feel a little silly, prepping for the Nordstrom sale, chatting with my kids about tennis camp, buying sunscreen…while these cataclysmic shifts of our democracy are happening. I keep donating to abortion rights groups, the ACLU, and the random democratic candidate whose text messages promise that they’re THIS CLOSE to securing a new seat!!

But I desperately want someone to come up with a plan. AOC’s recent IG post totally resonated with me — a call-to-action, asking for a plan. Anything else, the constant, “Give us $6 to win!” is, she adds, “demoralizing, losing, unfocused nonsense.”

I got nothing, gang. I’m going to spend the long weekend recharging with my guys. I guess it’s starting to dawn on me how long this fight is actually going to last.

If you, too, need a bit of a distraction, my own usual nonsense is below. xoxo

Cuuuuute. I picked up FRAME’s Striped Linen Tee at Saks…and I LOVE IT. It’s just the fresh twist on stripes I was looking for. It’s currently on sale at Saks, and I wonder if that’s because they have it mislabeled as 100% cotton? It is definitely linen (tag says ‘100% organic linen’, in fact) so maybe snap it up on sale before Saks figures it out. Here’s the same top at Nordstrom — more colors, but not on sale.

The name is confusing. I keep coming back to Athleta’s “Levitate Run Tank”…but with that ruffled neckline it’s decidedly NOT a running tank. The reviews are glowing, and the top is so cute. Apparently it’s perfect for work, golf, yoga, dinners out…I’m intrigued.

This has never happened.  I keep checking, thinking it’s a joke…but my Danner hiking boots are currently 34% off at Backcountry! Actually, Backcountry’s 4th of July sale is so good we published a whole article on it.

Someone report back. That Old Navy dress I included in my What To Wear to NYC In The Summer article is on sale for under $40, plus an additional 25% off. Is it as good as I think it should be? It’s 100% cotton and everything.

Big city problems. Philly gets…weird in the summer. Normally I walk everywhere and never worry about it, but there’s no doubt that crime rates do tend to go up in the summer. I think I might attach one of these (oddly cute) little personal safety alarms to my keychain.

Some ice? Oh, hi, here’s me just nonchalantly swinging out onto the porch with this straw ice bucket for my wine (don’t judge). On sale, too.

They are…very sticky. I’m trying to find a new strapless bra (spoiler: I hate everything so far), but Lively’s nipple stickers (also at Madewell) worked great. They were so comfortable I wore them all day in 90 degree heat, worked out in them, and then — because I forgot they were there — slept in them. However, peeling them off…was, uh, rougher than I expected. That said, they work like a charm.

Everyday smokey eye, but make it summer. I finally tried Supergoop’s SPF cream eyeshadow and LOVE it. I just went all-in and bought the darkest shade. I dot it on, then blend it with a brush. The result is a really natural-looking smokey eye, one that I’m even happy to wear on the beach.

That frozen fruit gets annoying. I had originally bought a refurbished Vitamix when Raines was a baby, and it was great. Fourteen years later, however, it no longer really fits on the base, wobbles like crazy, and the motor is bananas-loud. Still works, though! But I do live in fear that it’s about to go (and we use it almost daily). A friend has the E310 model, and while it feels lighter than mine (which may actually be 20 years old — who knows?), I tried it, and found that it works really, really well. The base is wider, so blending frozen fruit actually works better…I don’t always need to use that weird plunger thing. Anyway, this exact model is on sale at Nordstrom and/or Williams-Sonoma and/or Bloomingdale’s. I’m definitely snapping it up!

NSale, edited. I updated my Best Nordstrom Anniversary Sale Buys of All Time article to include similar picks in this year’s NSale, if interested.