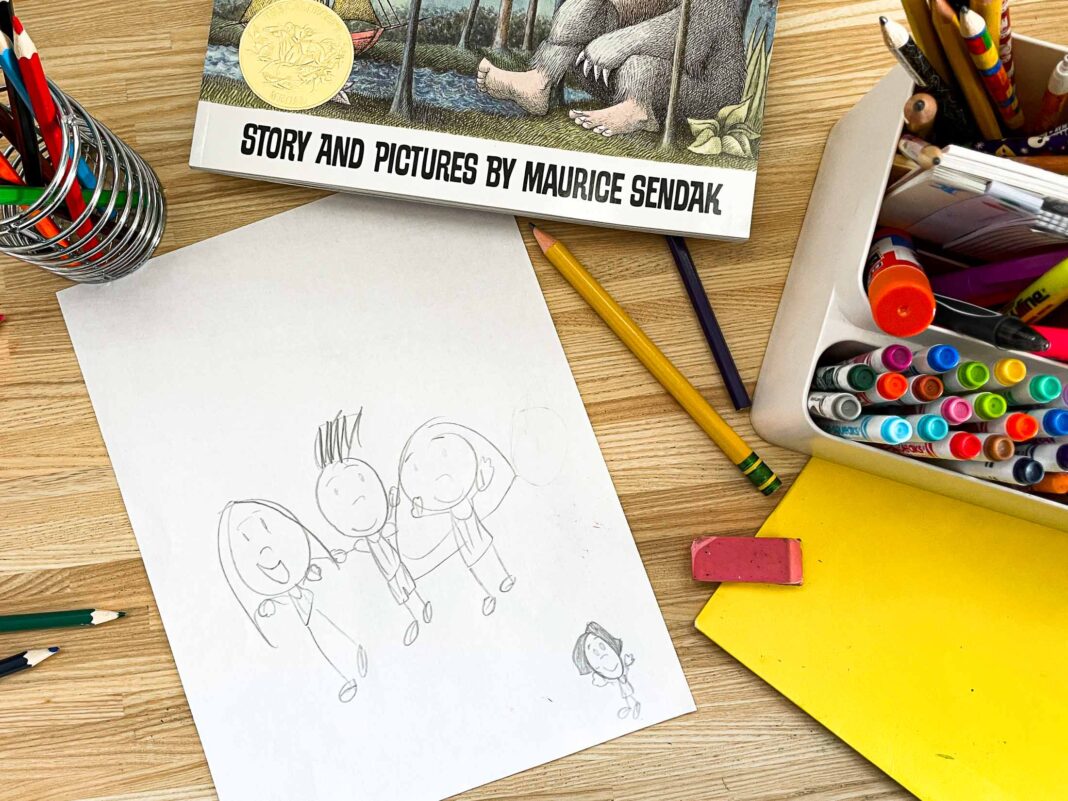 Hi gang – Em here. I’m only too honored to be pinch hitting for S on this round of the weekend post. I feel a bit like a guest anchor holding down Weekend Update at SNL (no pressure!). Here’s hoping I don’t flub my lines.

Chris and I are both only children. It’s been a bit of a point of pride between the two of us. Maybe even, at our core, part of the undefinable “it” factor that makes us so well suited as partners. We’re equally aware of the others’ need to pursue their own things. We’re both stubbornly opinionated. We’re both cursed with the unapologetic dry humor bestowed upon all Children Who Spend Too Much Time Around Adults.

And we both struggled when we made the shift to parenthood. Neither of us grew up caring for siblings, or babysitting, or getting comfortable with the realities of — what really boils down to — looking after anyone other than ourselves.

It took me, in particular, a good long (loooong) minute, but obviously, we’ve adjusted accordingly to the parenthood thing, and there’s been something especially sweet about two only kiddos raising an only kiddo for the past 6.5 years. Our own sharp-tongued, goofy Lana-Bug is shaping up to be quite the enjoyable little sidekick.

Which is why it feels like this second little one we seem to have cookin? She’s really gonna shake things up around here.

Yep. Knocked up 19 weeks today — and while it’s not entirely unexpected (even only children aren’t spared the birds and the bees talk) — I’ve been a mixed bag of emotions since the day we found out.

Feeling elated — and so, so grateful — that my body is recovered enough from chemo’s hellfire to function as it was so designed.
Giddy at the prospect of seeing Lana thrive as an older sister.
Quietly excited to have a second chance to fully appreciate all the tiny baby things again.
And, most confusingly, ashamed at the wee little bit of nagging grief I feel for the chapter that’s closing on our little family of three only children.

Happily, when we first told Lana the news (she’s been asking for a sibling for months on end), she was positively gleeful.

“Guys!” She announced, pushing away from the dinner table. “Can I go draw a picture right now of what our new family is going to look like?”

Chris and I exchanged little victorious glances. “Of course, kiddo. We can’t wait to see it.”

She hurried to her desk, the sounds of her pencil skritching furiously across her drawing pad drifting down the stairwell, followed shortly by her bounding feet.

“Ready!?” she beamed, bouncing on her toes, the paper clutched behind her back.

She stuck out the drawing, proudly.

“That’s me, and you, Mom. And that’s Dad.” She pointed to the sweet family drawn in the center of the page.

“And that,” she pointed, smiling, to a smaller figure drawn down near the bottom corner of the paper. “That’s the baby.”

“Ah,” I said, locking eyes with Chris over the dinner table again. “And what’s the baby doing over there, sweet pea?”

“Mommmm,” she said, emphatically. (Isn’t it obvious? implied in her tone.) “It’s doing its own thing.”

Ok, so maybe I’m not the only only child in this house feeling all the ways about our impending arrival.

Either that, or the dry humor’s already kicked in.

Nothing fishy here. I’m giving myself a lot more leeway with my pregnancy diet this round, but the spicy tuna I’ve been craving? Still off the table. Totally intrigued by everything Lisa Kitahara of @okonomikitchen makes using her inventive, vegan prowess, but this Roma Tomato Spicy “Tuna” has me salivating. (I’ve already made her Japanese Candied Sweet Potatoes, Corn Mayo Udon and Rice Paper Dumplings with excellent results.)

No excuses now. If you’ve been on the fence about the black wrap Vince dress we all fell in love with during the NSale (wearing it in this post), it just dropped in price again — to under $100. It’s generously cut (I wear the XS, which is continuing to accommodate the growing belly), but best of all, if you ignore the little belt “loops” and just wrap the damn thing wherever it hits best on your bod, it really is universally flattering.

While you’re there…Nordstrom also brought back what is possibly my favorite purchase from the past 12 months — Apotheke’s alluringly fragranced Assam Tea candle. It’s holiday but…not. Enchanting without being overly sweet, smoky or cologne-y. Stocking up for myself (and gifts!) before it inevitably disappears until next fall.

Don’t sleep on this one. I’ve been low-key stalking all the nap dresses since spring, and now they’re officially all I want to wear. I just got this smocked Abercrombie version (I’ll put a peek on Stories), and it’s worth snagging before it sells out. Under $100, and it feels perfectly suited to three-season wear.

Calling all Potter Heads. This advent calendar feels like an excellent bang for the buck. Lana would adore collecting and playing with the Funko Pop! figures well beyond the holiday. Makes a perfect family gift, too.

Mmm, So Good. MSG manufacturers have started putting some serious dollars behind busting many of the myths around MSG (exemplified by one of my favorite food accounts, @nom_life), and while it’s clearly a self-serving campaign, it reminds me of two things: Anthony Bourdain’s famous take, “You know what causes Chinese Restaurant Syndrome? Racism.” And this episode of This American Life, which delves into the questionable origins of the bias against the seasoning. An oldie but goodie. (Ok, wait, three things: my own love of MSG. Especially in Japanese mayo.)

Kid friendly? Have we talked about my mild obsession with Black-owned business Daydream Embroideries? All of Caitlin’s art is so eye-catching and playful. Highly considering this little number for Lana’s bathroom. Too much? Ha. (No, but seriously…)

Kid friendly! We’re a few months late to board the Waffles + Mochi train, but better late than never. Such a sweet show that’s completely re-inspired Lana to be open-minded about trying new foods. (Funny how a kiddo that ate literally everything two years ago now prefers most foods “plain.”) It’s heartfelt and entertaining for grown-up foodies, too — lots of celeb and celeb chef cameos — and of course the fact that it’s the brainchild of Michelle Obama (who is also the host) doesn’t hurt, either. 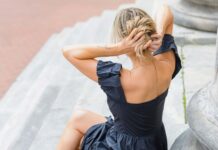 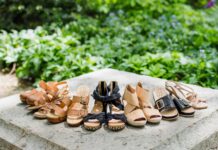 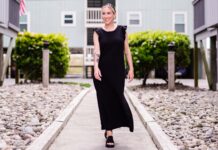