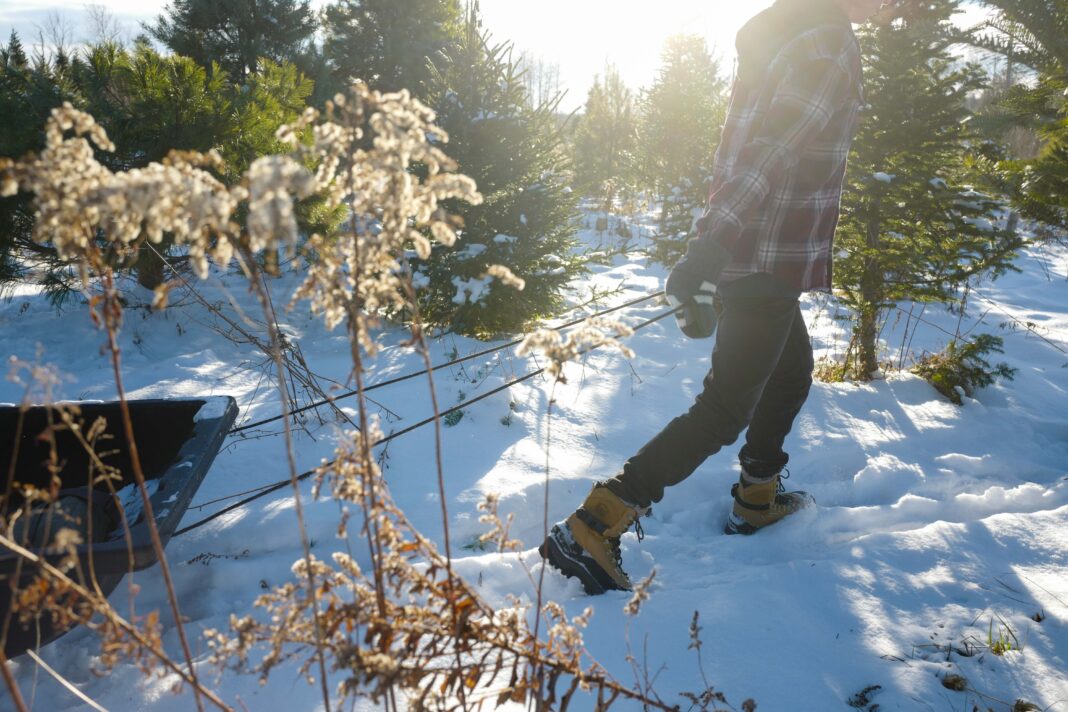 Quantum theory says that a single electron can exist in two different places at once. After this week, I would say the same is true of my consciousness. Over coffee each morning, I’d read something horrible —  the governor of Texas, say, directing investigations of trans kids in the hopes of prosecuting their parents as child abusers — as but one example. And then I’d calmly make breakfast for the boys, forcing my face into shapes they recognize as ‘mom.’

Books were banned, and Florida passed laws forcing teachers to “out” their gay students (even in the case of abuse, abandonment or neglect), as I played board games and covered Pax’s face with kisses.

And now Russia has attacked Ukraine. I watch a video on social media of a man tearfully putting his wife and small daughter on a train. Everyone is crying. There is something about the way he picks up his daughter — so gently — that reminds me of my husband. But my boys are late for ski practice, so. Off we go. I don’t remember the drive.

I find that I am existing in some sort of bizarre split state. My heart is so heavy that it physically hurts…and yet our little family has had such a lovely week together. It’s the kids’ winter break and we have decided, uncharacteristically, to go nowhere. We’ve caught up on sleep and have had plenty of snuggle time and family game nights and skiing; my heart is literally overflowing with happiness and joy.

But there’s that other part of me, my other consciousness, helplessly watching and worrying.

Both states exist simultaneously, yet neither gets the attention it deserves.

If you are also looking for a way to support the people of Ukraine, the Ukrainian-based organization Razom has published an action plan. It includes a list of rallies and events to #StandWithUkraine, a script to send to your congressmen, organizations to donate to (including a link to donate to the Ukrainian Army directly), as well as plenty of resources to learn more.

Together Rising, an organization I frequently turn to in times like these, has organized an emergency fundraiser for Ukraine, with donations going to Direct Relief.

Choose Love, another organization I trust, also has an urgent fundraising appeal for Ukraine.

Lastly, @quentin.quarentino’s IG account is covering the war on Ukraine by focusing on individual people. It’s heartbreaking and important.

If you are in need of a little distraction, here are a few things I found helpful, funny, cozy or useful this week.

One for each of us. Nobody in this family was drinking enough water…until I made sure that we each had an Ello glass tumbler. I also bought these metal straws to use with them…one color for each of us. Strange how this has made such a difference.

Empathy vs capitalism? The boys and I busted out Monopoly for the first time ever. I actually hate this game, but they both really wanted to play. Normally, I dominate in Monopoly, but this time, however…I couldn’t bring myself to do it. And then Pax started lending me money because he was worried I was going to go bankrupt (I wasn’t…I hadn’t even mortgaged Park Place at that point) and he was so earnest about it that we actually started playing together. Lending each other money, delaying payments until payday, and ya know what? We ALL ended up with a bunch of cash. Hmmm. Anyway, we have this vintage-looking set that folds into a book and it’s great, if yours is missing pieces.

Repeat mention. If you subscribe to our special Thursday newsletter, you know I’m intrigued about this water bottle that doubles as a foam roller. Also at Amazon (but Saks has prettier colors).

Sometimes I need to look at pretty things. And this swimsuit is very pretty.

My favorite hoop earrings. I bought these extra-large gold plated hoop earrings a couple of years ago, and I’m thrilled they’re back. They’re super lightweight, comfy to wear, and (despite their extra-large size) are thin enough to be subtle.

Something cozier. I don’t love traditional spring jackets, simply because they’re too chilly — windbreakers, army jackets…even denim jackets are often not enough. I think a cozy shirt jacket might do the trick, though. So I ordered a bunch and will report back. I have the highest hopes for this Good American fleece shirt jacket. It’s like Free People’s Ruby jacket, but a little more refined.

Worn, on repeat. I’ve been existing in my black Champion sweatpants, matching hoodie, and old Anine Bing tee. My exact tee is long gone, but her tiger tee and eagle tee are both 20% off at Saks through Sunday (code: FORYOU). That said, Anine Bing just came out with a new graphic tee (not on sale) that I’m obsessing over (fits TTS). Won’t last long.

Bikinis, finally. We just finished our first-ever bikini guide. I know many of you have been asking for this for, uh…years. Sorry ’bout that. Hopefully it was worth the wait.

I hope you, too, are finding some small way to recharge this weekend. I’m off to donate to the organizations listed above, then curl up with my guys and a movie.