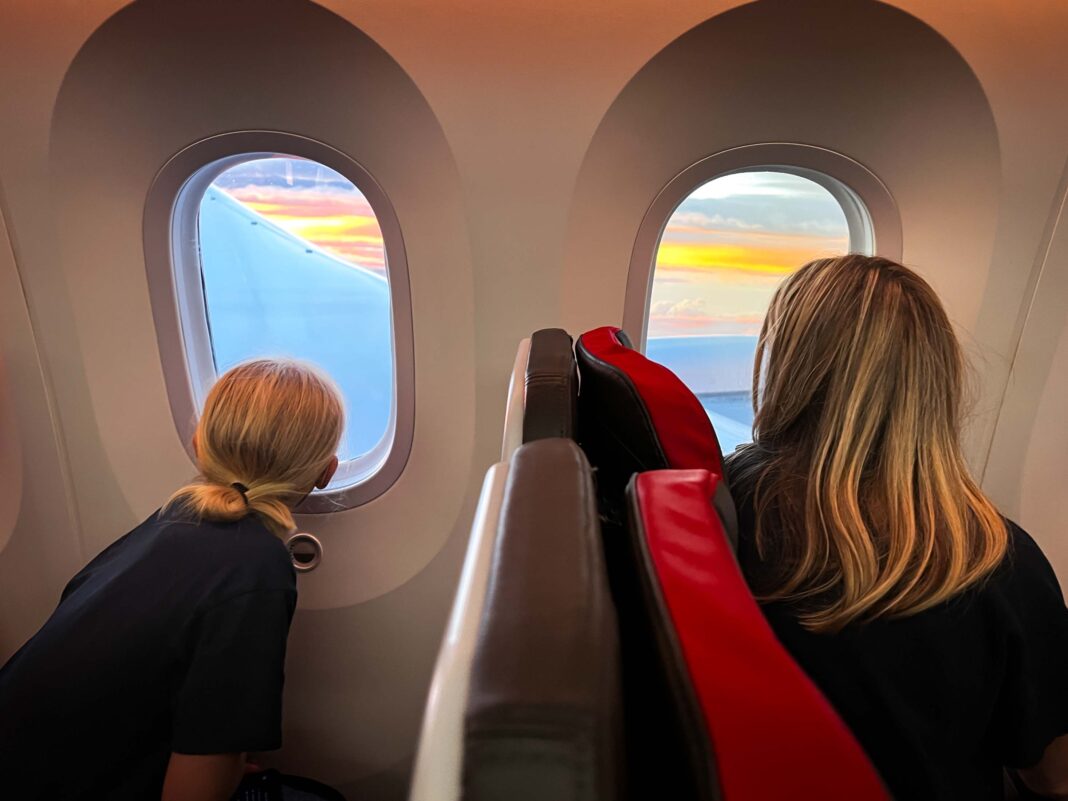 We are — finally — taking a vacation. We’re en route as I type this, flying to London for a couple of days, then on to Istanbul. We’re doing a repeat of that boat trip with my brother and his family, but heading down the Turkish coast rather than the Greek Islands. At some point, I’ll do a write-up on all of the details. It’s an amazing, epic trip, and I’m so thankful there’s someone in my family that loves planning as much as my sister-in-law (and her sister). We’ve learned to just say yes to whatever wild scheme they come up with.

I’ve been using Duolingo to try to learn some Turkish, and it’s addicting. I now know that wine is basically pronounced “shad-dup” and cake is “pasta,” so I feel sufficiently ready for our trip.

I actually opened a family plan in Duolingo, so Raines has opted in to Spanish for his mom-imposed “summer learning,” and Pax decided to learn latin (“Like my NAME!!”). There was some brief wavering when he realized that Latin America doesn’t, in fact, speak Latin, but he seemed to think it was even cooler to learn a dead language. It was either that or Klingon (also on Duolingo — yes, I’m totally serious), so I’m taking Latin as a win.

Duolingo has managed to gamify the whole process, so much so that Mike was feeling left out as we virtually high-fived and competed against each other. So, now…Mike is learning Spanish. This cracks me up because the man barely speaks English (his first language being robot), and listening to Raines make fun of his Dad while Mike, undeterred, incorrectly corrects Raines’ pronunciation has been the highlight of my week.

Meanwhile, Pax on the other side of the room: “EGO VIR SUM!!”

What I’m wearing on the plane: I actually have a video coming out soon with the three outfit possibilities I was considering, but in the end, this Frank & Eileen set (top, sweatpants) was my pick. It’s literally a sweatsuit — and very comfy — but feels chic enough to hang out at a fancy London hotel while we wait for our room to be ready. And the cape-like top means that it layers amazingly well over other pieces yet is warm enough for the plane (if I tuck my arms in, it’s more like a blanket — perfect for trying to sleep). Frank & Eileen sell similar pieces as a travel set, but that funnel-neck top in the set runs much longer than the original capelet I’m wearing. I’m wearing the British Royal Navy (size small) in the pants, but Nordstrom does have the black (capelet, sweatpants).

What Mike is wearing on the plane: His Vuori tee and hoodie with these Vince Modern Joggers and New Balance sneakers.

What Raines is wearing on the plane: Since he literally grew out of everything he was supposed to be packing…his stuff is all new. He’s now wearing these Adidas track pants, this Zella hoodie (in Gray Zinc) and these Stan Smith sneakers. He’s also wearing this men’s tee because it comes in short sizes, which is perfect for those in-between man-children.

What Pax is wearing on the plane: He hates most pants but was willing to wear Boden’s chambray pull-on trousers with J.Crew’s garment-dyed tee (the absolute best — I was so sad when Raines grew out of these) and a Burton fleece jacket.

My airplane read: “Lessons in Chemistry: A Novel.” It’s smart and funny — heart-wrenching too. A perfect summer read.

NSale, final weekend. My last order? The super-soft Levi’s I left in the dressing room are now in my cart (I think I was just overwhelmed that early on). Syd dropped a pic of herself in this Free People sweater, and now I want to drown in it too (in a good way). And it’s time to stock up on my favorite underwear, Necessaire and this Oribe set.

If you haven’t yet subscribed to our newsletter… We brought back “My Everyday Edit” just for newsletter subscribers. It comes out every Tuesday and has been a really fun read. If you’d like, subscribe here.

A routine is COMING. Laurel has been hard at work making Bachata dance videos for beginners, if anyone has been interested in learning Bachata. She just dropped her latest, a 30-minute Bachata dance workout, which is a great way to learn the steps you’ll need for her routines. I got a tiny sneak peek of the routine she’s planning (they’re much harder but bananas fun and sooo sexy), and I can’t wait for that to drop. SOON. 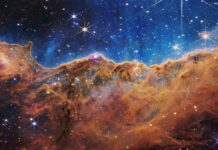