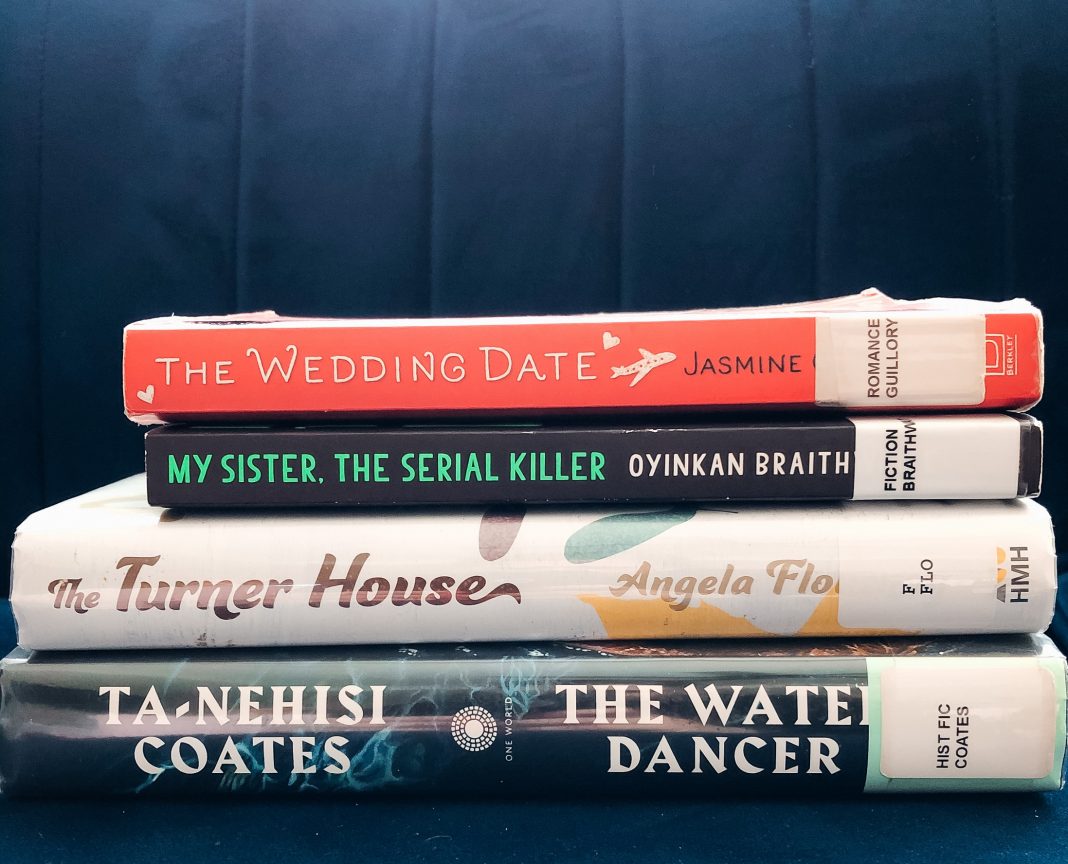 The only time you will find me quiet is when I am engrossed in a book. I appear pretty outgoing — and I can be — but my natural state is that of a homebody.

My ideal day would be spent near a crackling fire, wrapped up in a faux fur blanket, a stack of books within reach and some gluten-free Double Stuff’d Oreos to snack on. (Have you tried these things? I’ve had one or two or thirty-eight, but who’s counting?) Maybe even some fat snowflakes lazily drifting down from the sky. (I wrote this before a huge snow/ice storm & a week of below-freezing temps in DFW – joke’s on me.)

Despite occasionally having to swat off children whilst trying to read, I do manage a few books a month. It’s a form of self-care for me, and I am a huge proponent of not forgetting to take care of yourself — no matter what stage of life you are in with kids, furbabies, what have you.

Since February was Black History Month, I decided to read only books written by Black authors. I didn’t just want to read books that are designed to educate me — although that is important, too. I wanted to read about Black joy, Black struggle, Black justice. I wanted suspense and drama and humor all written by Black authors. Here’s what I ended up reading and what I recommend (Note: I kept the spoilers to a minimum — just one I note at the very end!)

1. My Sister, the Serial Killer by Oyinkan Braithwaite

It takes a very skilled writer to make a book about a serial killer somewhat humorous, but Braithwaite manages just that in this dark comedy based in Laos about two sisters, codependency, and of course, serial killers. It’s a fast read with short chapters. My one critique is that it could have been longer and it would have been nice to see some of the characters fleshed out a bit more. The ending felt abrupt, but maybe that is the point.

I read this book for a community-building group I’m in. In Caste, Wilkerson examines America, then and now, through the lens of a caste system, comparing it to other famous caste systems, most notably India’s. For an in-depth review, I recommend this article in the Boston Review that really takes the time to dig into — and in some cases refute — Wilkerson’s arguments. One that I found compelling in particular was how Wilkerson doesn’t really explore the role capitalism played in the role of racism or — her argument — a caste system — in America. I do like how she weaves personal experiences and stories from others to illustrate her larger point.

3. The Turner House by Angela Flournoy

I loved this book, and it reminded me a lot of Red at the Bone by Jacqueline Woodson, except not as lyrical. It follows a family of 13 children — now adults — who grew up in Detroit in a home known as “The Turner House.” Flournoy’s prose really makes you feel like you’re part of the family and you learn to love them, even when they frustrate you. Just a really good fiction novel to sink your teeth into.

4. The Water Dancer by Ta-Nehisi Coates

While Coates is best known for his non-fiction (if you haven’t read Between the World and Me, do it) and long-form articles, he flexes his fiction chops in this historical fiction (at times science fiction) novel. The prose is beautiful, like this line: “I was young and love to me was a fuse that was lit, not a garden that was grown.” I mean, all the gold stars. It was suspenseful and yet a bit slow. I found at times I couldn’t put it down and others where I found excuses not to pick it up. If you’re a Coates fan, check it out. If you’ve never read Coates, definitely start with the aforementioned Between the World and Me.

5. The Nickel Boys by Colson Whitehead

Similar to his book, The Underground Railroad, there is truth at the center of this story about a “reform school” for boys in Southern Florida during the Jim Crow era. Honestly, it’s worth reading because of something really unexpected that I cannot find a good way to express, except when it happens you’ll want to re-read and find any Easter eggs that hinted to this reveal. It’s a difficult, upsetting book, but like all of Whitehead’s work, masterfully written. It’s a book that stays with you.

6. The Wedding Date by Jasmine Guillory

I don’t actually recommend The Wedding Date by Jasmine Guillory, but I need to explain why. I never leave Goodreads reviews, but I felt compelled to do so for The Wedding Date. Here’s a quick snippet:

So many boring sex scenes. So many doughnuts. So many miscommunications that could have been solved if they would stop texting and just pick up the damn phone. I wanted to love this book. Roxane Gay has a quote on the cover about how much she loved it! I’m team Alexa Monroe, but sadly not team “The Wedding Date.”

I’m glad I spent a month being intentional about what I consume. It’s a practice I want to bring to other parts of my life as well; what I watch, listen to, etc., I found some new authors to explore and one I might avoid.

Other Black Writers to Check Out

I wanted to quickly mention some other Black authors that I highly recommend: Brit Bennett (her new book The Vanishing Half is sensational), Jacqueline Woodson (her prose has a lyrical quality to it), Samantha Irby (her short essay-style books will literally make you LOL), Roxane Gay (Bad Feminist and Hunger are among my favorite books), Colson Whitehead and Kiley Reid to name a few. 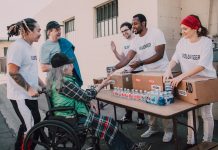 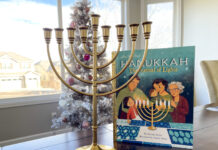 How My Family Has A Very Hanukkah Sameach 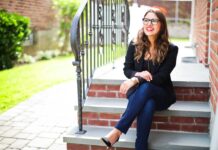