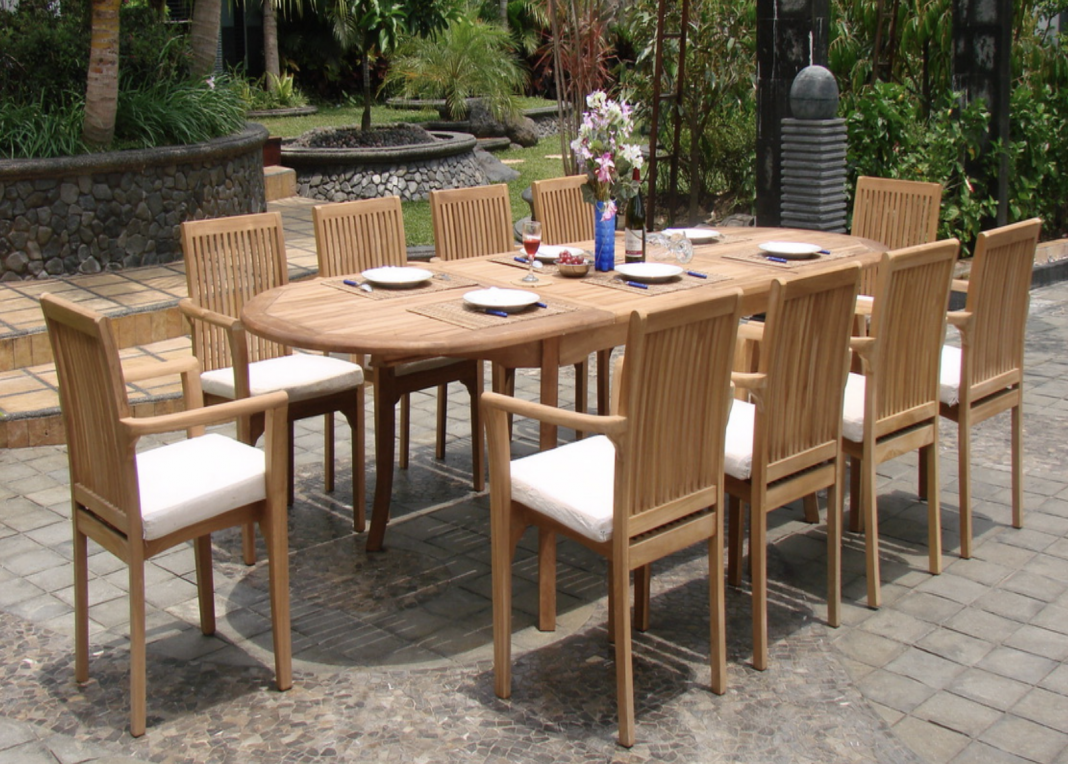 Outdoor home and living spaces are some of our very favorite places. It’s so nice to have places to play, lounge-worthy pieces to relax, to enjoy one another, to share delicious (and long) family meals!  As city dwellers, these types of outdoor spaces are absolutely precious. And while we might put-up strong fights when our friends flee the city for the burbs, truth be told, we love visiting them at what we affectionately refer to as our country homes.

Whether you are a city dweller lucky enough to have a small yard, garden, or roof deck…or a suburban family with a big ol’ back yard, a front porch, or even a pool (SWOON)…we went one-stop shopping at Walmart.com for beautiful and fun ways to make awesome use of those spaces.  Seriously, can you imagine anything more fun than family movie night, sitting in a teepee on a swing, watching a blow-up screen???  Hello home vacation!!!  Or the peace of reading a book on a swing, for hours on end, cuddled up with your favorite people?  Or playing scrabble with your kids, outside on a rainy day?  Or…my personal favorite:  a long lingering family dinner outside where you just sit and talk and eat and laugh…for hours.

Here’s what we found on our one stop-shopping trip to Walmart.com for amazing outdoor home furnishings with these four specific spaces in mind: 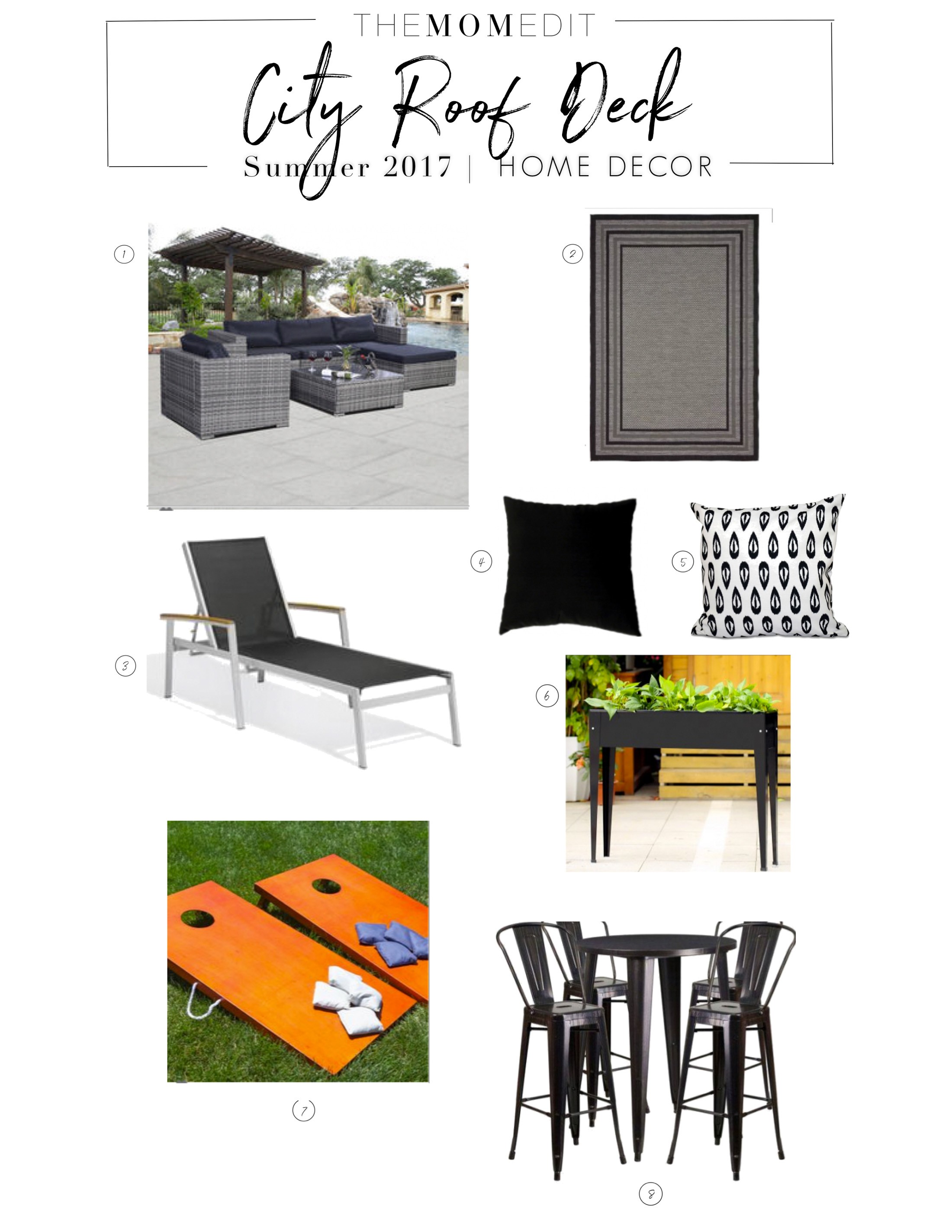 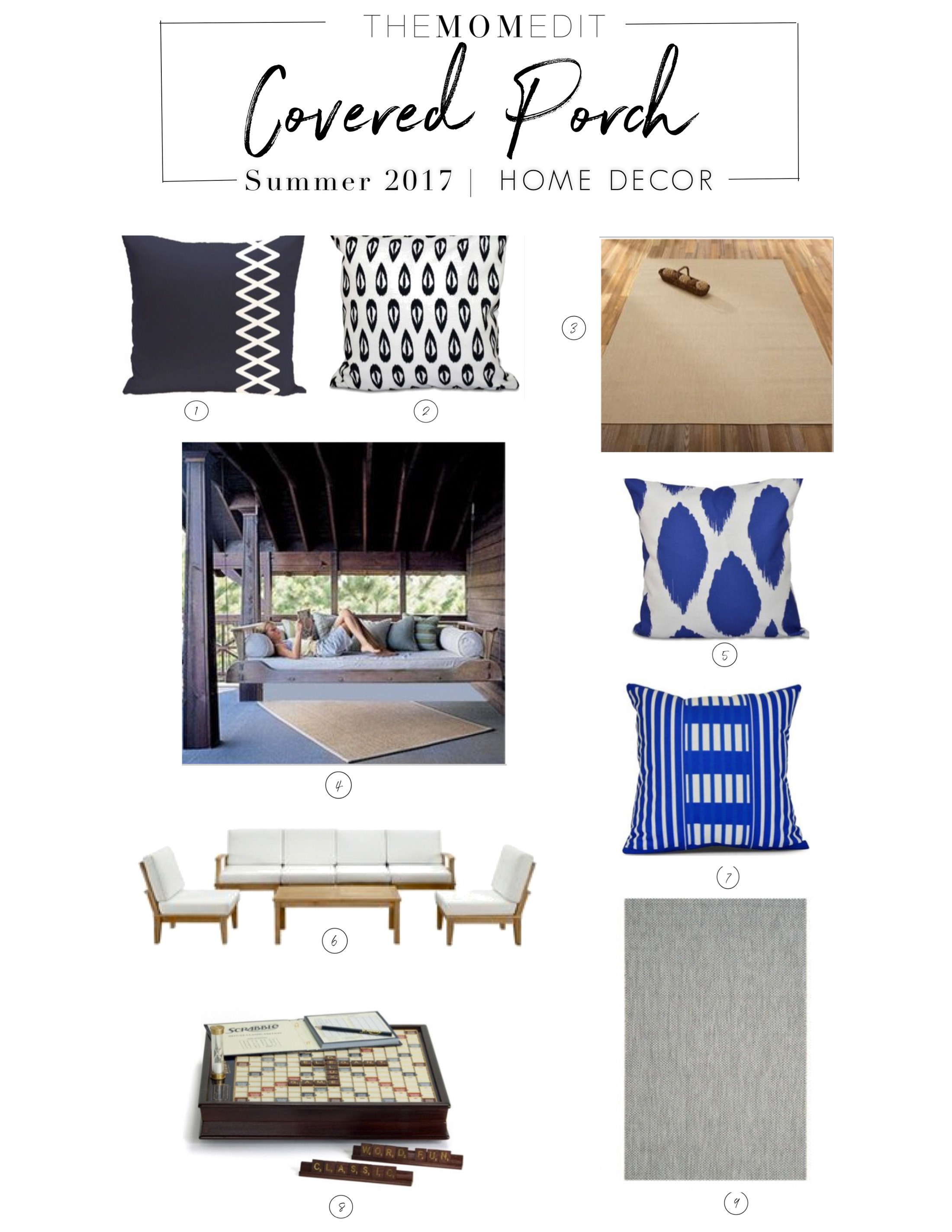 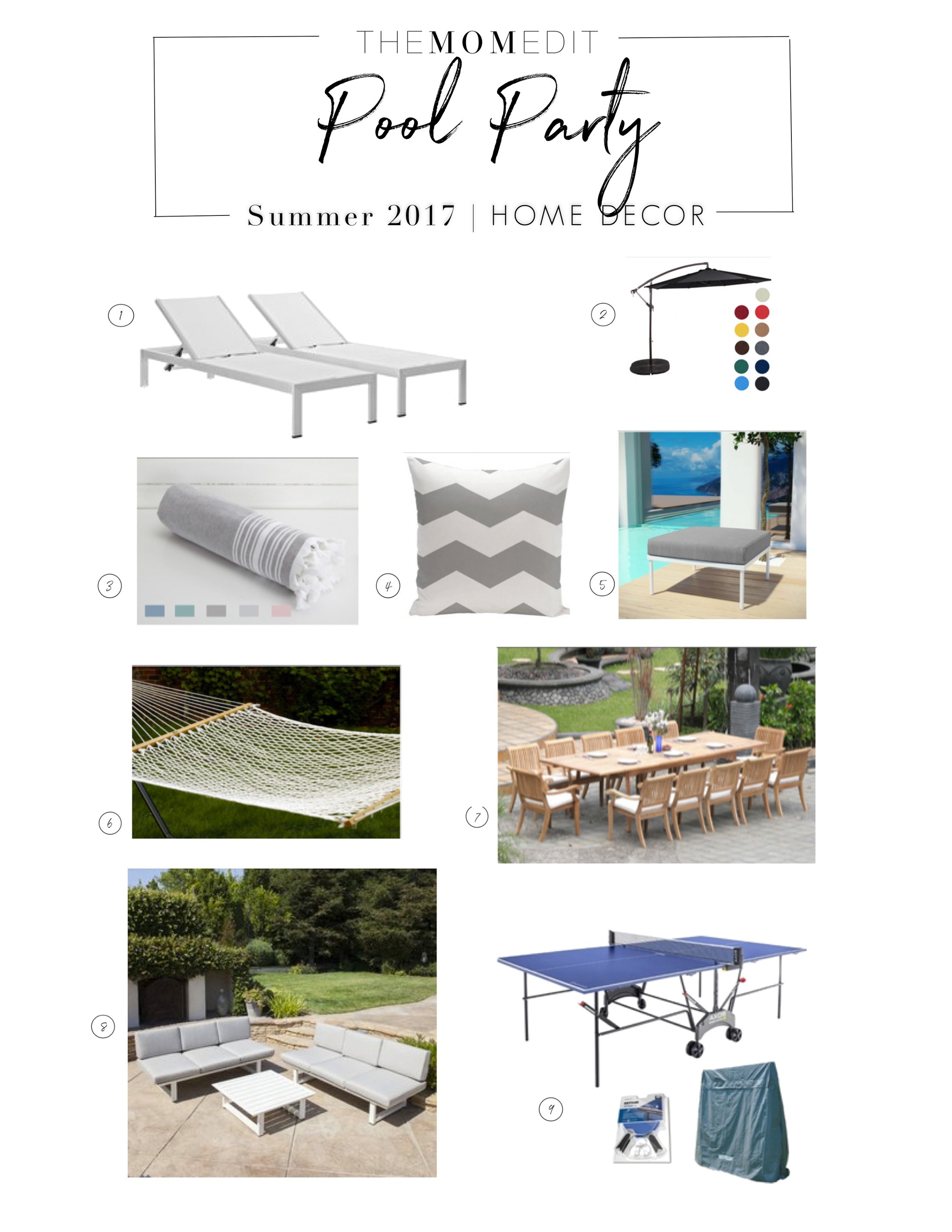 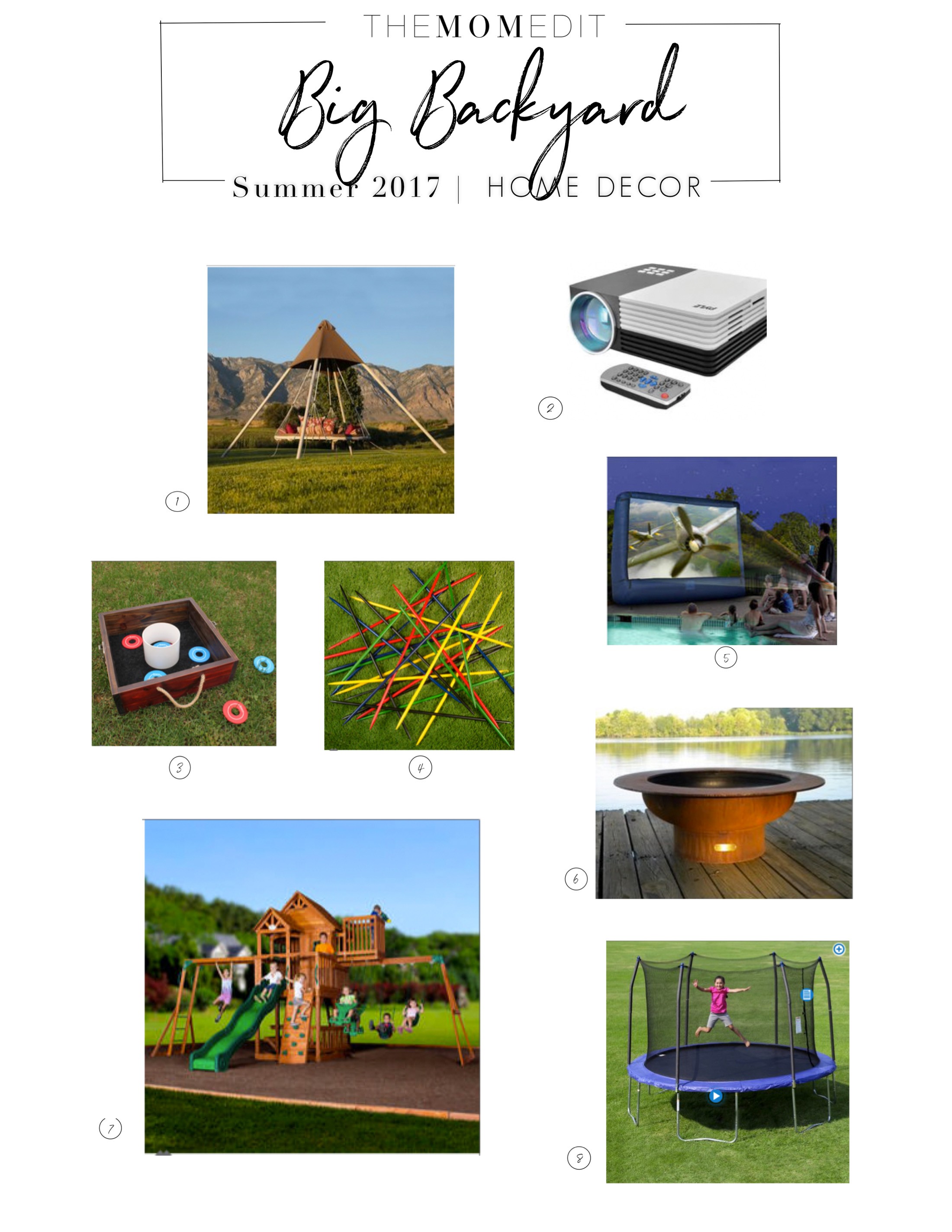 We hope you enjoy your outdoor spaces as much as we do!

Thank you to Walmart for sponsoring this post!  All of the decorating ideas are our own, and we found so many wonderful things at Walmart.com that we honestly had to work hard to narrow them down!  xo A 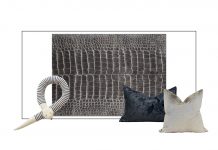 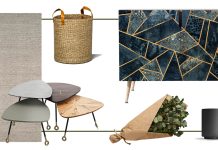 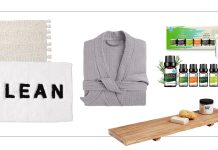