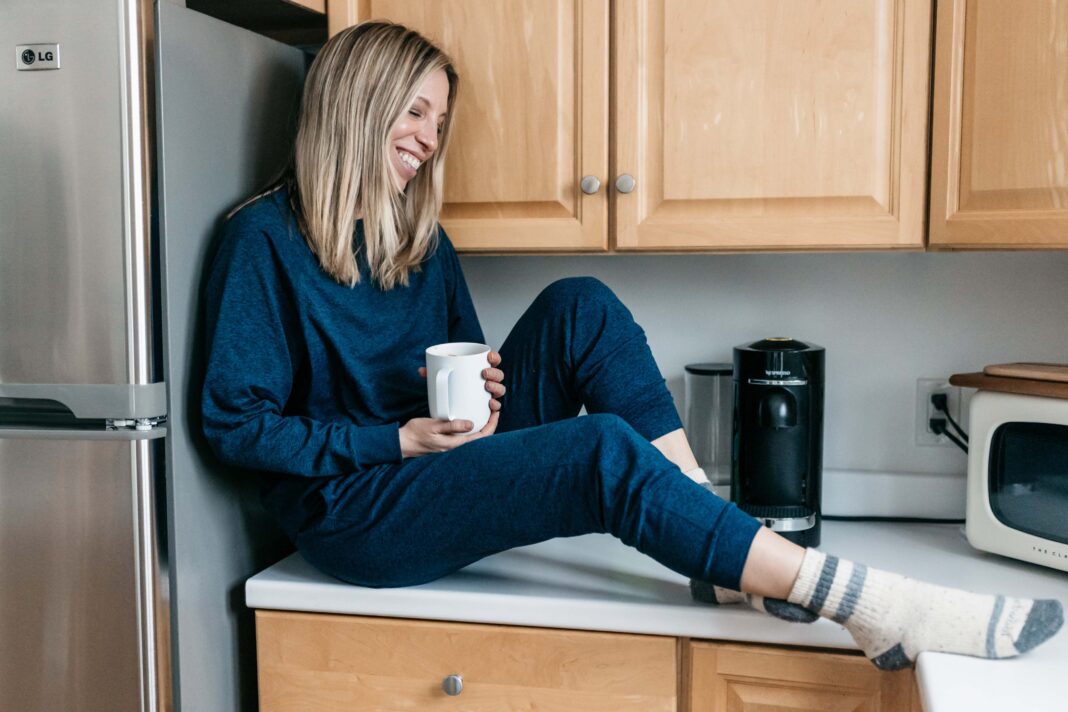 We love us some Vuori around here. Not only are all the editors on the team huge fans, but most of our partners swear by the stuff, too. So much so that Vuori finally took notice, which is why you’ll see The Mom Edit doing fairly frequent collaborations with the brand. It’s a dream.

That said, this is not one of those posts.

At this point, I’ve tried on my fair share of Vuori styles. And by “my fair share”…[S browses their website]…yup: I’ve tried on almost everything. And if I include Amy and Scotti? Between the three of us, we’ve got the entire line covered.

And while Vuori has a ton of styles I can claim as “favorites” (it’s loungewear, OK, one can have many favorite pieces)…there’s one Vuori set in particular that has proven so useful, I can’t remember the last trip I took without it.

It’ll likely come as no surprise that one half of this set is a pair of Vuori Performance Joggers. They’re made from Vuori’s DreamKnit fabric, are soft as clouds, sustainably made, also available in ‘long’ (for you tall mamas), and one of my favorite pairs of joggers of all time.

Bum’s not bad, either.

But the other half of this set — the sweatshirt — is the one that’s harder to come by. Vuori doesn’t *always* nail the everyday sweatshirt. They sometimes go too directional (I don’t always want a hood or a crop top, even though I have and like both pieces), or they’re just not quite right (I hated this one, for no good reason).

Of course, that means this sweatshirt tends to sell out pretty darn quick. As I write this, there are currently SIX colors available, including my absolute favorite, ‘navy heather’ (the color I’m wearing in these photos). Of those six colors, five have matching joggers in-stock.

And the reasons this set can travel? Well…first of all, unlike my bulkier sweatsuits, this set packs down into almost nothing. There’s not an overnight bag it won’t fit into. It’s the set I can wedge into my laptop bag/carry-on just in case. The fabric is so soft and dreamy, it can double as pajamas in a pinch, yet looks good enough for an early morning jaunt to find coffee.

Vuori’s DreamKnit fabric is made for year-round wear, too. In the winter, I wear the joggers with thick, cozy socks, and in the summer I push up the legs and wear ’em with flip-flops. And the sweatshirt walks that line of thin enough to be drapey, but juuuuust thick enough to be layered. I’ve worn this sweatshirt over a tee on cool days, or under bigger, bulky sweaters or jackets on really cold days. I’ve also worn it as a beach coverup, too.

If you’re looking for an easy win, you’d be hard pressed to do better than this set. Not only does it travel really well, but it’s one of the sets I wear on an almost daily basis. Not crazy exciting, perhaps, but something I’ve found really, REALLY useful.

photo credits: Savannah Brown Photography (SO nice working with you!!) 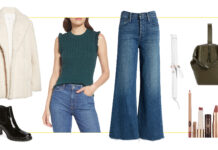 For the Gal Who Loves Cardigans, Comfy Shoes & A Pop Of Color: 5 Fall-Winter Outfit Ideas 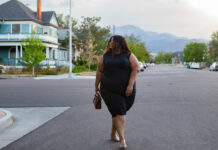 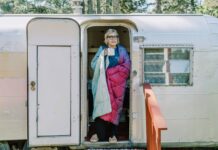