The Mom Edit
Home #momlife Such A Bummer 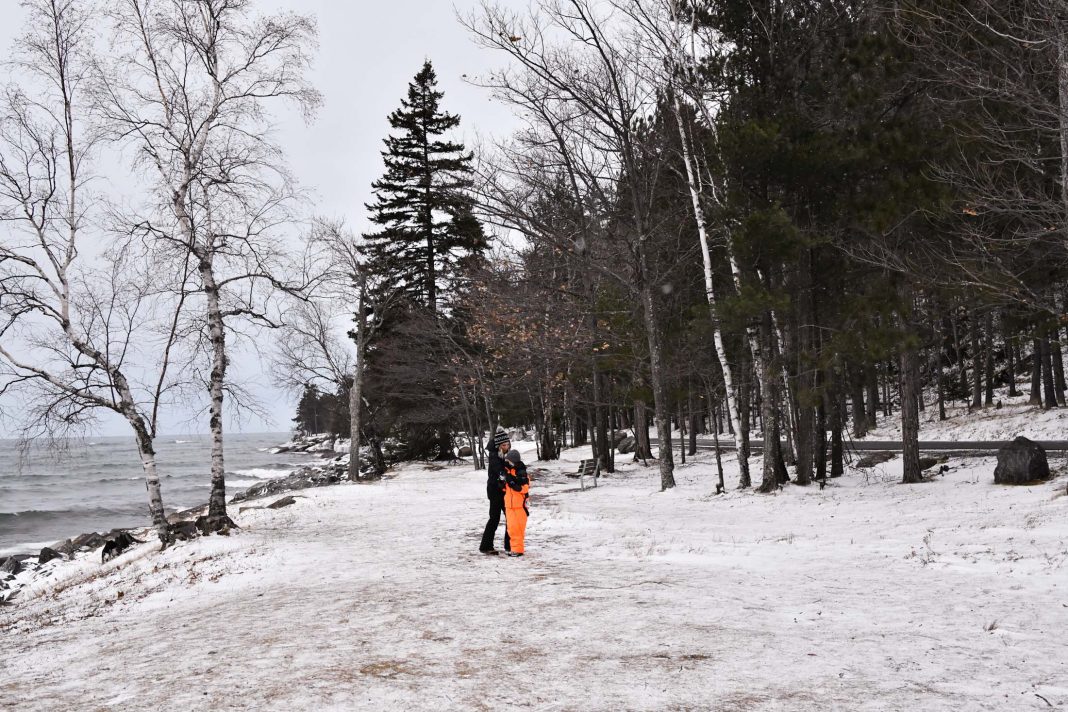 I remember feeling like…a bummer.  Like I was just one big bummer.  A social pariah, she-who-would-not-be-named.  People would avert their eyes, shift nervously on their feet.  Toddlers would be snatched away and I’d hear hissed whispers, “don’t stare!”

It didn’t matter that I had tastefully applied make-up, or that I was dressed in a cute outfit or even that I was smiling and projecting all of the “NOT SICK!!” vibes one could muster under the circumstances.  The fact is, if I went out of the house bald (or even in a head-scarf but still, obviously, without hair) I? Was a bummer.  And since everybody knows that sadness is contagious (even if cancer isn’t), it was best, most strangers felt, to just look away.  Before they caught the feelings.

BEGONE, YOU BUMMER.  STOP UNEXPECTEDLY BUMMING US OUT WITH YOUR LIFE.

The ultimate problem with being a bummer is that you are powerless to fix it.  You did not ask to be a bummer, you certainly didn’t want the bummer situation forced upon you, yet here you are.  Even worse?  When you go home, when you are all alone…you still have bummer status.  The other people – the Not Bummers – have made their minds up.  They have decided that you are a bummer.  Regardless of what you say or how much you smile or whether you are actually enjoying your life.  Your presence in the world, out among strangers is still – very much – a bummer.

Friends and family obviously treated me very differently than the strangers on the street.  But it was because they knew me – I was Shana first, Bummer second.  But when out in public, surrounded by strangers, I had no other identify other than…Bummer.

I get it, though.  I knew that the averted eyes and uncomfortable shifting had more to do with them, with their fears and their emotions, then it had to do with me.  That looking at me made people…uncomfortable.  Perhaps they were reminded of their own mortality?  Or maybe it was just upsetting to see someone as young as I, a new mom, fighting cancer.  I get that.

Luckily for them, however, they could simply look away until – poof! – the bummer (me) had passed.    Phew! A close one.

I am reminded of this story a lot lately.  Especially when I read through the comments on our social media pages, the pleas of the pretty and white, the desperately positive love & lighters, the ‘stay in your lane’ folks…those who remain unaffected by The Ultimate Bummer (hint: racism, but said in a whisper), with their “see both sides” and “common grounds”…

What I’m really hearing them say is “BUMMER, BEGONE!”

And I get it.  Confronting the fact that we – us white people – have contributed to upholding racism in our society through a lifetime of inaction is, in fact, a big ol’ bummer.

At a high level, though, I don’t have an issue with positive thinking or working to find common ground.  But there’s something about choosing to focus on positivity and common ground now, in the context of What Is Actually Happening In Our Country that leaves me feeling…itchy.

Do I want to focus on common ground with people who won’t acknowledge that white supremacy is the biggest threat our democracy has ever faced?  People who obstinately refuse to see that there’s a huge difference between fighting for equality and fighting for the right to continue to oppress?  I’m sure we do have common ground – I, for example, like the color blue – turquoise especially – and I’m sure they do, too.  But I’m not sure Team Turquoise would be particularly helpful right now.

We have a president who fanned the flames of insurrection, using phrases like “You’ll never take back our country with weakness!” And “Fight like hell” – a mere two hours before that same angry mob stormed into The Capitol Building, threatening the lives of our government officials within.

They built a gallows outside, for pete’s sake.  With a noose.

And when the mob reached the door of the building, breaking windows as they went, the police on duty just…opened the doors for them.  Joked.  Took selfies.

Now, I get that some police officers – maybe – were overwhelmed and just trying to survive.  I get that.  I’m not pointing a finger at any one person’s response to what was very clearly a volatile situation.  My issue here is that this entire circus was the most blatant display of white privilege I’ve ever seen.

These are, of course, silly questions.  We know exactly what would’ve happened:  They would’ve been shot and/or arrested.  Police and National Guard forces would’ve descended in droves.

I know, I know.  Hypocrisy is a bummer (there I go again).

That fact is terrifying.

What common ground should we seek, then?  With those that support the traitorous president, attempting to over-throw our democracy? What do I do with cries of “see both sides” from people who don’t seem nearly angry enough over the decades of violence and death done to Black and Brown people?

These cries for “both sides” and “common ground” strike me as a distraction.  A distraction from the very uncomfortable truth – and blatant display – of our country’s white supremacy. A distraction from the hard work that desperately needs to be done.  Us white people have been far more comfortable hiding behind a superiority complex of manners and irresponsible positivity than we are at taking a real, hard, honest look at our country. We’re too quick to treat those with anger or pain as Bummers and turn away, lest they infect our lives. BEGONE, YOU BUMMER.

Somehow, we must find the courage to face the truth of our country’s terrible history, the truth of our racist past and present.  We must find the courage to face it and teach it, over and over…and have hope that – eventually – the rest of Team Turquoise will join us. That is the only sort of positive thinking I can entertain right now. The future of our country is at stake.