The Mom Edit
Home Style Thoughts From An Anthropologist on Glitter, Rebranding, and Whether I’m Selling Out 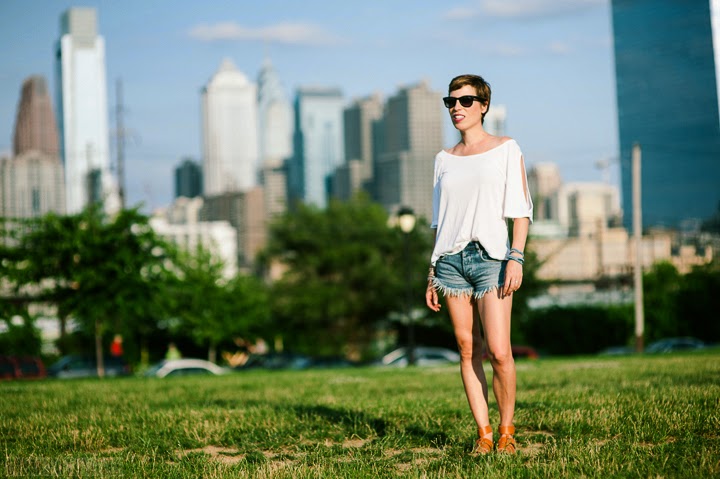 My friend Brent over at Urban Field Notes (and the guy who took The Mom Edit launch pics) just published an article about the shoot.  If you don’t know Urban Field Notes, Brent is actually an Anthropology professor at Drexel who decided to study street style blogging….by starting his own blog.  And?  It’s awesome.  Not only has he come into his own as a street style photographer (he just finished a shoot for Racked Philly!!) but his amused, dry, slightly detached outsider voice is both refreshing and funny.  Especially in this blogging world that is inherently LOOK AT ME YAY ME HERE’S ME AGAIN!  (And he’s usually poking fun at himself.)

In his latest article, he’s talking about me (YAY ME LOOK AT ME) a little bit, and whether or not I sold out TO THE MAN.  Because, you see, I am (finally) making some $ off this blog.  To quote Brent, “Are you mad yet?”

ps.  And for the record, as “edgy” as Brent likes to be, his daughter L-O-V-E-D the glitter.  In fact, little Esme actually swooned when the glitter came out.  After the shoot she came up to me and exclaimed – almost reverently – “Oh, Shana!  The glitter was just beautiful!”  #glitter #forever 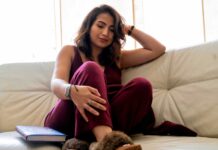