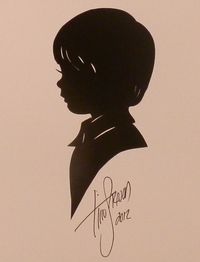 Bambi-long eyelashes.  Cherubic cheeks.  Unruly cowlicks, upturned button noses and double chins that are actually cute.  These are things I never ever ever want to forget about my sweet baby boys, but photos come, go, fade. . .  And painted portraits are out of the question (though hubs and I did commission a dog portrait of our first baby, Obi-wan, the Manhattan Mutt, years before our fur-less kiddos came along – lol.  I'll probably regret that I actually confessed to dog portraiture later, but anywho. . . )  Silhouette portraits of my three boys seemed just the thing.

I've been completely taken with silhouettes since I was five, when my grandmother took me to a doll show and had my silhouette cut.  She brushed out my hair and clipped it in a barrette, smoothed down my shirt and talked to me while I sat as still as a five-year-old possibly could. I remember watching the artist's hand deftly snipping away at the black card stock out of the corner of my eye.  When I saw my likeness in black and white, complete with long eyelashes and little waves clipped back, it felt a bit like being Peter Pan separated from his shadow.  It was oddly, magically compelling to behold, even then.

So when I heard through ANMJ BFF Jayme, founder of WeeCycle, that Nest (Denver's most fabulous kid's boutique) was hosting Tim Arnold The Silhouette Man, I scrambled for an appointment, and it was a good thing I did.  Nearly every spot before 5 PM was already booked when I called.  I was just lucky to get three time slots back-to-back, and for good reason.  Tim has been the U.S.'s premier silhouette artist for the past 30 years (he even cut portraits of three of President George and Barbara Bush's grandchildren), and is one of perhaps only fifteen or so U.S. silhouette artists still practicing. For us, there was no tender, grandmotherly combing of my boys' hair.  I hustled them into the car, running a titch late, per usual, licked my hand, smoothed their hair, and begged them to be just a little bit still while Mr. Arnold snipped their pictures out of paper.  I was certain the silhouettes would be disastrous.  But when Tim presented me with them, I saw each one of my baby men, 11-weeks-old, two-and-a-half and four, captured, just as they are.  Like Peter Pan's roguish shadow, they're forever my little boys, if only on paper. Tim Arnold tours 18 states throughout the year, but he also cuts silhouettes from profile photos with online payments.  He does kids, adults, bridal and maternity portraits, group silhouettes and fanciful tableau shots, too.  Check Tim Arnold, The Silhouette Man, out here. 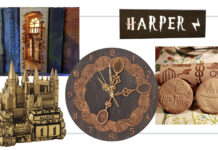 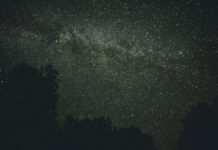 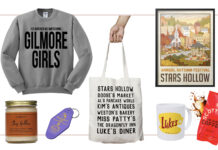 I Smell Snow! The Ultimate Gift Guide For The Gilmore Girls-Obsessed 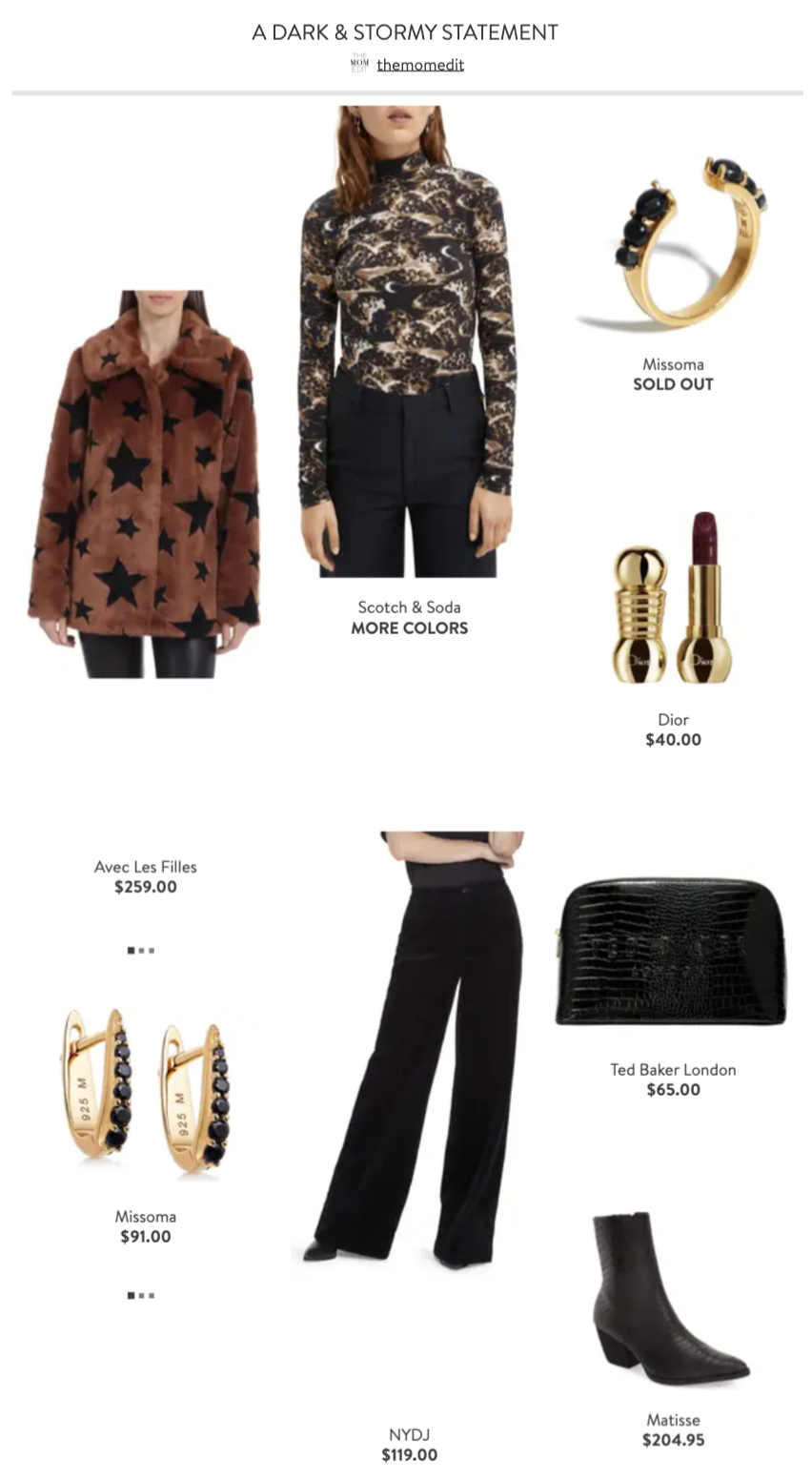