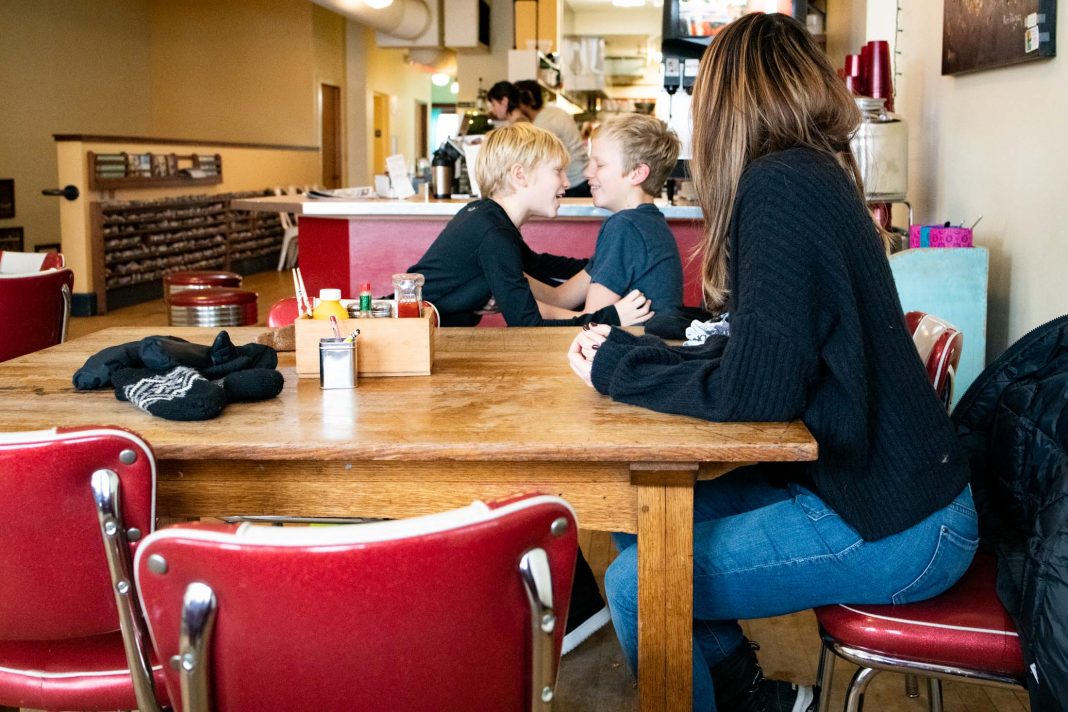 Pax was doing his Pax thing. Full-on Pax involves more energy than seems humanly possible, and despite his small size he can really get up in your face.

Until he bounces back, 1 second later.

Pax can be a disorienting experience for the uninitiated. There’s that super–expressive face of his — freckles on the nose wrinkle up, eyes squeeze shut in laughter or — alternatively — bug out just to be funny, and incoming tickle missiles and karate chops and fierce round-the-neck hugs, and smacking kisses all delivered machine-gun style, RAT-A-TAT-A-TAT-A-TATAT. And the noise. OMG.

It turns out that Pax is a completely different kid at school. But here at home, especially with his brother, we get the ping-pong ball.

So Pax was ping-ponging around with his older brother as his main target and I don’t quite remember what was going on with Raines but the poor kid just needed…a minute. I don’t usually intervene unless Absolutely Necessary, but Raines was walking backwards with his hands up all, “Pax– hold on. Pax just, uh, PAX!!” so I had already started over when Raines delivered this gem:

Pax froze. I froze. The three of us looked at each other in disbelief, then we all started DYING. “CHILL YOUR SQUEAKER” I gasped, tears running down my face. “OMG That’s PERFECT!!” Pax had fallen to the floor, laughing and rolling around dramatically. He popped back up on his feet. “I DO SQUEAK!! I’M THE SQUEAKER!!”

Well…squeakers gonna squeak, but sometimes…maybe just chill your squeaker for a sec.

Maybe for Valentine’s Day? Remember that cream-colored sweater-ish dress by LETT? I can’t stop thinking about it. I have, however, two concerns: 1. Will it look like a nightgown IRL? and 2. Shoes??!!? My Adidas sneakers or taupe boots would be easy wins, but it’s winter so…bare legs? Hmm. This Reformation sweater dress is more of an oatmeal color, so could easily be paired with black tights and/or OTK boots but it’s not the same vibe as head-to-toe cream. Nordstrom is showing this cream sweater midi dress with tan boots, but….darn it, it’s still bare legs. (Also here’s a plus-size option that’s 40% off.) Thoughts? Maybe I’ll just bring them all home and play around? FOR RESEARCH PURPOSES, OBVIOUSLY.

Speaking of cream…would any of your wear this set? It also comes in a rust red or a black (at least at Nordstrom), but that cream color is so chic and gorgeous. Maybe as a Spring Break travel outfit? Or a wildly unexpected beach-to-lunch option? IDK. I think I just want to be the kind of the girl who nonchalantly walks around in ivory wide-leg pants.

Stay in your lane, S. I am, however, the kind of girl who nonchalantly walks around in ivory sweaters so…this one (sustainable) or this one (cashmere, up to XXL), this one (affordable) or oooo maybe this one (date night).

Also, I don’t hate this cardigan. Everlane’s brand new Twisted Merino Cardigan has sleek, almost jacket-like lines. I think I like it.

This new sneaker trend is giving me life. Has anyone else noticed that tan or brown seems to be a detail on many recent sneakers? I had been meaning to blog about this trend since August, but the sneakers in question would sell out before I could mention them. However, the new crop of sneaks are hitting it even harder, with a mix of tan, black and white. SO GOOD. Check out these Golden Goose (mids!! my favs), these Nikes and these sneaks from Anthro. I mean…wow.

“Both suns are setting kids, time for bed!!” A high school student recently discovered an earth-sized, potentially habitable planet 100 light-years from Earth. Like that epic shot in Star Wars, this planet has two suns. The possibilities of life that close to us boggles my mind.

The Australian fires are a prime example of climate change driving…more climate change. MIT’s Technology Review has the most straight-forward explanation of how the Australian wildfires were both caused by climate change…and will make it worse moving forward. If you’re curious as to how climate policy got so bad in Australia, this article breaks it down. It’s a pretty familiar story, quite frankly, and if the fires prove to be the Australian’s eye-opener (and we can only hope they are), I can only wonder what ours will be. Scary.

We’re headed out to Raines’ robotics competition this afternoon. The challenge this year is called “city shaper,” and they’ve all been hard at work trying to figure out ways to make the train to the airport more widely used. It’s exactly what I need to distract myself from the news this week. (I can’t even get into our almost-war with Iran, the downing of the passenger airline etc., etc., etc.,)

I’m going to spend the rest of the weekend looking forward and feeling hopeful. (Everything will still be waiting for us on Monday.) 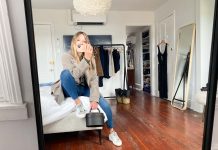 Shana’s Anni Sale Selfies, Round I (Hint: Lots of Sweatpants) 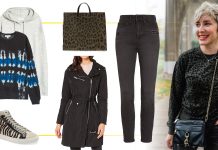 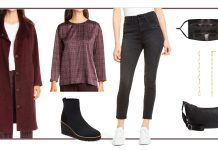