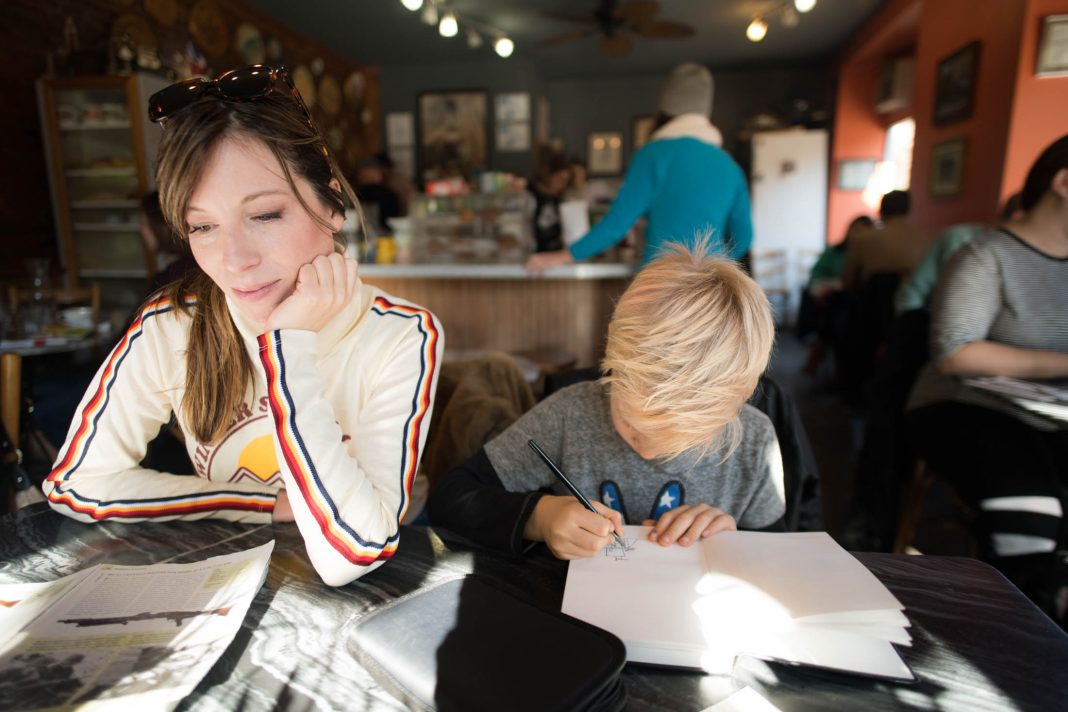 I had a rather epic Mom-fail this week.  Pax went to school on Thursday (yup, Valentine’s Day) without a single Valentine to give out.  I don’t have much of an excuse:  His teacher had sent home a class list.  Linzi had done an article on easy Valentine ideas.  I had even reminded myself in last weekend’s post to get. on. it.

Spoiler:  it wasn’t gotten on.

I felt pretty awful about the whole thing.  He’s only in second grade, which basically means that most parents have not yet given up.  There are still plenty of parents volunteering for class parties (a number that drops dramatically, I’ve noticed, by 5th grade) and the sign-up genius for field-trip chaperones definitely favors the quick.

We tried, though.  I mean….we tried at a Second-Born-Kid level of “tried”.  As a point of comparison, in second grade Raines brought in red heart balloons for every kid in class, with some sort of rolled scroll tied to them with original artwork.  Raines is obviously our oldest because the balloons were blown up.  All 30 of them.  Pax, on the other hand, spent the night before Valentine’s Day (aka The Night All Hope Was Lost) commuting to the mountain for his brother’s ski team practice.  I had packed paper and oil pastels and after letting Pax ski for an hour I hauled him back into the lodge and was all MAKE VALENTINES SO WE DON’T LOOK LIKE TERRIBLE PARENTS and he agreed to make exactly one.  It was some sort of abstract “masterpiece” with a sharpie’d FROM PAX at the bottom.  Great.  Done. I took a photo of that thing, uploaded it to CVS and had 32 copies printed for school the next day.

Except CVS didn’t actually print anything.  It’s a long boring story of lost orders, not seeing the order, of some dude (also desperate, btw) monopolizing the printer blah blah blah.  In summary:  I finally picked those Valentines up at 2:55PM.  School ended at 3.  I was envisioning an embarrassed, angry Pax trying to explain in class why he didn’t have Valentines, but the memo I missed is that Valentine’s Day is now just February Halloween.  The kids all came out with big bags of candy and the only person who even cared about Pax’s stupid candyless photo-Valentines was me.

Speaking of luck…  Jess drew my attention to this cute Treasure & Bond sweater that keeps selling out.  We’ve both gotten sick of waiting for a restock, so maybe just check and see if your size is in stock.  It’s a really good one.

I have a new personal shopper.  My sister, who has been trapped in hotels all over Michigan this week (road trips in Feb are never a good idea) has been sending me random texts of clothes she thinks I’ll like.  So far, she’s killing it.  She found the INSANELY AMAZING dress I’m wearing to our vow renewals this summer (that one’s a secret for now), this dress that is both glam and sporty, and a black v-neck tee with stars that happens to be 40% off.

The top I’m wearing in the photo is…Free People’s Marathon turtleneck top and it’s on sale for $50 (plus an additional 25% off).

Which reminds me:  the sales are nuts.  I just added some sales picks to this week’s Weekly Sales report, if interested.  My red Reformation dress (the one with that slit) is part of it.  You can see how I styled it for winter, here.

Opposites.  Anthro has an additional 40% off sale, and I found myself obsessing over two different lights.  Light one is sort of sleek and dramatic and I can see it in my bedroom and Light two is both glam and fussy…but in a quirky, ironic way.  Do we like either of these lights????  I sometimes find myself blinded by words like ADDITIONAL 40% OFF.

Mas Masa.  We had dinner with friends on Friday night and they made homemade tortillas with a tortilla press.  I may never go back to store bought – the difference was insane.  Best of all, Raines took a shining to making the tortillas (which were cooked without oil on some sort of giddle pan) and I am all about putting kids to work making dinner.  Leaves me more time for homemade Valentines, har har har.

Interstellar.  If you haven’t been following the story of Oumuamua, the only interstellar thing we’ve ever seen in our galaxy, it’s fascinating.  We’re 99.99% sure it’s not an alien probe.  But it IS something that literally tumbled into our solar system from outside.  And it may have been tumbling through space for – wait for it – billions of years.  That alone is mind-blowing.  Scientists are going nuts studying this thing, and it’s changing our understanding of how planets ultimately form.  The Vox has a really good run down.  So freaking cool. 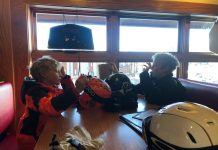