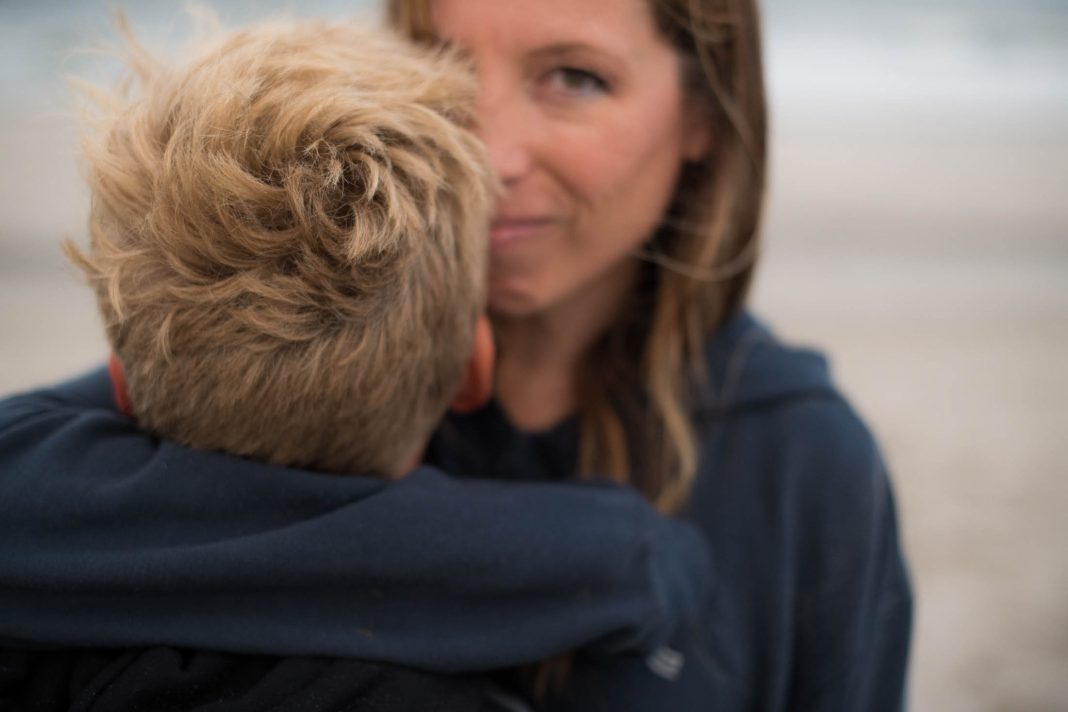 We went to the Princeton the other night.  The Princeton is a….rather cheesy college bar in Avalon, NJ.  I had never actually been there on a Friday night and we walked in to find (ps. I did NOT get carded) that the college scene has remained unchanged since 1997.

But my friend G (who is my oldest friend age-wise, yet behaves like he is 16) insisted that we go into the “band room”.  There we found a cover band playing allllll the old stuff and we were drinking and singing because we knew ALL the words and I may have drunk-IG-storied (that’s new since ’97) and ended up having a total blast.

Most of the time I don’t feel like I’ve aged.  Aging has just…skipped right over me.  And yet there are times I don’t recognize my face and times when I reach down to hug my son and realize, no, he’s now right here, basically at eye level, and these facts punch a big giant hole in my I-don’t-age-hypothesis.

But then G grins his cocky grin and orders us all some shots and Mike looks over at me with that look – that’s been the same since ’97 – and as we’re walking (weaving?) home G messes with Mike who then retaliates by tackling him to the ground and I walk into the house, leaving the two idiots wrestling on the sidewalk.

So much has changed since 1997 and yet…everything is exactly the same.

I find it oddly comforting.

Winner, winner! To those of you who caught our Voloshin giveaway and played along – THANK YOU. The response was overwhelming, and I am so thrilled you guys are loving the collection. And our totally random winner is…Julie Warren (@juliewarren)!! Look out for a DM from us so we can send a Carina dress over to you and a friend. Congrats, chick.

Probably placebo.  I credit this collagen in my coffee, this micro-needler, and this sunscreen I don’t hate (also this one, for eyes) for why I can – sometimes – pretend not to age.

Nothing beats the original.  I picked up this straw tote at Nordstrom last summer….and it sold out almost overnight.  Even worse, it was never restocked AND it’s fabulous.  I was literally just looking for a similar piece to recommend….when I realized the original was back in stock.

Best sale of the weekend?  Bloomingdales.  They have a buy more, save more thing going on…and it looks like both summer and some upcoming Fall inventory is fair game.  You can see my picks in our weekly sales report, here, but my top three are these Loeffler Randall boots…and this pretty little vintage-inspired top….and these waterproof Aquatalia sneaker boots – perfect for serious city walks this Fall.

Let’s discuss.  I keep staring at this Staud dress.  It looks like something Maid Marian would wear to marry Robin Hood…after parachuting onto the church.  I think I love it?  It’s so overly dramatic (almost costume-y) – that it would be hard to pull it off in real life.  BUT IF YOU DID…amazing/highfives/I’llBuyYouaDrink.  This APC dress has a strangely similar vibe, but is toned down in black and SO much more wearable, proving that, once and for all, big pink sleeves = crazy.

Just beat it.  I made Emily’s vegan parfaits the other day, much to the delight of my kids.  It’s freaking delicious.  The coconut whipped cream, however, started to look curdled when beaten (and based on a few emails, you guys are having the same problem).  It turns out that you just…keep beating.  Keep beating until all hope is lost.  And then it’ll come together beautifully – exactly like real whipped cream (especially if you add olive oil like Emily recommends).

Power couple.  I adored this interview between AOC and 16-year-old-climate-change-activist Greta Thunberg.  “…hope is not something you have.  Hope is something you create.”  And for the very dismal, harsh realities of climate change….this has never been more true.

This is also important.  And heart-breaking.  Gang, there are still 13,100 children imprisoned in immigration centers – without their parents.  I don’t have strong enough words to condemn this behavior – it’s beyond horrifying (and here’s just a small sample of the reports now coming out).  Thankfully, there are organizations like @together.rising who raised – in 24 hours – 2 million dollars that will be used to fund legal teams to represent these children (in the hopes of unifying them with their families).  You can see the original call to action here (with a detailed description of how the funds will be used)…as well as an update here that directly addresses how the surplus will be used. 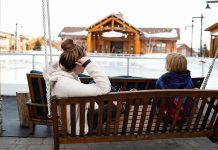 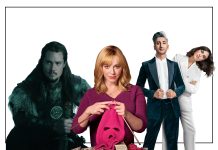