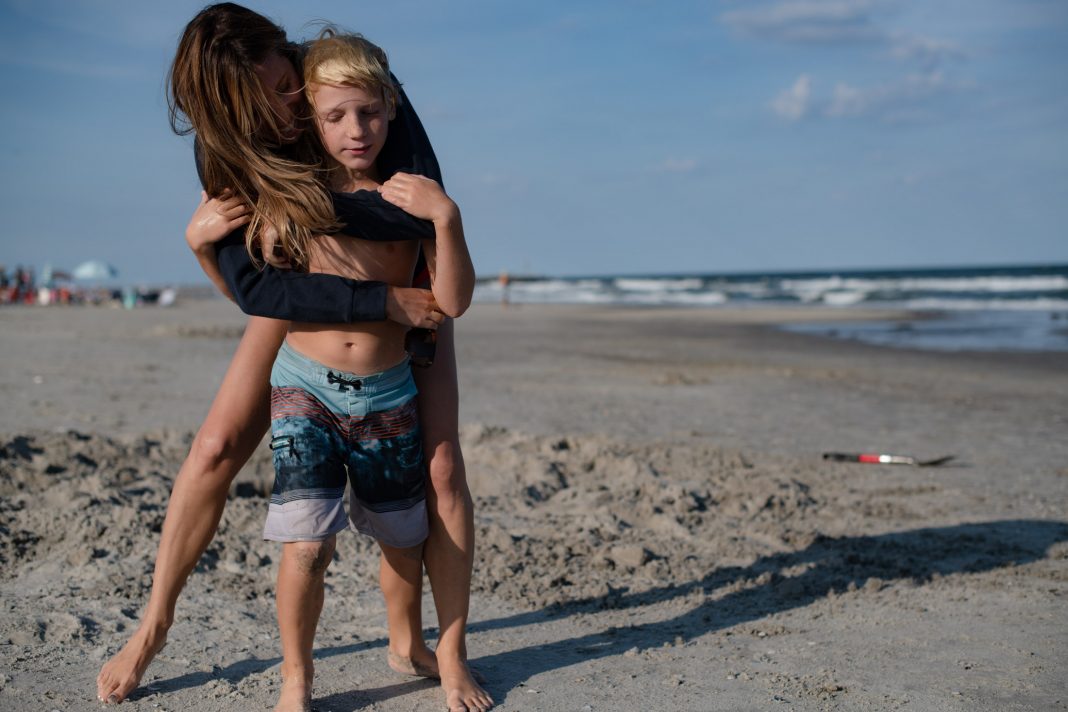 Pax is making a YouTube video. I mean videos, plural. The kids don’t have school today, so Pax has Gia, one of his little friends over and they are working SO hard. They’ve come up with fake names and have developed these YouTuber personas where they casually stroll around with hair scrunchies on their arms saying things like, “Hey Guys…sooo…let’s go check out this closet over here…”

The scrunchies, I’ve learned, is a VSCO Girl thing. ATTN FELLOW OLD PEOPLE: VSCO Girls are named after the photo-editing app VSCO. I used to use VSCO presets for photo editing…they were intended to make your digital photos look more like film? IDK. It didn’t make sense. So then I Googled “VSCO Girl” and basically a photo of me from high school came up. Think: scrunchies, oversized t-shirts, birkenstocks, shell choker necklace. (Best if you can’t see pants under the tee.) New for 2019? Replacing that Esprit backpack with a water bottle (hydro flask, if you will) and metal straws. That’s very VSCO Girl.

The scrunchie thing is a whole THING, though. Pax has always loved to accessorize (necklaces, bracelets, watches, power ranger cuffs, Spiderman web shooters, ninja headbands, sword sheaths, capes, goggles, viking shoulder pads, and, for two really long months…a backpackable chair)…so I wasn’t at all surprised to see him start his own scrunchie collection. But even Raines has been wearing one on his wrist. “What’s that for” I asked. He shrugged. “I dunno. Decoration?”

Either amazing or terrible.  I stumbled upon these Sorel sneaker-slipper-boots at the Shopbop sale (in bright red, no less) and SWOONED. How could I not? They’re basically WATERPROOF SLIPPERS. They’re almost sold out at Shopbop, but I DID find them at Amazon, Zappos, and Sorel’s website (also, Nordstrom has two of the more subdued colors). I think I’m wildly in love. But it might be a Taylor Swift video kind of love. WE WILL SEE.

Speaking of love….my Sorel sneaker boots – the ones I wore allllll the freaking time last winter — love love love them forever  — ARE still on sale (and in stock) at Shopbop. You can see them in action, here or here.

Speaking of cost-per-wear….Another piece (like the boots) that has casually become a piece I wear almost daily is this navy Lolë hoodie (shown in the pic at the top of this post). I think the genius of this piece is that it feels casual…but reads chic. It’s the kind of piece that looks just as good with workout gear as it does with jeans and heels. Or over a bikini. I’ve also noticed that it’s the one piece I’ve packed on ALL of our travels since March. ANYWAY…Lolë still has the navy in stock (along with black and gray), but the REAL reason I’m mentioning it is because they just released a new color for Fall:  burgundy. It’s gorgeous.

Something good. Fellow asylum seekers, stuck across the border in Mexico, are setting up sidewalk schools for the migrant kids waiting for their asylum cases to be heard. Many of these kids can’t be enrolled in Mexican schools for various reasons, so volunteers — asylum seekers themselves — have created a pop-up school. It’s so popular they’re adding story nights on Saturday, and the kids are asking — hopefully — about classes on Sunday. Breaks my heart.

A very powerful warning. If you missed Greta Thunberg’s speech at the UN Action Climate Summit, the CUT has a snippet that haunts me:

“You all come to us young people for hope? How dare you! You have stolen my dreams and my childhood with your empty words! And yet I’m one of the lucky ones. People are suffering, people are dying, entire ecosystems are collapsing…we are in the beginning of a mass extinction and all you can talk about is the money and fairy tales of eternal economic growth.”

Totally Depressed? Me too. I like this interview Scientific American did with Obama’s EPA Chief, Gina McCarthy.  It’s basically a straightforward run-down of what is happening in our government (with regards to climate) and whether we’re really at a turning point. It’s actually a little more hopeful than I was expecting and makes it crystal clear how freaking important it is to VOTE. I’ve also been impressed with the Union of Concerned Scientist’s page, What Can I Do About Climate Change? Ultimately, it does come down to voting, but there’s a bunch of templates for letter writing on key issues, if you want to start doing something this red hot second. (And I do.) Lastly, Mike recently switched our electricity over to 100% renewable energy (in PA it’s a combo of wind and solar) sooo….there’s that. Small, but not nothing.

Enjoy your weekend, everyone… 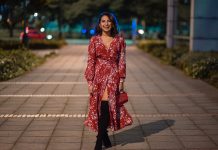 Tired of Jeans? Wear This. 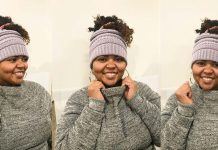 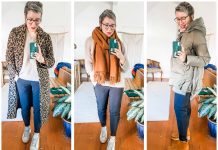