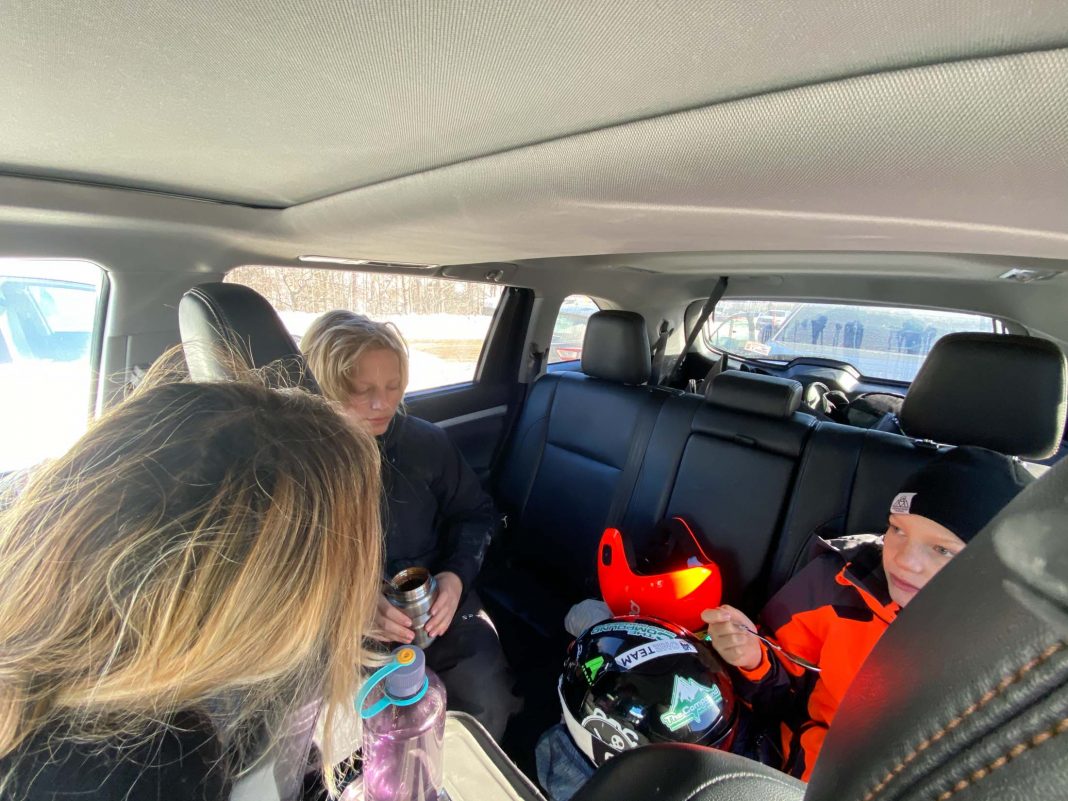 “Mom?” Can I say a curse word?” This, from the backseat. I am driving Pax to snowboard practice and am only half-listening.

“Well…” he begins. “I need to say it OUT LOUD so you can tell me what it means.”

I grip the steering wheel a little tighter. As far as kid questions go…this one is fairly terrifying. Especially since — thanks to an older brother — he’s already pretty well-versed in *most* curse words. Which one could he possibly be wondering about?

“Sure, buddy!” I tell him, with forced nonchalance. “What do you want to know?”

“Well, Pax,” I chirp, faux-brightly, “it’s a word that refers to the female vagina!” I wince as the phrase “The Female Vagina” comes out of my mouth. What am I even saying?

Nevertheless, I continue: “Sometimes guys use it on each other as an insult, like it’s somehow weak to be feminine, but we know that’s NOT true — right? When used that way, it’s really misogynistic — you would never hear Dad or I say that…especially since vaginas are really REALLY strong. They can stretch out huge to birth a baby and snap right back or, well….mostly snap back I mean…’snap’ isn’t…really the right…way…”

I trail off. Someone seriously just shoot me. End this now.

Predictably, after that deluge of mouth garbage, there is complete silence from the backseat. I peek in the rearview mirror — Pax looks stunned.

A few minutes later, I hear Pax muttering to himself. “Well…” he says, under his breath, “I guess that’s the problem with curse words. They can literally mean…anything.”

Aaaaand on that ominous note…how was your week? Did you learn anything unexpected?

I learned that Texas has its own power grid. And it’s been privatized, which also means that it’s not subject to the same federal regulations as everywhere else. Which, evidently, also means that profits can be prioritized higher than, say, readiness for unpredictable weather (which is about to become even more frequent, thanks to climate change).

If you — like me — are wondering why the heck we have three separate grids in the US and are wondering if, in fact, there is a better way? Maybe take a peek at this interview in IEEE (nerdy engineering magazine) that talks about what happened to the big study done (2011- 2018) to see what miiiiight happen if the United States combined their three power grids.

Spoiler: Not only would it quickly pay for itself, but we’d greatly reduce our reliance on coal and gas.

I should ask Pax if he has a curse word for this.

If you can help the most vulnerable in Texas…we pulled together a list of places to donate to, here. Every little bit counts.

I’m going with shoes. Nordstrom is having a sale, and this gem is only $500 (#snort). Personally, I’d stick to these sleek neoprene Hunters. It occurs to me that they’d be really pretty with a navy raincoat this spring. I also love the look of these waterproof Sorels — vintage vibes, but with contrast laces and an unexpected (yet subtle) stripe.

Cute tees. Some of my best-fitting tees are from either rag & bone or FRAME, and I love snapping ’em up on sale. I just picked up rag & bone’s black-and-white floral tee (midweight but drapey — I wear a size small), and am considering their oversized gray tee, or Frame’s linen one.

Like the beloved stupid pants…but in cashmere. I want.

Gray hoodie…but make it fashion. Shop Social Threads sent over this seriously cool gray hoodie and I LOVE IT. I *thought* it was Free People, but it turns out it’s from a small brand they found, and therefore…is under $50.

If Laura went skiing…we all decided that this set is what she’d wear. It’s awesome.

Backpack for summer? I love this backpack from Black-owned business Grant BLVD. It’s made from organic cotton twill and reclaimed leather remnants. I can see myself stuffing in a towel and sunscreen and heading to the beach.

Sitting is over-rated. Introducing….MOTHER Denim’s standing-only pants! (We have Scotti to thank for this gem.)

Vintage find. Someone snap up this seriously cool vintage ski sweater. I DIE.

Don’t call these SWEATPANTS. This is a funny one (thanks, Laura!).

Let’s geek out a sec. The Mars Rover, gang, just landed successfully on MARS!! NBD…it’s just the FIRST TIME a HELICOPTER is being flown on a different planet. And — even more exciting — the whole point of this mission is to look for evidence of ancient life. I DIE. It’s seriously so v. exciting. See some sneak peeks from the rover, here. 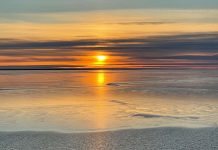 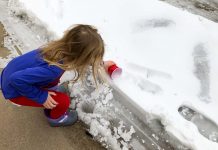 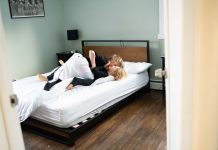