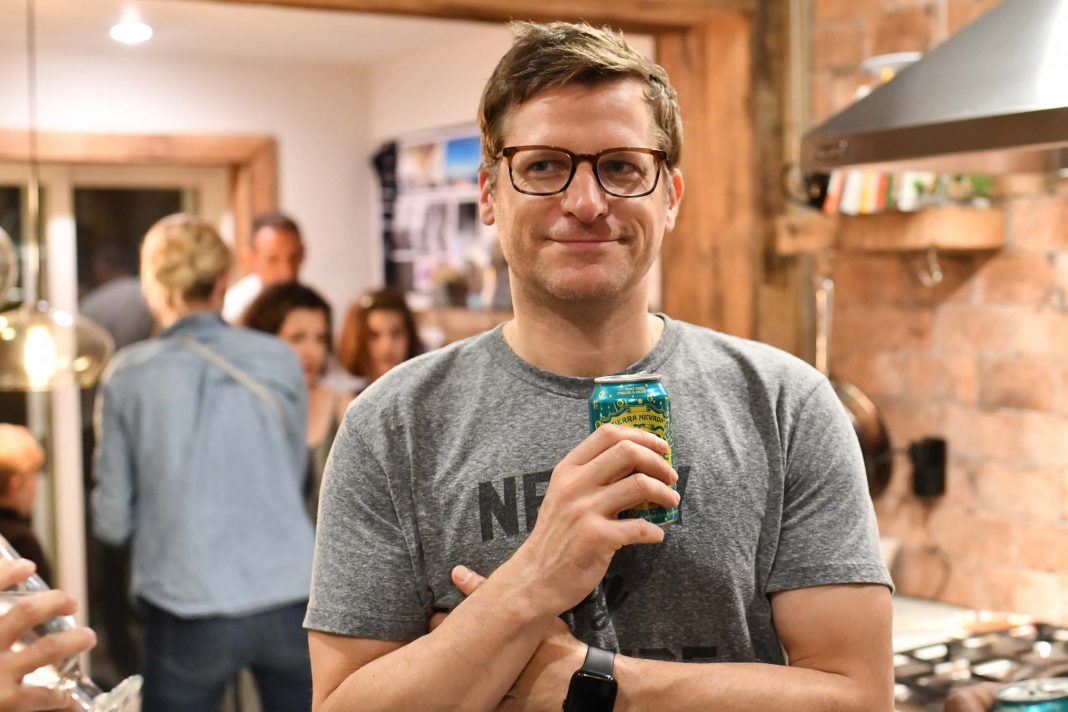 Mike has a new party trick (and YES: that photo is from the pre-COVID days). He is full of fun facts on each of our 46 presidents, thanks to the Presidential podcast he’s been listening to for the past few weeks — he’s obsessed. Mike is usually on kitchen clean-up duty at the end of the night, and he’s now so excited about it. After dinner each night, the man suddenly gets all cheery, pops his little headphone things in, and tunes the rest of us OUT.

It works because I have no desire to listen to some fawning retelling of our rah-rah-rah American yay founding fathers ye old white guy nonsense.

Truth be told, I was confused that Mike would want to listen to something like that, but, well, he is an aging white guy. So.

Turns out, my description of the Presidential podcast couldn’t be further from the truth. Instead of the typical Founding-Fathers-As-Gods storyline I grew up hearing in school, the podcast is about who they actually were as people, warts and all. And? It’s fascinating.

For one thing, the creator/interviewer of this Presidential podcast is a woman: Lillian Cunningham, a Washington Post reporter. According to Mike, she started the whole thing because she — like many of us — started to wonder what actually made/makes a good president?

So she started this series to really dig into the lives and characters of our presidents, as well as gaining a better understanding of the impact their presidency had on our country.

Mike also mentioned that Ms. Cunningham often throws some fun, unexpected questions at the historians she interviews: “If I were to go on a blind date with this guy,” she’ll ask, “how would you describe him?”

Mike has learned (among other things) that we may have already had our first gay president. He learned that Calvin Coolidge likely suffered from horrible depression, and that the memoirs of Ulysses S. Grant are 100% worth a read. And that Andrew Jackson — a terrible, brutal person who reigned over a terrible, brutal presidency — also had a terrible, brutal upbringing to match. Obviously that doesn’t excuse anything, but context always paints a fuller picture.

Mike highly recommends the Presidential podcast. And in the interest of understanding our real American history — as a way of truly understanding where we are today…I think I’m going to give it a listen.

The necklace I’ve been wearing everyday. I picked up this necklace during the last Saks sale…and haven’t taken it off since (like, I sleep and shower in it). It’s plated in 14K gold, isn’t overly shiny, and I’ve been very impressed with the quality. Would make a fantastic Mother’s Day gift.

But then Jess found these, and we all SWOONED. Whoa. These cool, patched, straight-leg jeans remind me of a pair I used to wear eons ago.

Shockingly refined. Gap has a sweatsuit on sale (pants, sweatshirt)…and it reads very sophisticated. There’s something about the cut of the pants that gets me.

I give up. Gang, I have tried on…hang on….twenty…twenty-six, twenty-seven…no, ok, freaking THIRTY pieces of swimwear over the last three or four weeks and I. Hate. Allofit. This Sunday’s special newsletter theme is literally called Swimwear I Don’t Hate and…??? The closest I’ve come is this one bikini that looked cute from the back but was a disaster on my soft stomach…or this swimsuit that is amazingly cute on (also at Anthro)…but suuuuuper cheeky in the back. Which normally I’d be fine with, but I have a teenager so now I don’t know what to do. GAH. Anyway, subscribe to our newsletter if interested. I do have pics. We’ll…see.

Teen capsule wardrobe? Raines just grew out of everything — like, seriously, doesn’t even have shoes that fit…so we just ordered a bunch of things. It’s really cool seeing how his style has evolved as he’s gotten older, and it makes a great little capsule wardrobe. Worth turning into a post? It includes pieces like these seriously cool patterned Adidas superstars (cloud white/crew blue/cloud white), and this Shirley Chisholm For President tee (he just read about her in Newsella and was blown away).

Accurate. Mike has basically this exact hat. Abercrombie is selling it to kids as a “dad hat” aaand now I feel old.

Lake life…on Mars? Turns out that there is water on Mars. According to the NYT, scientists have discovered a large, underground lake on Mars, turning our understanding of the dusty planet into a possible…ocean world?? This discovery is seriously blowing our freaking minds over here — it’s been a pretty constant dinner-table discussion. The most recent update is here.

Stop Asian Hate. As most of you likely have heard, there’s been a 150% increase in hate crimes against Asian Americans in the past year. We pulled together a quick list of organizations to donate to to help stop Asian hate. This GoFundMe page has, heartbreakingly, dozens and dozens of personal fundraisers for families who have been directly affected. This violence is beyond horrifying.

How well-meaning people are unwittingly used to spread hate. Sarah Silverman dissects one of those recent FB chain messages (“send this to everyone you know!!!”) and shows how harmful, blatant lies get forwarded on when they’re surrounded by just enough facts and fear. She breaks the letter down piece-by-piece, and her analysis is really well done. So much so that Mike & I watched it with the kids, too.

Anyway, Gang. Tough week. I hope everyone is hanging in there. 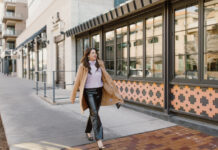 A Chic Valentine’s Day Look With A Pop Of Color 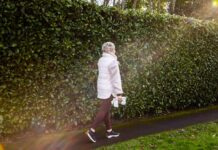 The Outfit I’m Wearing On My Daily Walks 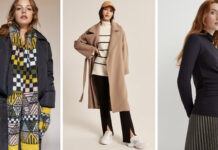